Keep up with the Project Lab's latest research, projects, and incredible imagery.

Not quite the deadliest catch
September 25, 2014
In 2004 I was part of a NOAA ground fish survey near the Aleutian Islands and Bering Sea areas of Alaska.
image-standard 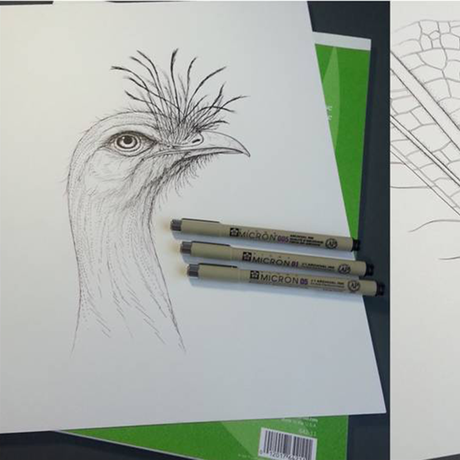 Some Basic Materials For Black & White Scientific Illustration
September 11, 2014
Working in the Project Lab and having the chance to interact with the public I am often asked what tools I use to create some scientific illustrations. I’ll often immediately jump to my overloaded...
image-standard 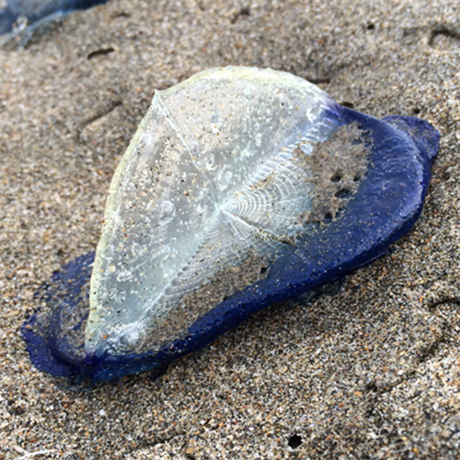 I Love Weeds!
July 17, 2014
If you live in California, you're pretty much surrounded by weeds, but which plants qualify as weeds and why?
video-youtube 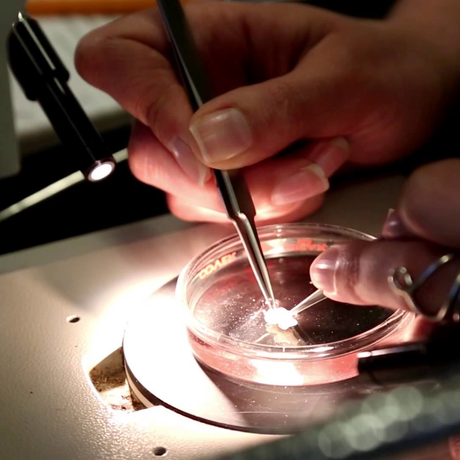 I present to you, three new species of nudibranch!
July 4, 2014
I’ve been looking forward to writing this blog post for years!  I am happy to share with you my very first species descriptions, which were published on April 15, 2014 (a nice birthday present for me...
image-standard

Thoughts of Spring and Easter Eggs
June 4, 2014
Springtime is winding down in California!  The days have been getting longer and warmer, the rains came at last and turned the hills green, and the flowers began blooming. Spring, as welcome as it is...
image-standard

The How-To’s of Botanical Illustration
May 18, 2014
As a science illustrator, people often ask how I begin one of my drawings. Never really realizing it, I notice that the process begins before I even pick up a pencil.
image-standard

Volunteer spotlight: CiS interns in the Project Lab
April 16, 2014
With over 140,000 specimens in the Ornithology and Mammalogy research collections, volunteers can be a great help in our collections.
image-standard

The Perils of Scavenging
March 23, 2014
We’ve written multiple blog posts about the effects of plastic and trash on ecosystems (Faux food, The Plastisphere- an artificial marine ecosystem), corresponding with our Summer exhibit “