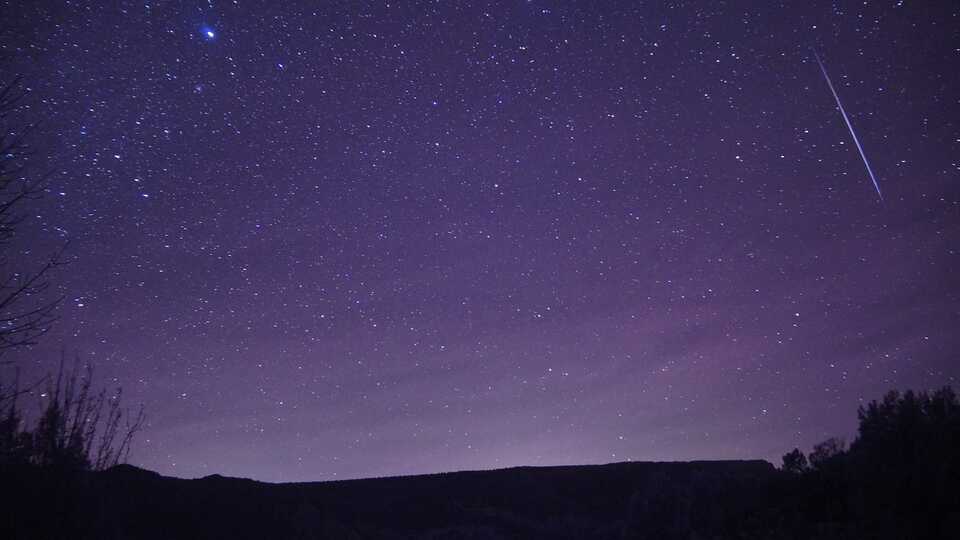 Know what's up. The Morrison Planetarium's Skywatcher's Guide is a quarterly compendium of heavenly happenings.

Earth at perihelion, the point in its orbit closest to the Sun and 3 million miles closer than when it's at its most distant. Occurring during winter in the Northern Hemisphere, when the weather is coldest, this shows that the seasons are not caused simply by our distance from the Sun but rather by the duration and angle at which sunlight illuminates Earth's surface.

Quadrantid meteor shower peaks, normally averaging about 40 meteors per hour, but the light of the waning gibbous Moon will obscure the view and reduce the number seen to about half that.

Moon at last quarter, rising after midnight against the stars of Virgo the Maiden. This is the start of a roughly two-week period when moonlight is fainter and less of a hindrance for skywatchers, making faint celestial objects easier to observe.

New Moon, when the Moon is in line with the Sun, but not enough to pass directly in front of it and cause an eclipse. Sighting of the first crescent after this new Moon marks the start of Jumada al-Thani (also known as Jumada al-Akhir) the sixth month in the Moon-based Islamic calendar. This sighting may be possible—though difficult—just after sunset on the 13th.

First quarter Moon, rising roughly at noon and located in the south at sunset, tonight with Mars shining nearby.

Full Moon. The howling of wolves staking out their winter hunting grounds led Indigenous Algonquins to call this the Wolf Moon. It was also known as the Snow Moon, for fairly obvious reasons, although that name was sometimes also used for February's full Moon.

The Moon is visible in the southwest at sunrise, reaching its last quarter phase later in the day. When we see it next against the stars, it rises after midnight in Libra the Scales.

Spring equinox...on Mars! Find out what the seasons are like on the Red Planet in Highlights.

The first of three spacecraft headed for Mars arrives. A quick rundown of the missions is in Highlights.

New Moon. Sighting of the first crescent after this new Moon marks the start of Rajab, the seventh month of the Islamic calendar. This sighting may be possible from most of the US after sunset on the 12th, but is always difficult in the twilight.

Being the second new Moon after the winter solstice, this is celebrated in Asian communities as the eve of the lunar new year, with the 12th being celebrated as the first full day of the new year.

The Moon rises near midday at its first quarter phase, its leading half directly lit by the Sun. At sunset, it's located very high in the south against the stars of Taurus the Bull.

Full Moon, known to the indigenous Ojibway as the Eagle Moon and as the Moon When Bear Cubs are Born, to the Cherokee as the Hunger Moon, and to Mohicans as the Long Night Moon.

Moon at last quarter, rising around 2 am against the southernmost stars of Ophiuchus the Serpent-Bearer.

New Moon. Sighting of the first crescent after this new Moon marks the start of Sha'ban, the sixth month of the Islamic calendar. This challenging sighting may be possible just after sunset on the 14th.

Daylight Time begins at 2 am. For the next 238 days (or 65 percent of the year), clocks in the US are set one hour ahead of Standard, or Solar, Mean Time.

Also, this is (mathematical) Pi Day! We share one fun and mind-boggling way to apply this useful number in Highlights.

Vernal equinox (first day of spring in the Northern Hemisphere) at 2:37 PDT. On this day, the Sun rises due east and sets due west. Read about some equinox myths in Highlights.

Moon at first quarter, rising shortly after noon and located high overhead at sunset against the stars of Gemini the Twins.

Full Moon, also traditionally known to Indigenous Americans (such as the Iroquois) as the Sap Moon, when sap began oozing from maple trees. Farther south, it was called the Worm Moon, when snows thawed and earthworms emerged from the ground. To the Ojibway, it was the Crow Moon, as the cawing of crows was one sign of the end of winter.

This full Moon is generally used to determine the date of Easter, which typically falls on the Sunday following the full Moon that occurs on or immediately after the vernal equinox—in this case, April 4. 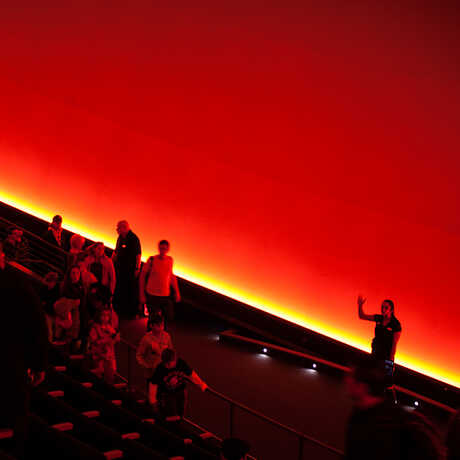 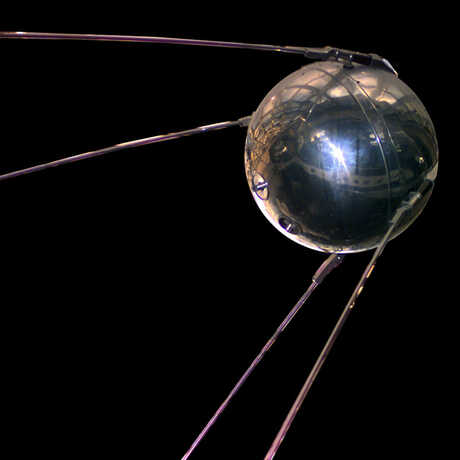 Highlights of the Season: January-March 2021

Keep tabs on our planets with Morrison Planetarium's quarterly guide to planetary activity. 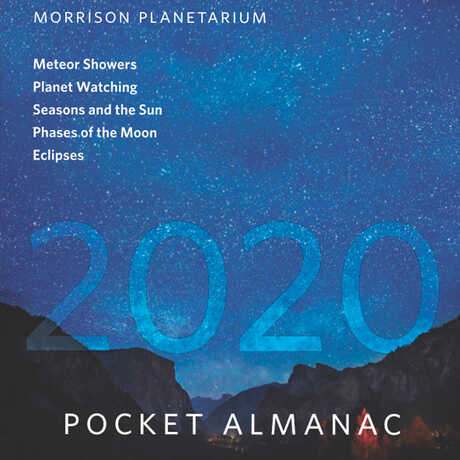 The Benjamin Dean lecture series brings the world's leading experts in astronomy, astrophysics, and more to the Academy's Morrison Planetarium.