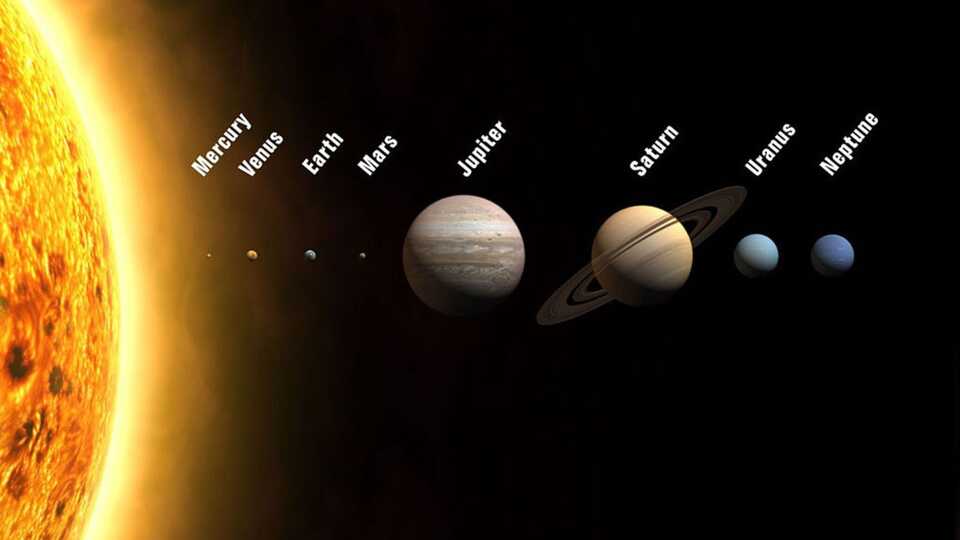 Keep tabs on our planets with Morrison Planetarium's quarterly guide to planetary activity. 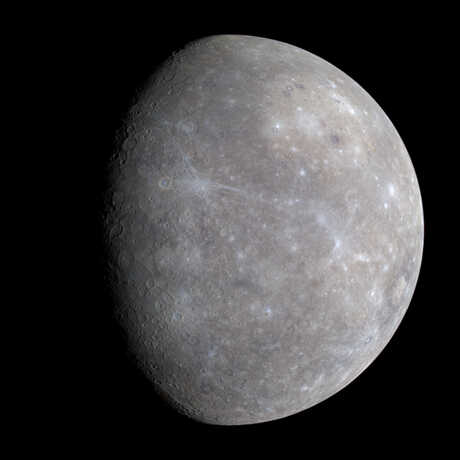 The smallest of the planets starts the season hiding in the Sun’s glow and in the process of passing between Earth and the Sun, reaching inferior conjunction on October 9. It continues to the western side of the Sun, appearing in the predawn sky by mid-month and reaching greatest western elongation by the 24th, when it rises almost 90 minutes before the Sun. A very interesting but challenging configuration might be visible on the morning of November 3 (a day before the Moon is new), when a razor-thin, waning crescent Moon is about a degree from Mercury. After greatest elongation, Mercury starts retreating back into the Sun's glare, reaching superior conjunction on November 28 as it passes directly behind the Sun as seen from Earth. Continuing eastward, it emerges from the glare very late in December, appearing low in the west after sunset.

The new Moon is located near Mercury on the evening of October 6, but the pair are close to the Sun and washed from view by the bright glare. Their encounter on the morning of November 3 is visible, as both rise an hour before dawn, but their next meeting on December 3 and 4 occurs back within the Sun's blinding glare and cannot be observed. 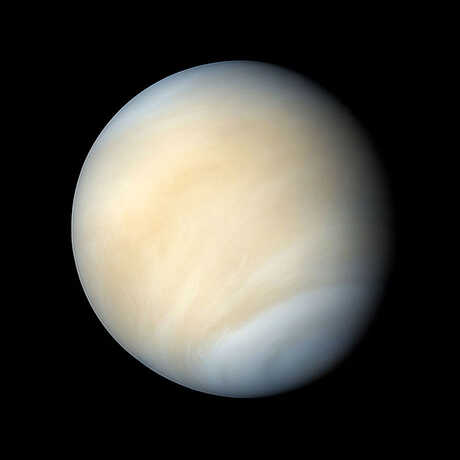 Venus is an "evening star" all season, shining brightly in the southwest after sunset, but never appearing very high in the sky because the plane of the solar system is at a shallow angle relative to the horizon at that time of the year. On October 16, Venus is 1.4 degrees from the bright star Antares, both 10 degrees high in the southwest an hour after sunset. Venus reaches its greatest eastern elongation on October 29, when its angular separation from the Sun is 47 degrees—as far as it can get as seen from Earth.

The waxing crescent Moon can be seen passing quite close to Venus on the nights of October 9 (against the stars of Scorpius the Scorpion, with the star Antares nearby), November 7 (in Sagittarius the Archer, and December 6 (also in Sagittarius). 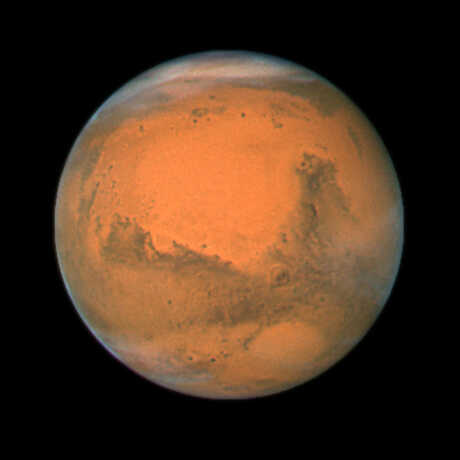 The Red Planet is too close to the Sun to be observed until late November, when it rises in the southeast just before sunrise. On the morning of December 27, it passes near the star Antares, the heart of Scorpius the Scorpion, and whose name means "rival of Mars" because of its reddish color. Although these objects are very low and have to compete with the glow of dawn, stargazers can take this opportunity to compare their colors while they're close together.

The Moon's encounter with Mars on October 6 is too near to the Sun to be observed, and the one on November 3 is close enough to be challenging, if not difficult in the glare. The December 2 and 31 encounters are easier, with the one on the 31st notable for the fact that the Moon forms a small triangle with Mars and Antares,which are only 5 degrees apart. 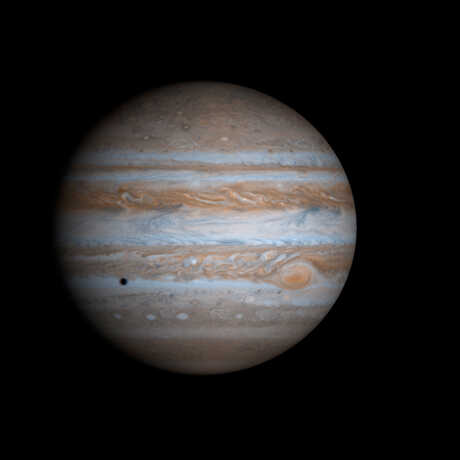 Bright Jupiter is an evening object for the rest of the year, visible in the southeast at nightfall, located 15 degrees east of fainter Saturn. It lingers against the stars of Capricornus the Sea-Goat slowly moving eastward and crossing the border into Aquarius the Water-Carrier on December 14, by which time it's located in the southwest at nightfall.

The Moon swings past Jupiter on the nights of October 14 and 15, November 11, and December 8—in each case only a day after it encounters nearby Saturn. 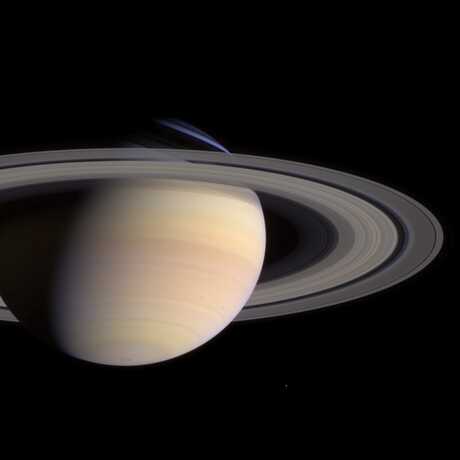 Located about 15 degrees west of brighter Jupiter, Saturn is about twice as distant and so noticeably fainter, but it still forms a pretty pair with its larger planetary sibling, both located near opposite ends of Capricornus the Sea-Goat. They're slowly inching apart, and by the end of the year, the angular separation between the two increases to 18 degrees.

The Moon can be seen near Saturn on the nights of October 13, November 10, and December 7.

Times are for San Francisco, California, and will vary slightly for other locations. 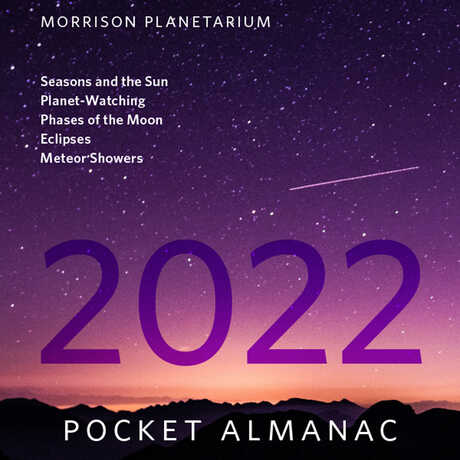 The Benjamin Dean lecture series brings the world's leading experts in astronomy, astrophysics, and more to the Academy's Morrison Planetarium. Tune in virtually!