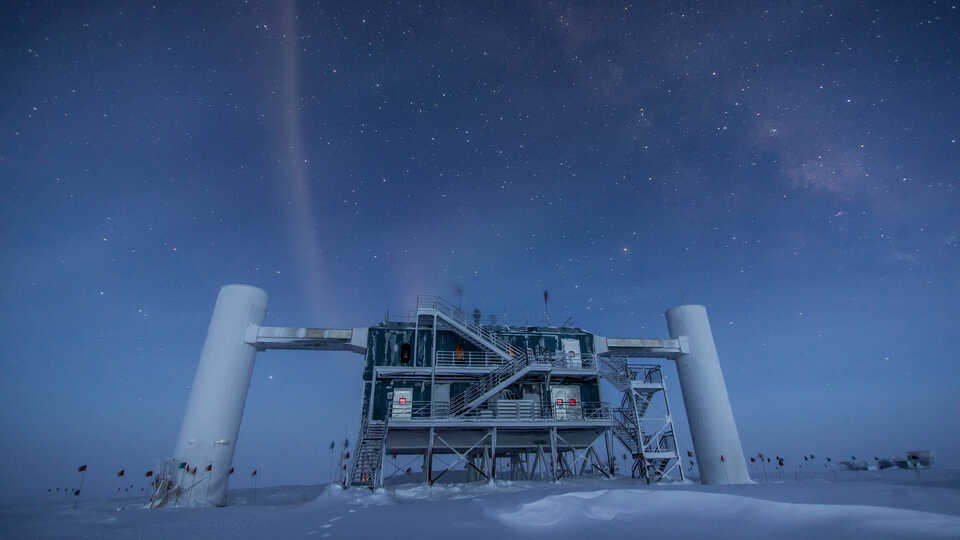 For the first two days of the 240th meeting of the American Astronomical Society (AAS), we reported on planets and planetary disks. So for day three, we thought we’d take things a little farther out into the Universe…

Francis Halzen, from the University of Wisconsin Madison, opened the day with a talk describing the work of the IceCube Neutrino Observatory. As its name suggests, IceCube detects neutrinos—nearly massless particles that originate in extremely energetic environments in the Universe.

Neutrinos rarely interact with normal matter; indeed, neutrinos can pass through the entire planet without noticing. (If it doesn’t creep you out too much, I’ll let you in on a poorly-kept secret: about 100 trillion neutrinos are passing through you every second!) To detect these elusive particles, IceCube is situated at the South Pole, with thousands of detectors implanted in a cubic kilometer of ice; the clarity of the ice allows the detection of faint flashes of light that neutrinos create on the rare occasions when they interact with the ice.

For centuries, from Galileo’s telescope to the JWST, astronomers have used instruments that collect and study light—or more generally, electromagnetic radiation. A bit like gravitational waves, neutrinos offer a complementary glimpse into the workings of the Universe. The challenge is finding the neutrinos coming from space rather than closer to home.

A multitude of subatomic particles originate in Earth’s atmosphere, and IceCube collects a lot of these atmospheric cosmic rays. And I mean a lot. Something like 100 billion muons every year (that’s 3,000 muons per second) and 100,000 neutrinos per year (which translates to one every five minutes). Compared to perhaps 200 neutrinos annually that originate from cosmic events.

The good news is that we know the direction from which these neutrinos arrive, so even with these small numbers, we can figure out where neutrinos may be coming from. After more than ten years of operation, IceCube has produced a map of the entire sky! (More about the map here.)

So, what kinds of phenomena can we understand using neutrinos?

First off, the Universe outshines nearby galactic sources in neutrinos, so most cosmic neutrinos are coming from outside our galaxy. You can tell that from the map, actually, since sources inside our galaxy would lie along the 0° line bisecting the map horizontally through its center, since that represents the plane of our galaxy.

Thanks to the recent images from the Event Horizon Telescope, you may have heard quite a bit about two specific supermassive black holes—one at the center of the galaxy M87 and another at the center of our own Milky Way Galaxy. But supermassive black holes inhabit the centers of virtually all large galaxies! The highest-probability source of neutrinos on IceCube’s map aligns with the spiral galaxy NGC 1068 (a.k.a. M87 or the “Squid Galaxy”), which hosts a bright core known as an active galactic nucleus.

“Whenever we produce a neutrino, we produce gamma rays of similar energy,” said Halzen. “That’s not negotiable.” So what happens when we see neutrinos but not gamma rays? These so-called “obscured sources” hint at what’s happening in the cores of distant galaxies. Some supermassive black holes may be shrouded in dust, so no light (e.g., gamma rays) can escape, but neutrinos can still provide hints to what’s happening in these exotic locales.

Even with more than a decade of data collection, IceCube is only scratching the surface of what neutrinos can tell us about the Universe.

As Halzen said in concluding his talk, “IceCube was built as a discovery instrument… Now we know what we’re looking for.” He advocated for future efforts to expand on IceCube’s capabilities—new and bigger detectors to capture more neutrinos and to reveal more about the processes that create them.

Halzen delivered this morning’s talk as part of the Bruno Rossi Prize that he received from the AAS High-Energy Astrophysics Division. These awards are an opportunity to look back on significant accomplishments—and to look forward to future work. A great way to start the day at a conference! 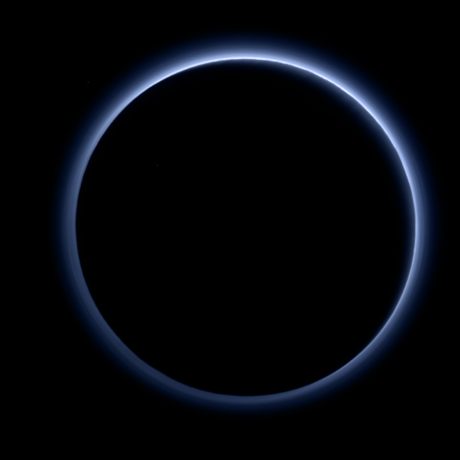 This week's space news round up includes a Mars building contest, the Nobel Prize for neutrinos, and Pluto!

Neutrinos on Ice!
Scientists see evidence of events outside of our solar system in Antarctic ice.
image-standard 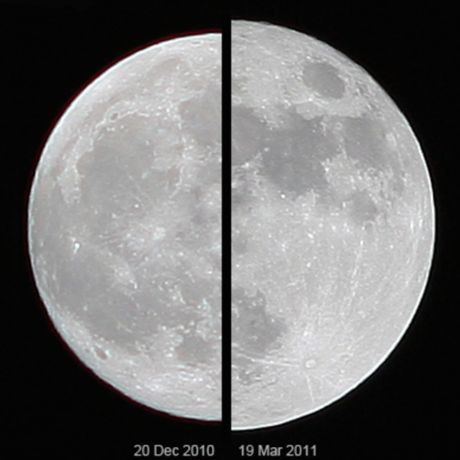 A Super? Moon, Finding Neutrinos, and a New Brown Dwarf

Be wary of the Supermoon (but still check it out), plus news on commercial spaceflight and neutrino detection. 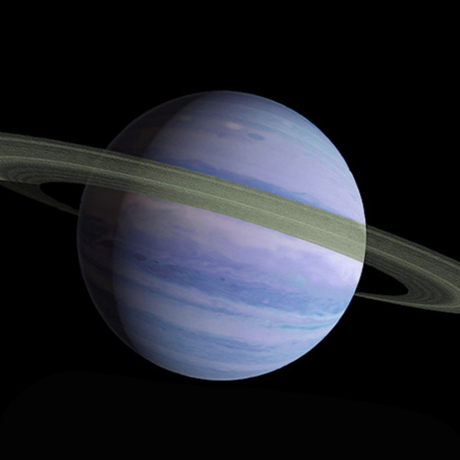 Where Do Planets Come From?
New observations and new theories call into question the dominant paradigm of planet formation.
image-standard 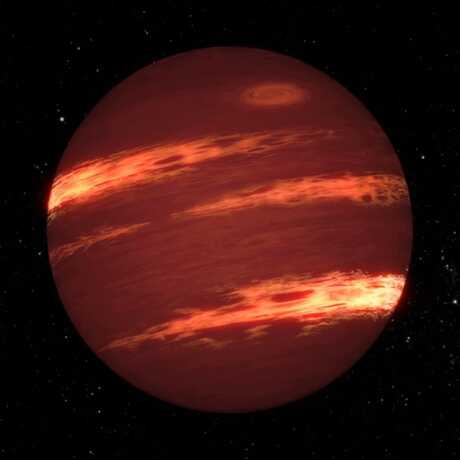 Star or Planet? Both or Neither?
I can’t help imagining brown dwarfs as having an identity crisis. And two announcements today did not help them.
image-standard 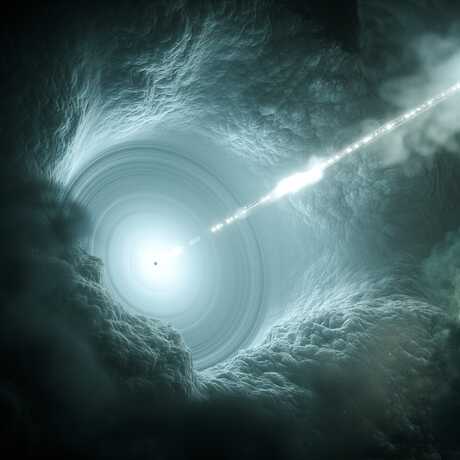 An artist’s impression of a supermassive black hole, the likes of which fuels extreme jets of material visible from millions of light years away. (Image courtesy DESY, Science Communication Lab.)

Black Holes Big and Small—and In Between
How are astronomers learning about black hole formation—and discovering more strange objects in the process?