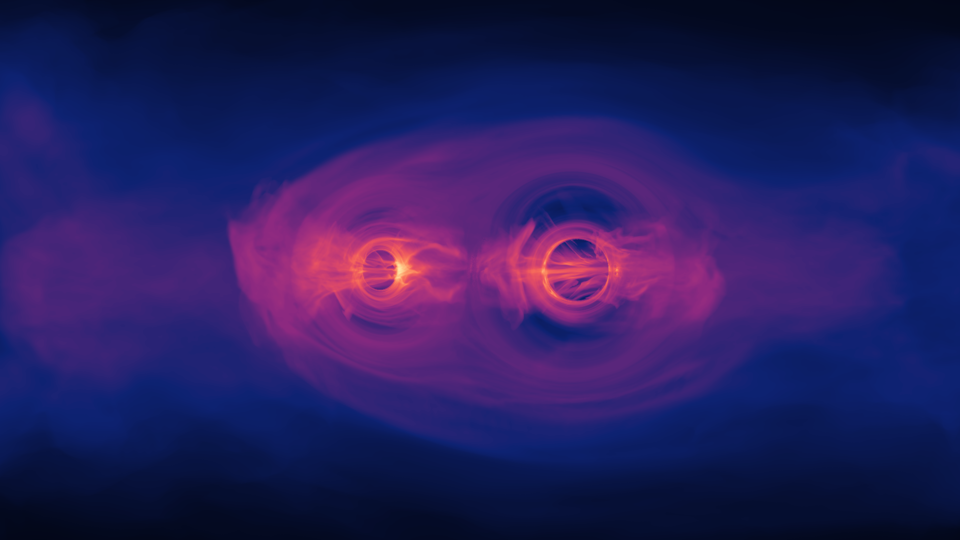 Black holes are like those popular kids in school. Everyone wants to get to know them better, but they always seem to have secrets they don’t share with anybody. Astronomers have been studying black holes for decades, first as an intriguing possibility revealed by Einstein’s physics, and more recently as phenomena to be examined using our most powerful telescopes and innovative research techniques.

With the first image of a black hole garnering a lot of attention last year, and the announcement of a “nearby“ black hole merely 1,000 light years from home last month, black holes seem to be letting their hair down a bit, allowing us to get to know them a bit better.

At the 236th meeting of the American Astronomical Society (AAS), which took place online last week (a first for the organization but unsurprising for the times), there was a lot of talk about black holes. (More than normal? Perhaps. Or maybe they just attracted more of my attention. Pun intended.) One of the most compelling announcements concerned how black holes take shape both near to home and far, far away.

First off, it’s important to note that black holes come in a range of sizes, from stellar-mass black holes left over after a massive star goes “boom,” all the way to supermassive black holes which we find at the centers of most galaxies. The smallest black holes may be less massive than our own sun, but the largest can have masses billions of times our sun’s. And there’s a whole range in between—typically called “intermediate mass” black holes.

It turns out there are two primary ways of making these bad boys—accretions and mergers. It’s a little bit like Wall Street, in that a business can grow itself and get really huge (accretion), or two big companies can combine to form a bigger one (mergers). And the two scenarios work differently at different size scales—and at different times in the history of the Universe.

Oops! I snuck in a bit of a punch line there… “Close to home” in astronomy means both close in space and time. We observe distant objects through the light they emit, but light travels at a finite speed—300,00 kilometers (186,000 miles) per second, which is fast but not infinite—so when we look out into space, we look back in time. (I love talking about this during presentations in the planetarium and in livestreamed presentations the past few weeks.) Thus, nearby black holes took shape more recently (or at least have a longer formation history), while black holes far away from us formed earlier in the history of the Universe.

Importantly for astronomers, how black holes form tells us about how to find them. If they grow by accretion, they tend to spin fast and are more efficient at emitting radiation; if they grow through mergers, they spin more slowly and emit less radiation. And according to Pacucci, the especially good news is that a host of new missions—from LISA to, Lynx, AXIS, and Athena—will be able to observe black holes of different masses at different distances in space and time.