Dive into the treasures housed in the Academy's Research Library, from vintage photographs, digitized field notes, and other delightful discoveries. 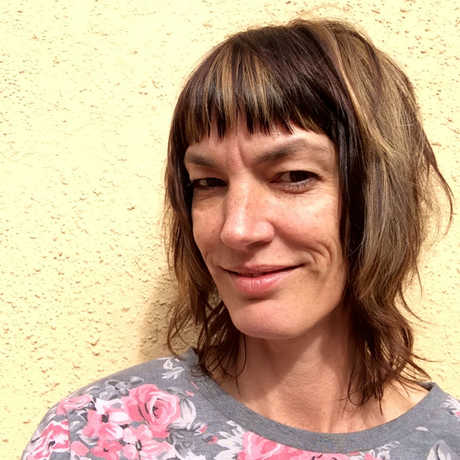 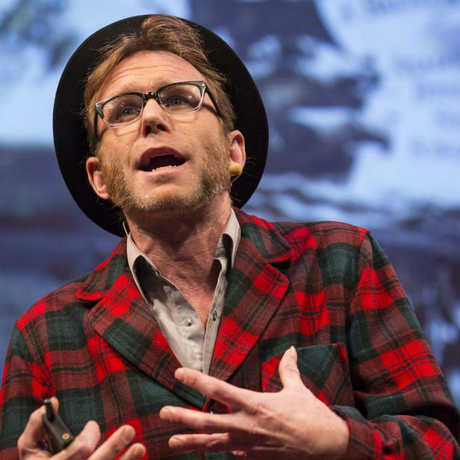 Artist in Residence - Benjamin Burke
September 3, 2014
Diane T Sands
Ben Burke is an Oakland, CA based artist with an enviable skill set. Burke is a writer, poet, fabricator, collector, performer, puppeteer, designer, and if that weren't enough he also directs! His... 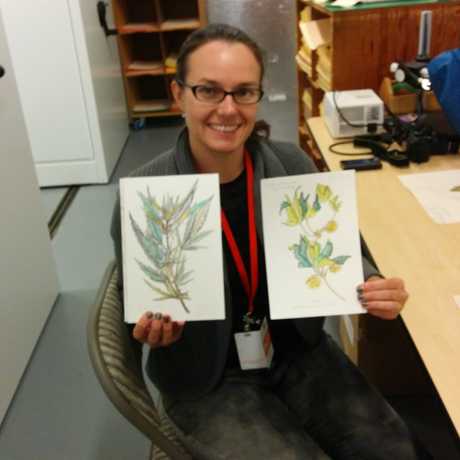 Archives Unboxed: Ynes Mexia
January 6, 2014
The archives at the California Academy of Sciences hold the life’s work of many amazing scientists and naturalists.  While recently undertaking a survey of our photograph collection, I had the chance...
image-standard 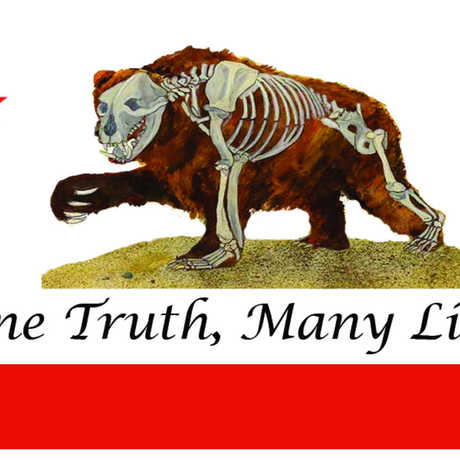 An Explosive Botanical Smackdown
October 18, 2013
Diane T Sands
Botanical illustration is an important aid to the study and classification of plants. Botanists and illustrators work together to create illustrations specifically designed to complement text.

Smack Fish Wolf Down
August 22, 2013
Diane T Sands
The Atlantic Wolffish, Anarhichas lupus, is an odd looking creature. The largest of the blennies, it can reach lengths of 5ft. or more. Its derpy expression is caused by the fang-like front...