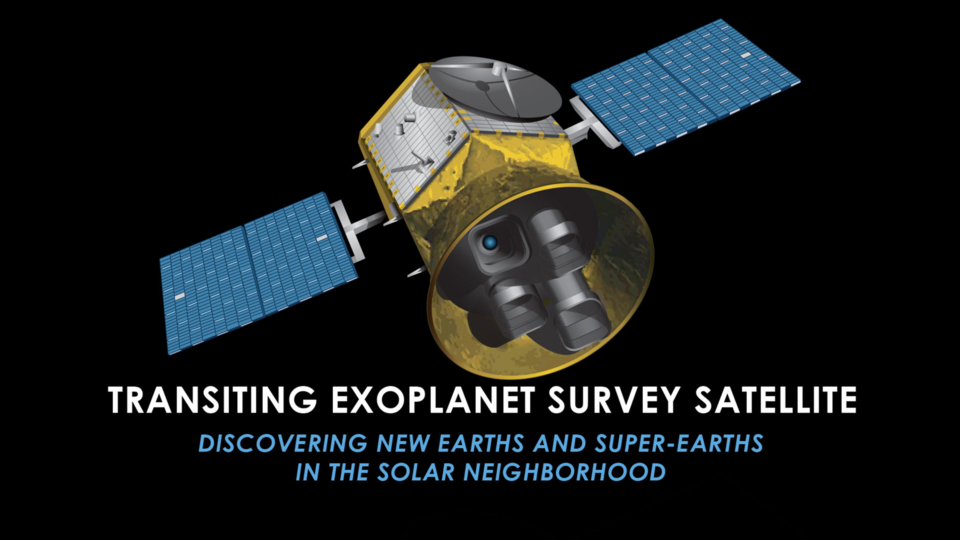 From War of the Worlds to Contact, the search for intelligent life beyond Earth is a subject that has fascinated humans for a long time. And from SETI to TRAPPIST, humans have developed powerful tools for that search.

Over the last 25 years, we have found over 3,700 planets around other stars, using Hubble, Kepler, and other telescopes. Joining the ranks of space-based observatories is TESS (the Transiting Exoplanet Survey Satellite), set to launch on a Falcon 9 rocket no later than April 16, 2018, from the Kennedy Space Center in Florida.

It’s the next big thing. And there are some folks who are extra ambitious about TESS. In a paper submitted to the Astrophysical Journal, Hector Socas-Navarro suggests that TESS could be used to look for evidence of planets with life that is technologically similar to us. Not quite Vulcans or Daleks, more like a civilization with huge amounts of satellite TV stations or high-tech wifi satellites.

Let’s back up a bit. TESS will find exoplanets using the transit method; it observes light from faraway stars. When a planet passes in between the star and our line of sight from Earth, there’s a measurable drop in brightness. (Like when someone walks in front of your seat in the movie theatre and blocks the light from the screen.) Socas-Navarro asks, what if we could take this a step further?

Earth has thousands of pieces of space debris and satellites orbiting it. An orbiting belt of space stuff of sufficient density around a faraway planet could potentially block light from the parent star (Socas-Navarro dubs these Clarke Exobelts). Looking for measurable and regular dimming of a star? Sounds familiar. This could indicate a planet with not only life, but life technologically advanced enough to enter space!

Before we get too excited, the paper does admit that such a discovery would be highly unlikely. The system would need to be within 100 light years (only 946 trillion kilometers, or 588 trillion miles) of us. And more importantly, an exobelt would have to be a billion times denser than the Earth’s current halo of space debris to be visible. (Think of the Wall-E opening scene, and then think denser.)

So it’s an unlikely shot. But this kind of speculation helps expand our paradigm and shifts possibilities in the real world. After all, exoplanets were once just a novel concept from science fiction. Now, scientists have found thousands, and they’ve just barely begun to skim the surface of the galaxy, let alone the Universe. 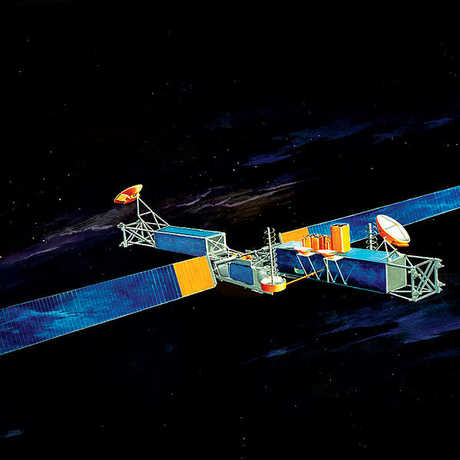 Heavy Traffic
Space junk is clogging up the skies. 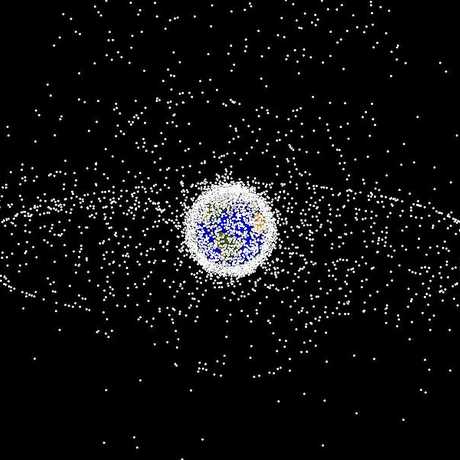 More Space Junk
Recent developments in how we track and hope to get rid of space junk.
image-standard 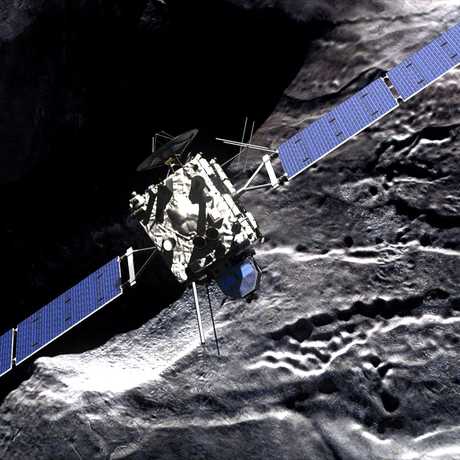 Cleaning up space junk, a crash landing for Rosetta, and Jupiter's potential ejection of a fifth gas giant. 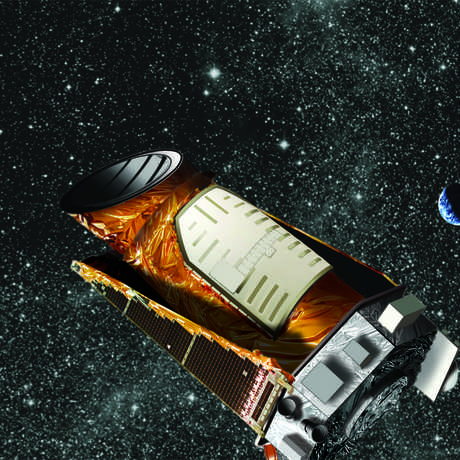 Secret Exoplanets
Kepler announced they have new data on exoplanets, but they aren't sharing all of it, yet. 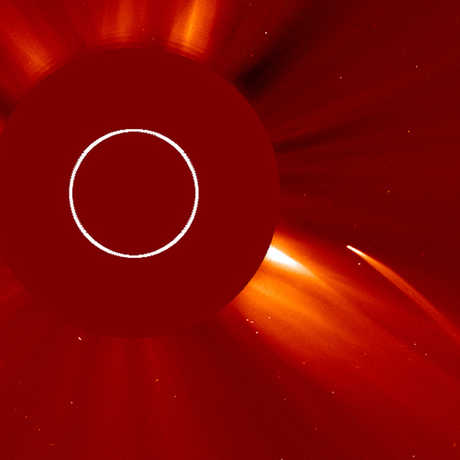 Universe Update, January 2012
Coming at you from the desk of the Director of the Morrison Planetarium, hand-picked stories in space and astronomy news.