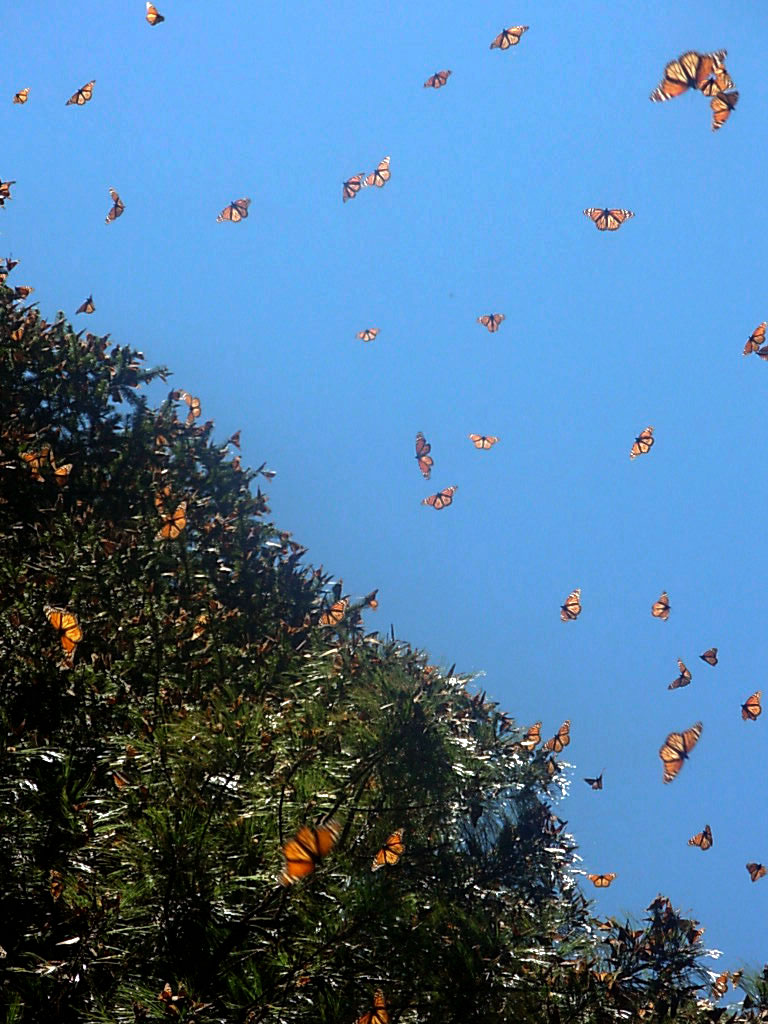 We’ve covered the miracle of monarch migration before, but it still amazes! Each fall, millions of monarch butterflies from across the eastern United States use an internal compass to direct their navigation south, traveling as far as 2,000 miles (3,219 km) to an overwintering site in a specific grove of fir trees in central Mexico.

These particular butterflies have never visited the site in Michoacan before—in fact, their grandparents were likely the last generation there—but somehow the orange and black beauties know exactly where to go.

Circadian clocks in the monarchs’ antennae and brain direct the butterflies in their migration, but researchers at UMass Medical Center wanted to dive deeper. “There must be a genetic program underlying the butterflies’ migratory behavior. We want to know what that program is, and how it works," explains Steven M. Reppert, MD, chair of neurobiology.

So he and his colleagues sequenced the monarch’s genome. Nature’s newsblog reports:

The 273-million basepair genome is the first of any butterfly and is considerably smaller than—and quite different from—that of the commercial silk moth (Bombyx mori), which has 432 million basepairs, suggesting rapid evolution in the Lepidoptera group, which includes both butterflies and moths.

The entire study is published in a recent edition of the journal Cell.

Within those 273 million basepairs, an estimated set of 16,866 protein-coding genes, comprising several gene families, are likely involved in major aspects of the monarch’s seasonal migration, according to the UMass researchers. These genes influence all of the monarchs’ senses in order to navigate: visual input gathers clues from the sun; monarch-specific expansions of odorant receptors exist for long-distance migration; a full repertoire of molecular components exist solely to support the monarch circadian clock; additional molecular signatures orient flight behavior; and a variant of the sodium/potassium pump underlies a valuable chemical defense mechanism to fend off predators during the migration.

“Dissecting the genetic basis of long-distance migration in the monarch may help us understand these mechanisms not only in monarchs but more generally in other migrants, including migratory birds and sea turtles,” Reppert says. 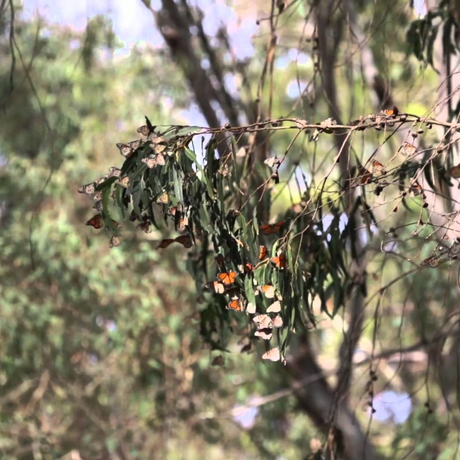 Genetics of Monarch Migration
The epic journey monarch butterflies make is reflected in their genes.
image-standard 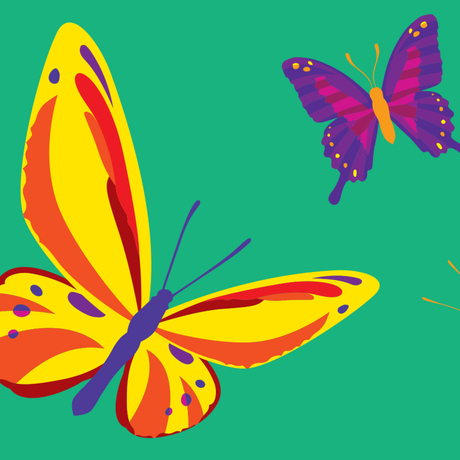 Pollinator Celebration!
Join the California Academy of Sciences in our celebration of pollinators!
image-standard 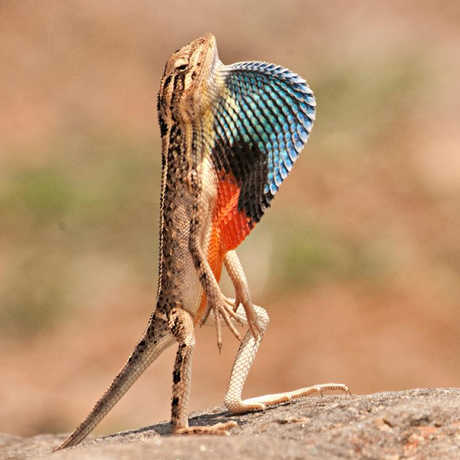