Some of the coolest new robotic technology is inspired by living things—cats, geckoes, cockroaches, urchins, mussels, and more! This bio-inspiration makes sense—animals have had millions of years of evolution to get things right, and we can learn a lot by studying their special features, behaviors, and movements.

The latest technology, published today in the brand new journal Science Robotics, takes the high-jumping galago—an African primate also known as the bushbaby—adds a bit of the human practice parkour, and voilà, gets the inspired robot, Salto. Salto stands for “saltatorial locomotion on terrain obstacles” and was developed at UC Berkeley to help first responders at search and rescue sites by traveling rapidly over rubble and rough terrain.

The Cal engineers studied the animal kingdom’s most vertically agile creature, the galago, which can jump five times in just four seconds to gain a combined height of 8.5 meters (27.9 feet). The galago has a special ability to store energy in its tendons so it can jump to heights not achievable by its muscles alone. This energy storage technique is called power modulation—an adaptation found in natural systems (and designed into some robots) that increases the peak power available for jumping by storing muscular energy in stretchy tendons. In the galago’s case, it stores the energy when the primate is in a super-crouched position.

Through use of a specialized leg mechanism designed to enhance power modulation, the team built Salto, a lightweight, galago-sized robot weighing about 100 grams (3.5 ounces) and rising to a fully-extended height of 26 centimeters (10.2 inches). Salto’s leg was shaped with a mechanical advantage that allows its motor to store energy in a spring at the beginning of the jump in order to discharge that energy at a higher power during subsequent motion. For example, in trials, the spring in Salto’s leg stored energy on a first jump and then released about 2.94 times the power than the motor alone could provide in the next wall jump.

“By combining biologically inspired design principles with improved engineering technology, matching the agile performance of animals may not be that far off,” says senior author Ron Fearing.

Want to see Salto in action? Check out this video. 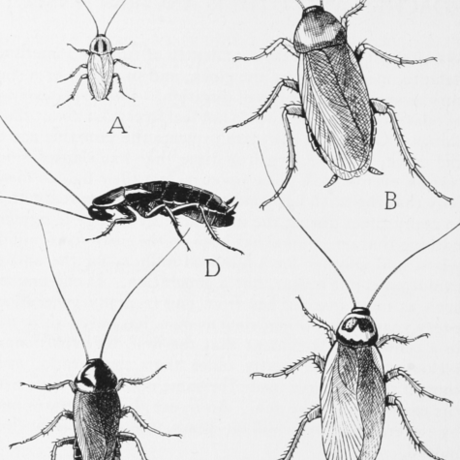 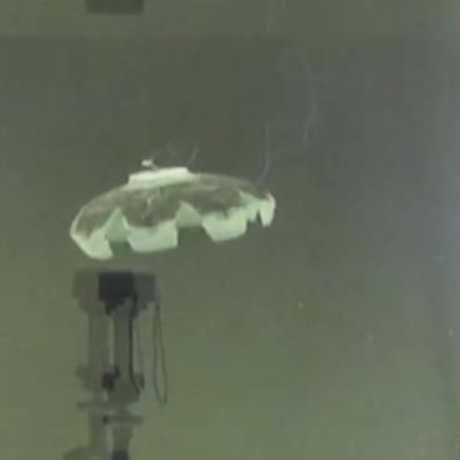 Robojelly
Just what you always imagined-- a robot fashioned after jellyfish! 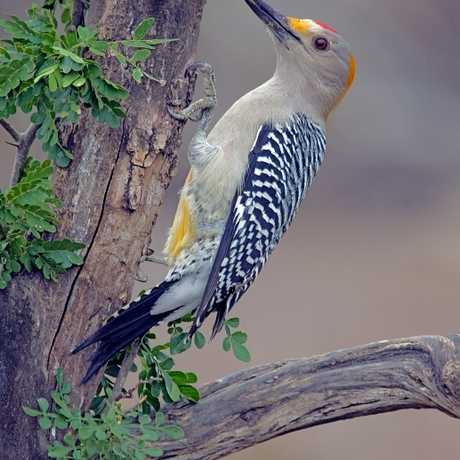