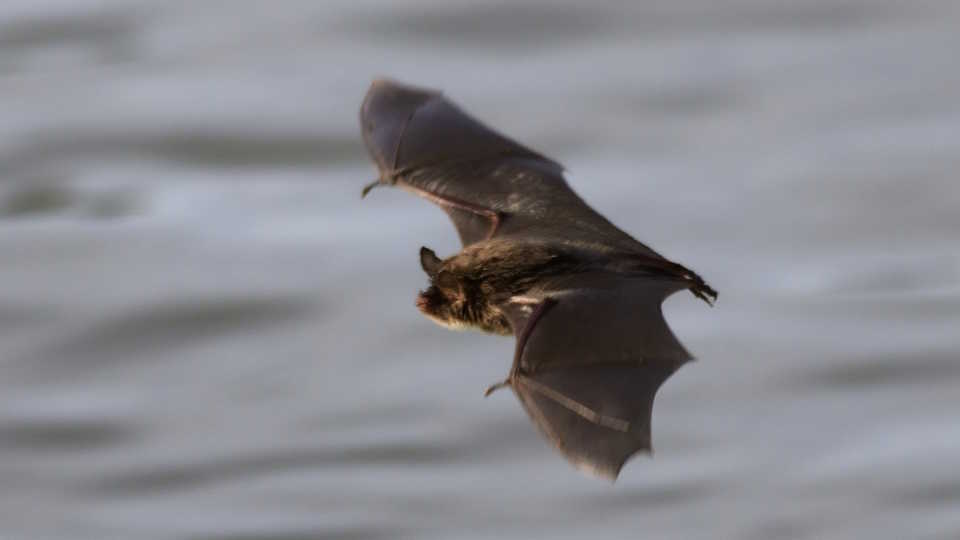 To answer scientific questions, researchers come up with the most unusual tools. Yesterday it was the shark tooth saw to understand the benefits of differently shaped shark teeth, today it’s Species from Feces.

Scientists at Northern Arizona University wanted to understand the health of many endangered bat species and their populations, but the mammals are a bit elusive. Bat species are visually similar, and their small size, nocturnal nature, and ability to fly can make them difficult to study and identify. But the researchers saw an opportunity in something that the bats leave behind: their poop, or guano. “For bats, guano is an appealing non-invasive source of DNA because, unlike the bats themselves,” the team writes in a study published today, “it is stationary and easy to sample.”

So, all the researchers needed was an efficient, fast, and cheap way to read this DNA. Borrowing DNA sequencing methods recently used in studies of microbial communities, the team created a DNA mini-barcode assay to identify bat species from the DNA in their guano. DNA barcoding identifies species based on genetic markers, small DNA segments which vary between species and act as a unique “barcode.”

The Species from Feces technique is so successful that it identified 54 different species correctly during testing. These included insectivorous, frugivorous, and nectarivorous bats. In addition, the assay could distinguish between bat DNA and their insect prey’s DNA within a fecal pellet. And, the scientists could use the tool to successfully separate all of the species within a collection of guano “be it sampled from a roost such as a cave, mine, bridge, tree hollow, bat box, building, or other type of habitat.” Plus, it’s cheap: they found that lab costs equal about 25 cents per fecal pellet.

The researchers see many practical applications for their new tool—from assessing species that share an ecosystem, to searching for rare and endangered species, to identifying species at risk from disease. The team believes this barcoding could be used for other animals, too.

“Species from Feces is a genetic assay that can take a gob of guano from a bat roost and determine all the species that contributed to the sample, and can do so for bat species from around the world,” says lead author Faith Walker. “With global declines in bat populations and emerging diseases such as White-nose syndrome in North America, it is increasingly important to know which species are where, or to verify identification of species that appear similar.” 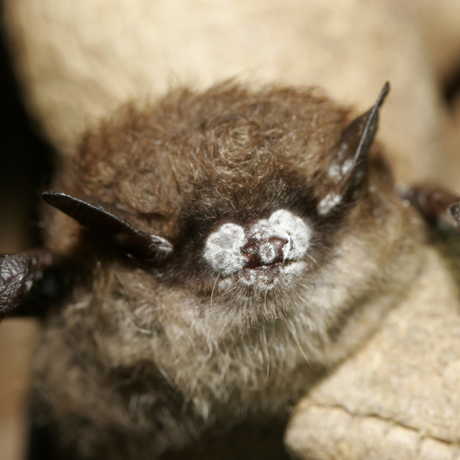 Scientists, hoping to save bats, are getting closer to finding out how a deadly disease attacks the mammals.