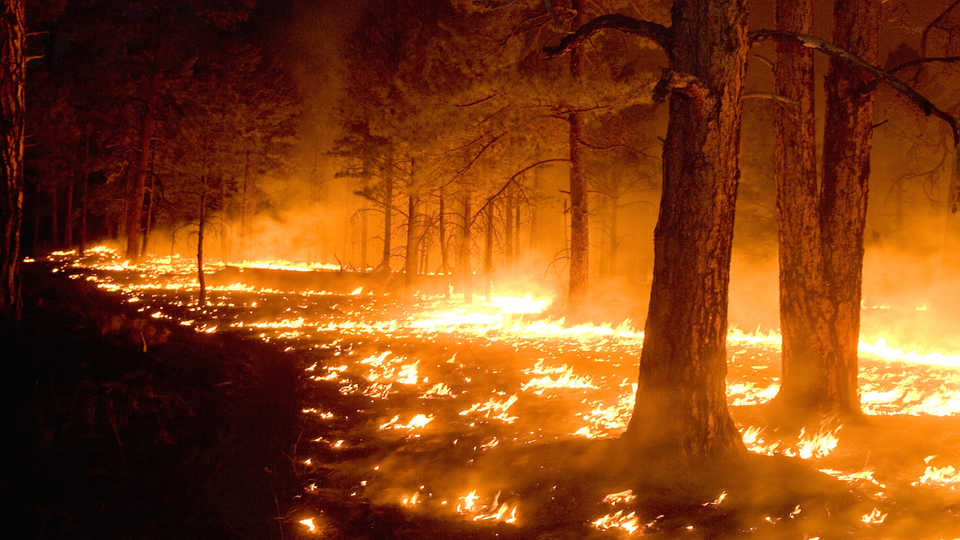 Naturally-occurring forest fires are often a healthy tool for an ecosystem, according to two recent studies. The first, from UC Berkeley scientists, looks at a creek basin in Yosemite National Park that has been left to grow on its own without fire management. The other study describes a recovering forest in Yellowstone National Park and its susceptibility to bark beetles.

At 40,000 acres, Yosemite’s Illilouette Creek basin is the perfect setting to study wildfire management because it’s surrounded by granite walls, preventing fires from spreading outside the basin. Since 1973, fire suppression tactics—such as prescribed burns—have not been utilized in this part of the park. Instead, rangers have left the area alone, even when lightning-caused fires occur. This creates a very different forest, says study co-author Scott Stephens. “There is much more dramatic structural change in this forest than most people would probably feel comfortable with,” he says. “You are talking about low-density forests and gaps of four or five acres, up to maybe 100 acres. These are the result of major fires about every decade or so, large enough to cause tree scarring and affecting as much as one-quarter of the basin.”

These fire-caused clearings, however, act as natural fire breaks and make the area resistant to catastrophic fires such as the 2013 Rim Fire in the western part of the park, which burned 250,000 acres and left patches up to 20,000 acres in which not a single conifer tree survived. These areas could take a century to recover, Stephens explains.

Other benefits? Increased water storage in the meadows cleared by fire, says lead Gabrielle Boisramé. “When fire is not suppressed, you get all these benefits: increased stream flow, increased downstream water availability, increased soil moisture, which improves habitat for the plants within the watershed. And it increases the drought resistance of the remaining trees and also increases the fire resilience because you have created these natural firebreaks,” she explains. “The whole ecosystem will be better off if we let the natural fire process back in.”

Naturally-occurring forest fires also create more diverse vegetation and forest structure, the team says. And that diversity may help protect the trees from bark beetles in the future, according to the second study, published last week in the Proceedings of the National Academy of Sciences. A team of researchers from the University of Wisconsin at Madison found that areas recovering from large fires create a natural variability of tree size and density, making them more resilient to deadly bark beetles.

Bark beetles have wreaked havoc in western North America, killing millions of acres of trees in last decade. The insects attack trees in order to reproduce, and outbreaks occur primarily in forests in which the beetles’ host trees are large and abundant. It can take decades for young trees to reach the size bark beetles prefer.Trees that are stressed—through drought, age, defoliation and more—are more likely to be attacked by bark beetles, which can lead to the trees’ death. As the climate has warmed, western forests have suffered both an increase in stress and in beetle overwintering survival, which gives advantage to the bark beetles. The forests have also experienced more frequent and severe fires.

The Wisconsin scientists studied data from large fires that burned 36 percent of Yellowstone National Park in 1988 and documented enormous variability in the tree density, size, and growth rates among areas that burned. “Fire creates a very heterogeneous landscape,” says study co-author Kenneth Raffa. “Beetles can only reproduce in an individual tree once, so they take advantage of this patch of trees and that patch of trees as they become available, but when the number and size of trees vary a lot, it's hard for a large outbreak to develop.”

Raffa and lead author Monica Turner explain that land and forest managers may want to consider promoting and maintaining this natural variability to help protect forests from bark beetle outbreaks. On a landscape with a large number of relatively uniform trees, a sudden or even a chronic stress (such as old age) can make a sizeable forest resource available to beetle populations all at once.

Following fire, managers sometimes thin recovering forests, but the team says that thinning employed uniformly over large areas might inadvertently increase the risk of outbreak if trees become susceptible at the same time.

While these two successful hands-off approaches may not work for every forest, both studies suggest that allowing a forest to grow and recover on its own, with minimal fire suppression and post-fire thinning, may be a good solution to the threats that face forests. 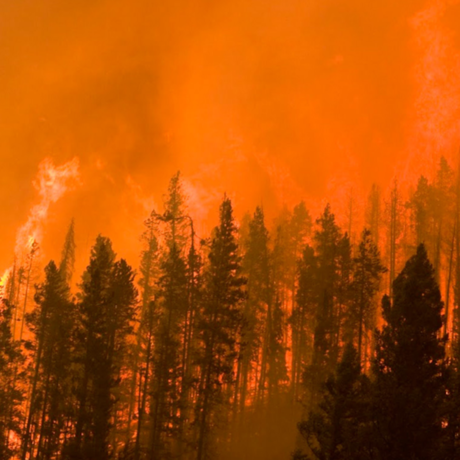 We have to learn to coexist with wildfires. 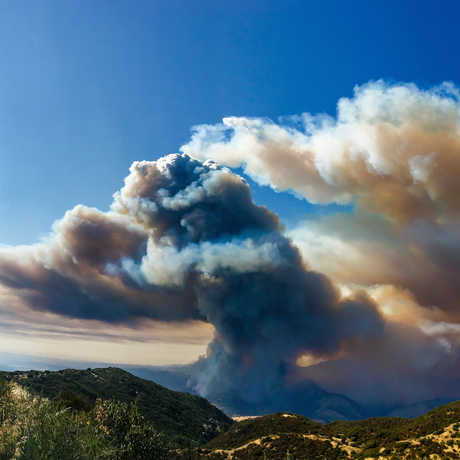 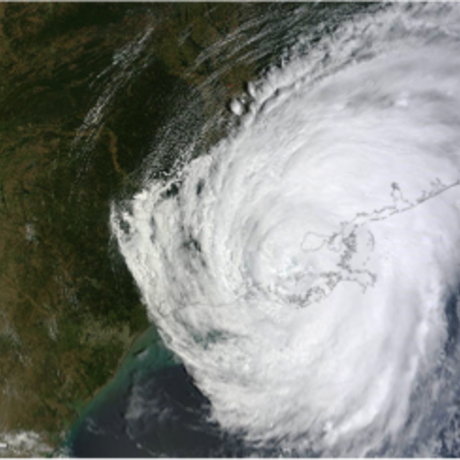 Earth Update - September
This month we looked at a coronal mass ejection, the hottest July on record, Hurricane Isaac and the recent Costa Rican earthquake—all from space.