The numbers of deep sea fish have always been difficult to track due to large population sizes and widespread locations. Until recently, the most common method for tracking these populations was trawling, which entails dragging a large net along the bottom of the sea floor. Incredibly invasive, trawling is also often unreliable and inaccurate. For these reasons, scientists were interested in developing a more effective way of taking population samples. Two studies published last month provide a more efficient, less damaging technique: environmental DNA, or eDNA.

Environmental DNA works by taking samples of seawater and sequencing the DNA that fish leave behind—think of feces, mucus, scales, and more. The seawater samples are normally taken in areas with large fish populations and during breeding seasons. Even relatively small samples—only about 30 liters (eight gallons)—enable scientists to identify the genes of different fish. That’s the case with the world’s largest fish, the whale shark. Scientist Philip Thomsen and colleagues collected eDNA samples in the Arabian Gulf, a popular feeding area for whale sharks, to estimate the population size in that area, and across the entire Indo-Pacific. Publishing in Nature, the team also described individual shark’s origins—important information for tracking and protecting this endangered species.

The success of eDNA sampling on whale sharks suggests that eDNA can be a useful research method for other fish populations. This is especially important as global warming continues to affect the behavior of deep sea fish species. Due to the threat of climate change and commercial fishing, various fish populations in the Pacific and Atlantic have began migrating northward toward colder waters near Canada and Greenland. This mass movement of over 270 fish species has caught the attention of conservation biologists, who want to track this pattern accurately. In another paper, published in PLoS ONE last month, scientists found that comparing eDNA data with trawling data can pinpoint which fish are moving where.

Although more research is needed before eDNA can become a permanent solution, it looks promising so far. And by monitoring the response of deep sea fish to climate change, scientists will be able to understand which species need protection and where conservation efforts are needed most. 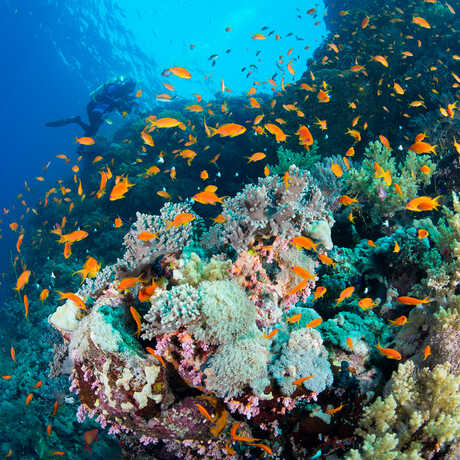 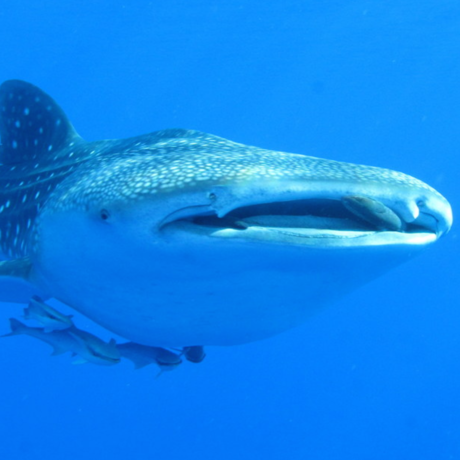 What are whale sharks worth? Where do they migrate? How is that changing? The answers may help us protect them. 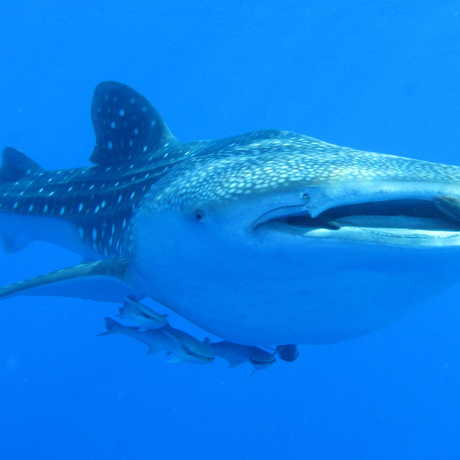