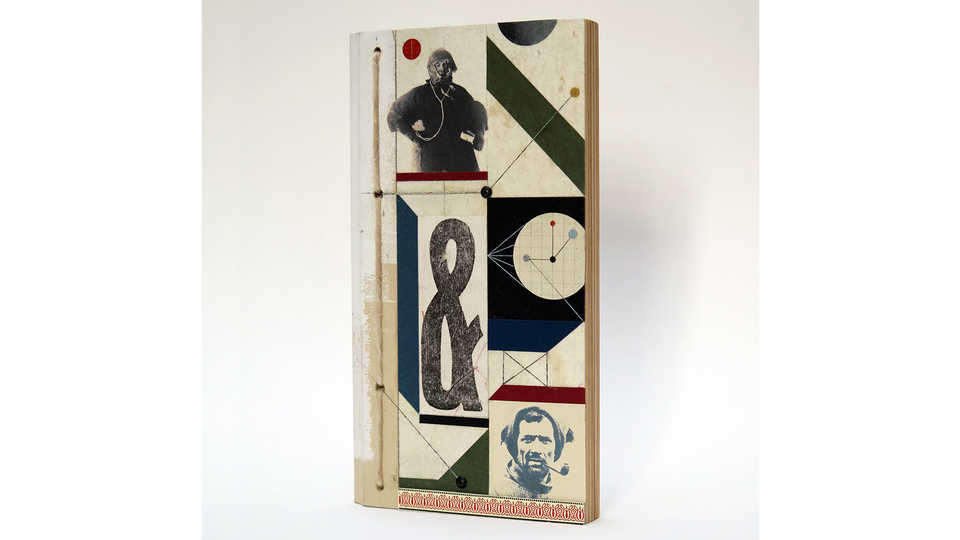 Long View Study No. 26 honors the Antarctic explorers Ernest Shackleton and Tom Crean. Shackleton has long been a household name, having been knighted even before his renown Endurance Expedition. But his loyal crew were no less heroic and essential to early Antarctic exploration. The best of them offered specialized skills, additional leadership, and put their lives on the line many times over. Tom Crean was one of those figures.

Born in County Kerry, Ireland in 1877, Crean enlisted in the Royal Navy at the age of 15 and went on to participate in three major Antarctic expeditions. His first was with Robert Falcon Scott's 1901–04 Discovery Expedition, the largest scientific research effort and geographical exploration in Antarctica up till that time.

His second was Scott’s 1911–13 Terra Nova Expedition which claimed the lives of Scott and several of the crew. During this voyage, Crean walked 35 statute miles (56 km) solo across the Ross Ice Shelf to save his fellow explorer Edward Evans' life for which he was awarded the UK’s Albert Medal for Lifesaving.

For his third and final Antarctic venture, Crean joined Shackleton's Imperial Trans-Antarctic Expedition as as second officer. The voyage is an epic survival tale: After their vessel, the Endurance, was crushed and lost to pack ice, the ship's party spent 492 days drifting on ice before landing on barren and uninhabited Elephant Island. There, Shackleton chose Crean as a member of the small crew that undertook — and completed — a brutal open boat journey of 800 nautical miles (1,500 km) to South Georgia to summon rescue for the stranded party.

Crean's contributions to the Heroic Age of Antarctic Exploration earned him three Polar medals and great acclaim as an explorer. Following his retirement from the navy in 1920, he returned to his home town Annascaul where he and his wife opened a pub called The South Pole Inn. Crean died in 1938 at the age of 61, but the inn remains active to this day.