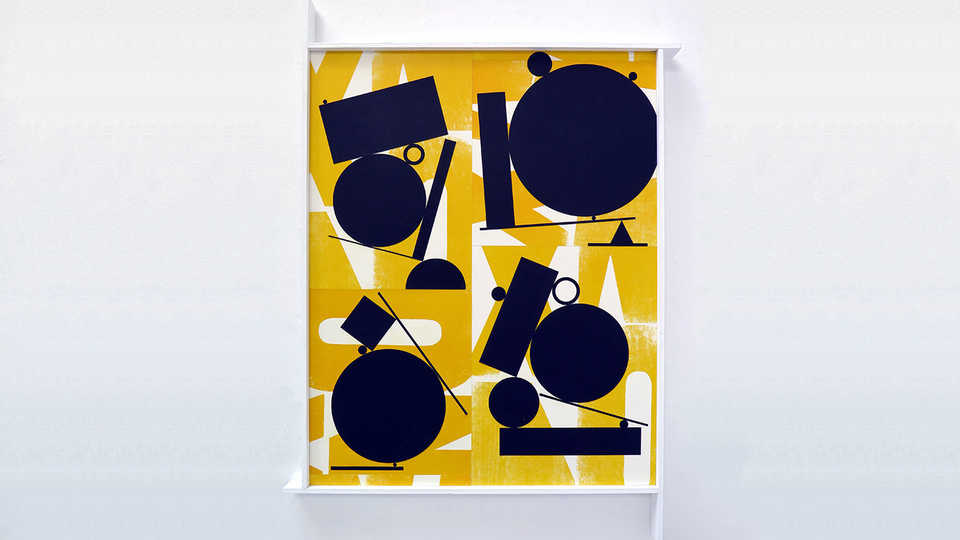 The West Antarctic Ice Sheet has been making news lately. This vast mass of glacial ice shows signs of steady disintegration with the potential of raising sea levels by five to six feet by the end of the century. Researchers know this from years of monitoring the continent’s ice sheet mass balance — the net balance between the mass gained by snowfall and the loss of mass by melting. A negative mass balance indicates that a glacier or ice sheet is losing mass to the ocean. For this reason, accurate estimates of mass balance in polar regions are ever more important under a warming climate.

Scientists estimate mass balance using remote sensing techniques such as Earth observation satellites and airborne radar. NASA’s radar-equipped Operation ICE Bridge DC-8 aircraft, for example, measures the thickness of ice sheets as they're eaten away from the bottom up by warming ocean currents. The data is then compared and validated against measurements done on the ice sheet’s surface typically using high-resolution GPS positioning data.

Researchers widely agree that carbon dioxide emissions from fossil fuels play a big part in ice loss. Frederik Simons, a Princeton geophysicist who studies the West Antarctic Ice Sheet using gravitational satellite data, says: "A decade of gravity analysis alone cannot force you to take a position on this ice loss being due to anthropogenic global warming. All we have done is take the balance of the ice on Antarctica and found that it is melting — there is no doubt. But with the rapidly accelerating rates at which the ice is melting, and in the light of all the other, well-publicized lines of evidence, most scientists would be hard pressed to find mechanisms that do not include human-made climate change."