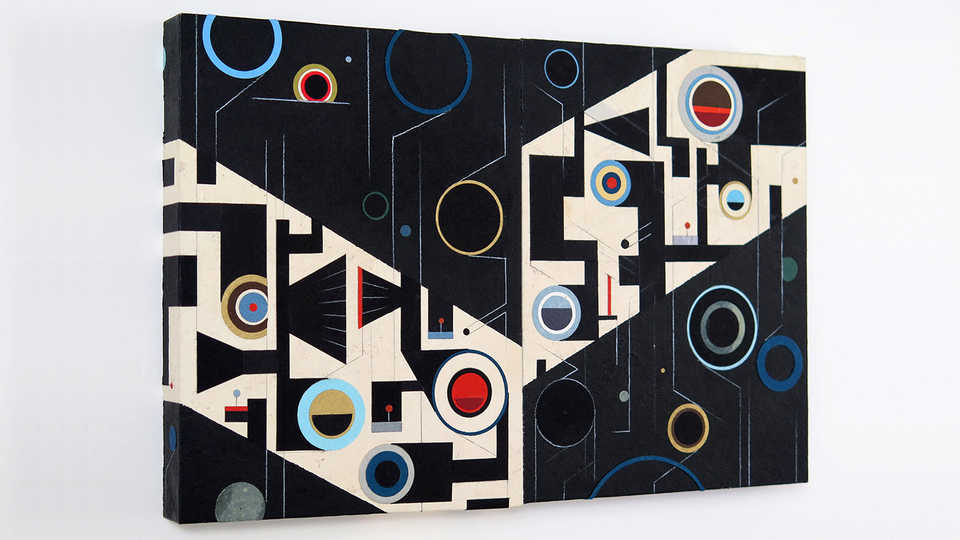 One of the first things you notice on arriving at McMurdo Station are mazes of overground pipes. They snake between buildings, across gullies, through underpasses, and along the sea ice. They’re part of McMurdo’s 9-mile long plumbing system which spread throughout the premises over several decades.

How does exposed plumbing manage to operate in Antarctica’s harsh environment? With electric heat tracing — a system that raises the temperature of pipes to keep water from freezing. It does so by running heating cables in physical contact along lengths of pipe that are covered with thermal insulation to retain the generated heat. McMurdo’s daily operations — from food preparation and waste disposal to research and fire fighting — depends on this system.

In 2010, McMurdo’s trace heating saw a major overhaul. The $3 million project replaced an unregulated system with a thermostatically-controlled one along six miles of pipeline. The new system is reported to be about 40 percent more efficient, saving the National Science Foundation about $300,000 a year in energy costs.