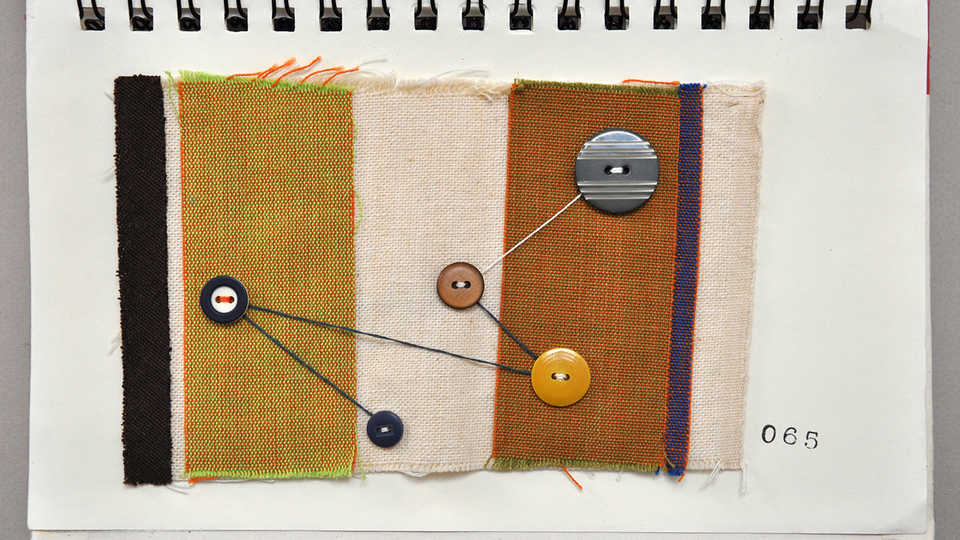 LV sketchbook page 065 is my seventh Antarctic flag design proposal and the third to feature a southern hemisphere constellation. This one stylizes the constellation Scorpius, considered to be among the oldest constellations recognized by human civilizations.

The celestial scorpion was known to the Babylonians 4,000 years ago as Mul Gir-tab — ‘the (creature with) a burning sting’ — as one of the 12 constellations of the zodiac. These 12 patterns were of particular significance to ancient cultures because they mark the path through which our Sun, moon and planets appear to travel through the course of a year.

In Greek mythology, the myths associated with Scorpius commonly involve Orion, the hunter. The two constellations lie opposite each other in the sky, and the setting Orion is said to be fleeing from the scorpion just as Scorpius rises. In one version of the myth, Orion claimed the ability to kill all the wild beasts of the world if he wished. Gaia, protector of the Earth and all its animals, sent a scorpion in response to kill Orion. After a great battle, the oversized arachnid managed to sting Orion’s heel, marked by the blue star Rigel. Gaia then took pity on Orion and placed him in the sky as a constellation, setting the scorpion at the opposite end of the heavens to permanently end their battle. In another version of the story, it was the goddess Artemis who dispatched the scorpion after Orion attempted to ravish her. In yet another variant, the god Apollo, Artemis's twin brother, angrily sent the scorpion to attack Orion when he claimed to be a better hunter than Artemis.

Other cultures have interpreted the star group differently. The Javanese people of Indonesia call the constellation Banyakangrem, meaning "the brooded swan” or Kalapa Doyong, meaning "leaning coconut tree." In Chinese mythology, the constellation was part of the Azure Dragon, and in Hawaii, it is known as the demigod Maui's fishhook.