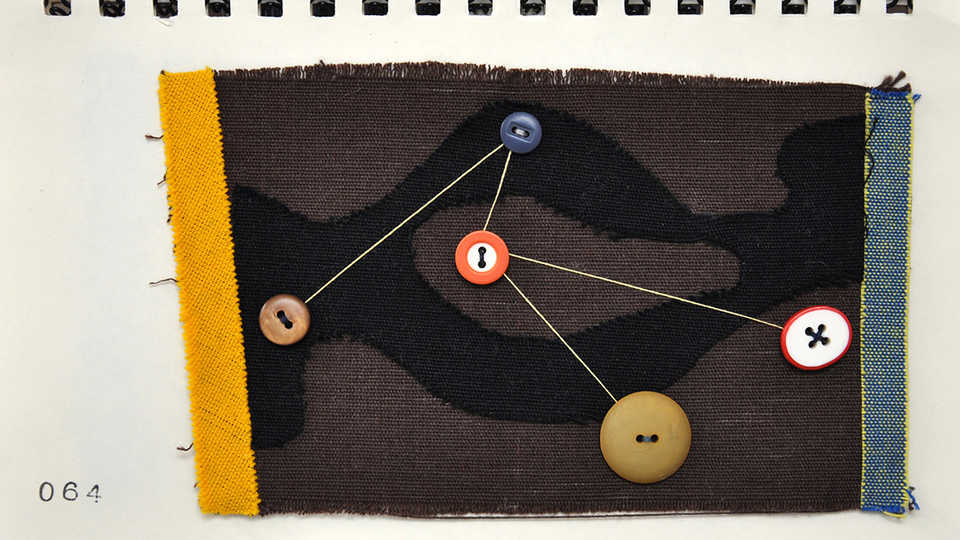 Columba is an inconspicuous constellation located in the southern sky. It was introduced by the Dutch astronomer Petrus Plancius in 1592 and appeared on early 17th-century celestial globes and star atlases such as Johann Bayer’s renown star atlas Uranometria of 1603.

The constellation was originally named Columba Noachi, meaning “Noah’s dove,” for the dove that was sent out from the Ark to find dry land and returned with an olive branch in its beak, informing Noah that the Great Flood was receding. Plancius extended this Biblical tableau by renaming the neighboring Argo Navis (ship of the Argonauts) constellation as Noah’s Ark on a celestial globe of 1613. Conversely, Columba could be seen as derived from Argo: In the story of Jason and the Argonauts, a dove is sent out to help navigate the ship’s safe passage between the Clashing Rocks at the mouth of the Black Sea. The constellation’s ancient association with the dove is supported by its brightest star, Phact, whose name is derived from the Arabic word Al-Fakhita meaning “ring dove.”

LV sketchbook page 064 takes Columba as its subject to propose a life-size flag with stars indicated by oversize buttons. An odd proposal perhaps, but Columba is no ordinary constellation either. It’s well known as the home of the so-called “runaway star” mu Columbae, believed to have been cast from a cluster in the Orion constellation. Freed, one could say, like a dove.