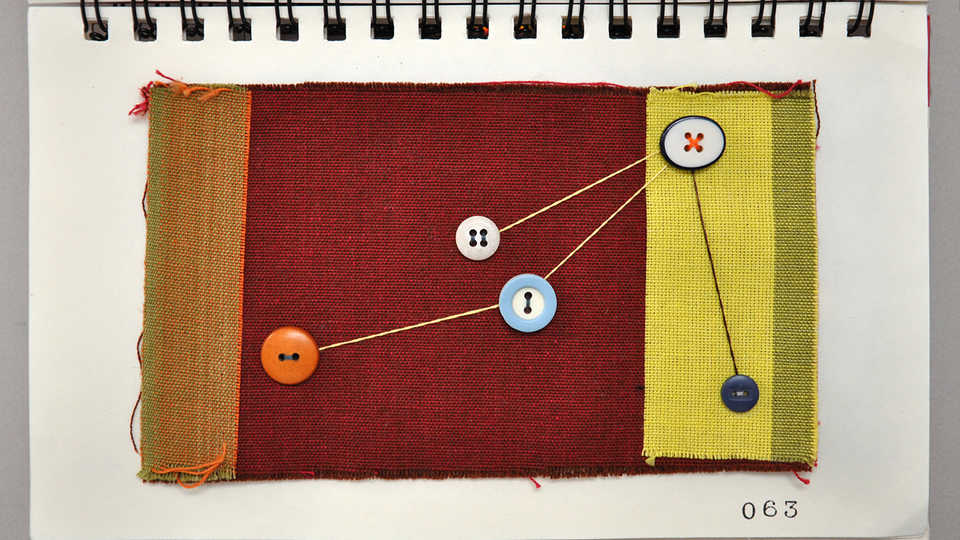 My newest sketchbook page is the fifth in a series of proposed Antarctic flag designs. This one depicts an abstraction of Pictor, a constellation of the southern skies.

Stars on flags are not uncommon — the U.S., China, and Japan immediately come to mind as among the 50+ countries whose flags feature stars. But only five of all these flags feature identifiable constellations. They are those of Australia, New Zealand, Brazil, Papua New Guinea, and Samoa. Each of them picture the constellation Crux (also known as the Southern Cross) as a testament to its importance to southern navigation.

My flag sets itself apart by representing an altogether faint constellation of the southern hemisphere. It was originally named Equuleus Pictoris, derived from the Latin phrase for the painter's easel. Equuleus means "small horse", referring to the wooden sawhorse-like stand which formed the common artist’s easel in Lacaille's time. It was later shortened to Pictor when added permanently to the modern constellation charts.

The constellation's brightest star is Alpha Pictoris with an apparent visual magnitude of 3.3, about 97 light years distant from earth. The star is bright enough to be seen without binoculars from the southern hemisphere and is believed to be about 660 million years old. Alpha Pictoris is also notable for being the south pole star of the planet Mercury.

Pictor’s stars are represented in this flag by vintage buttons against a sky of cloth representing time and space — the ‘fabric of the cosmos’ as Brian Greene has put it. The absence of star shapes reminds viewers that constellations remain out of sight during Antarctica’s summer months when the sun does not set. Buttons, on the other hand, remain as ubiquitous as layers of Antarctic clothing.