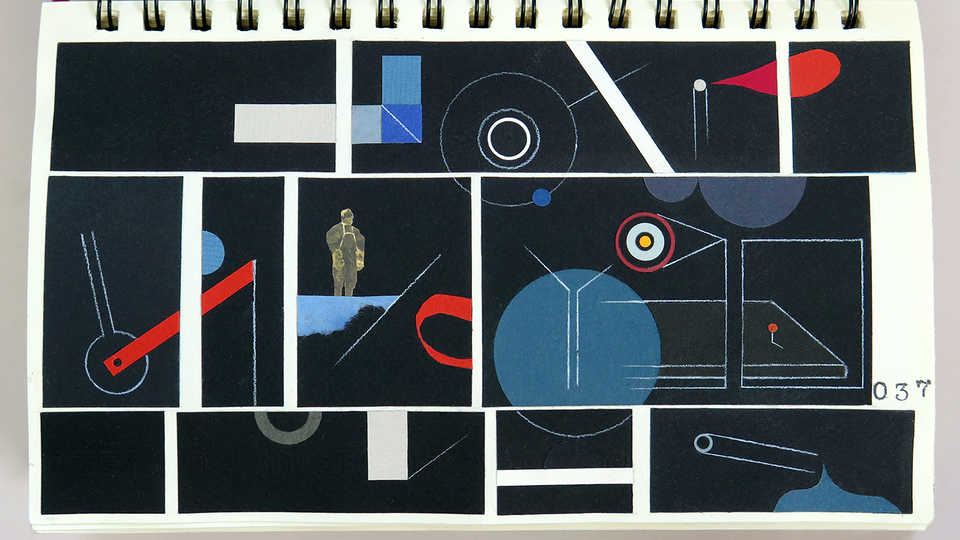 Although the Antarctic Treaty’s Environment Protocol came into force in 1998, it wasn’t till 2003 that McMurdo Station gained a Waste Water Treatment Facility. Before then, tens of thousands of gallons of raw sewage a day were discharged from the U.S. research station into the sea.

In the treatment plant, greywater (waste water from showers, sinks and kitchens) and body waste are broken down by anaerobic bacteria, followed by straining and UV sterilization. The nearly-purified water is then released into the sea, while the collected sludge is pressed into biosolid ‘cakes.’ These cakes are packaged in large plastic-lined containers to be shipped back to the United States for disposal.

McMurdo’s treatment plant processes as much as 52,000 gallons of water a day in the Austral summer to about 10,000 gallons of water per day in the winter when the station’s population is markedly lower. The facility is similar to a standard municipal treatment plant, but is designed to be managed by a single person who can monitor all its operations.

In the meanwhile, scientists continue to monitor pre-2003 sewage in McMurdo Sound. As expected, decomposition is far slower in these environments than in more temperate locations. In a submerged waste pile measuring 120 feet x 50 feet, bacteria was found to take eight years to digest four months’ worth of sewage. At that rate, it may take decades for the heap to disappear.