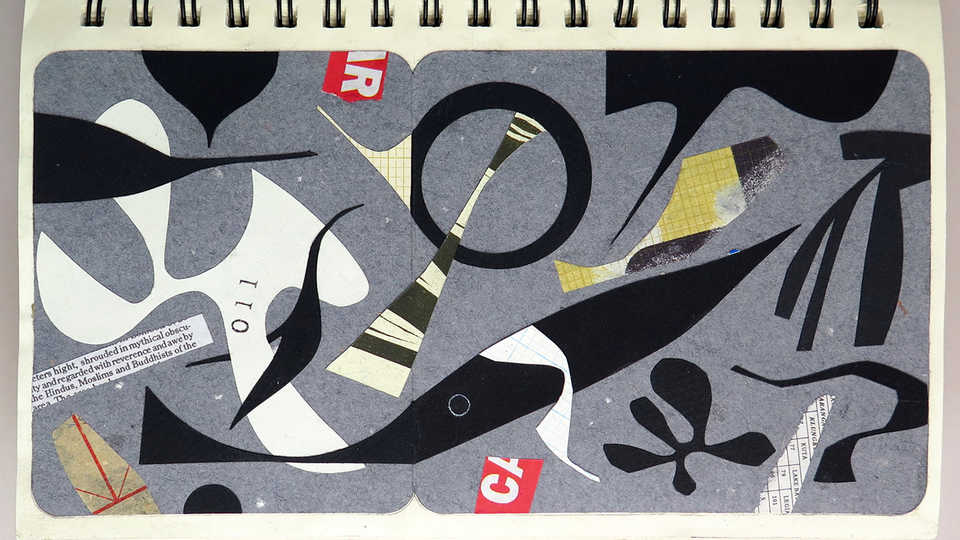 Antarctica is the most protected region of Earth with strict rules about what can and cannot be left there. Yet it remains helpless against volumes of plastic pollution that drift to its shores from other parts of the world.

In 2012 the first traces of plastic waste were found in the Southern Ocean, previously thought to be relatively clean. Led by a French scientific team that examined the world's oceans for impacts of climate change, the studies revealed traces of plastic debris at a rate comparable to the global average. The levels came as a surprise to the researchers who had expected one-tenth that amount.

In addition to finding plastic bags, bottles, and microscopic fragments degraded by seawater and sunlight, the researchers encountered a significant quantity of synthetic fibers, largely made up of clothing residues from washing machines. Chris Bowler, the expedition’s scientific coordinator, commented: "We had always assumed that this was a pristine environment, very little touched by human beings. The fact that we found these plastics is a sign that the reach of human beings is truly planetary in scale."