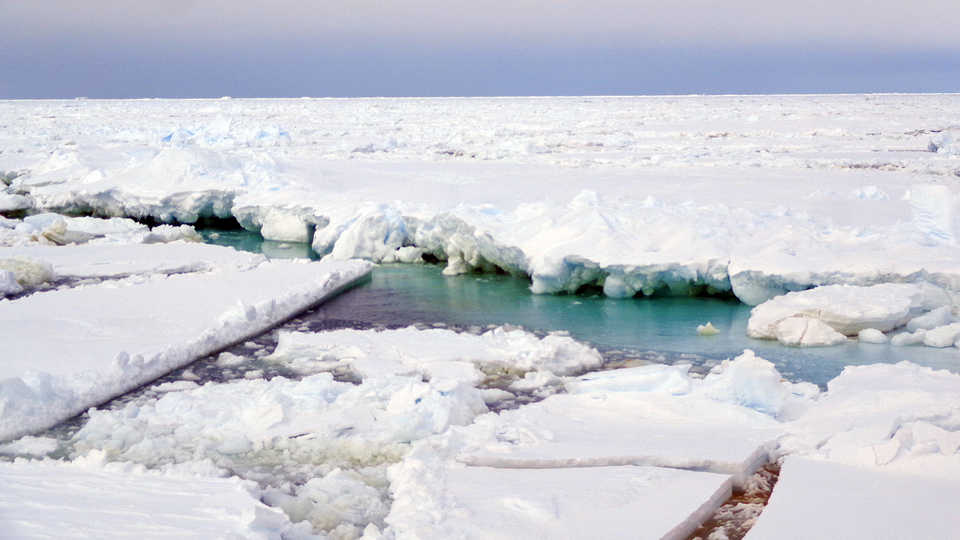 In 2016, world conservation scored a victory with Antarctica’s Ross Sea Region Marine Protected Area. In October of that year, representatives of 24 nations and the European Union signed an agreement to create the world’s largest marine reserve. The zone comprises over 2 million square kilometers (approximately 600,000 square miles) of ocean, an area nearly the size of Alaska.

The agreement was established by the Commission for the Conservation of Antarctic Marine Living Resources (CCAMLR), the international body that oversees the waters around Antarctica. Delegates from the United States and New Zealand first proposed the reserve which member countries debated for years before securing unanimous support. Under the agreement, which took effect on Dec. 1, 2017, the area will remain a reserve for 35 years and three-quarters of the reserve is to be a no-fishing zone.

The protective measures were sought because of the Ross Sea Shelf’s importance to the world’s natural resources. The region, part of the Southern Ocean, produces an abundance of the nutrients that sustain life in all the world’s oceans. The region also hosts the Earth’s majority of penguins and whales. While the reserve doesn’t affect the total amount of fishing allowed in the Ross Sea, it pushes the industry further out and away from critical breeding grounds along the coastal areas.

The agreement’s renewal in 2052 is still an open question. The difficulty of past negotiations suggest tough times ahead. Many advocates however, such Andrea Kavanagh, the director of Antarctic and Southern Ocean work for the Pew Charitable Trusts, are optimistic: “I’m positive that in 35 years, the conservation values that come out of the Ross Sea, the protections will be renewed. The world will be a different place in 35 years.”