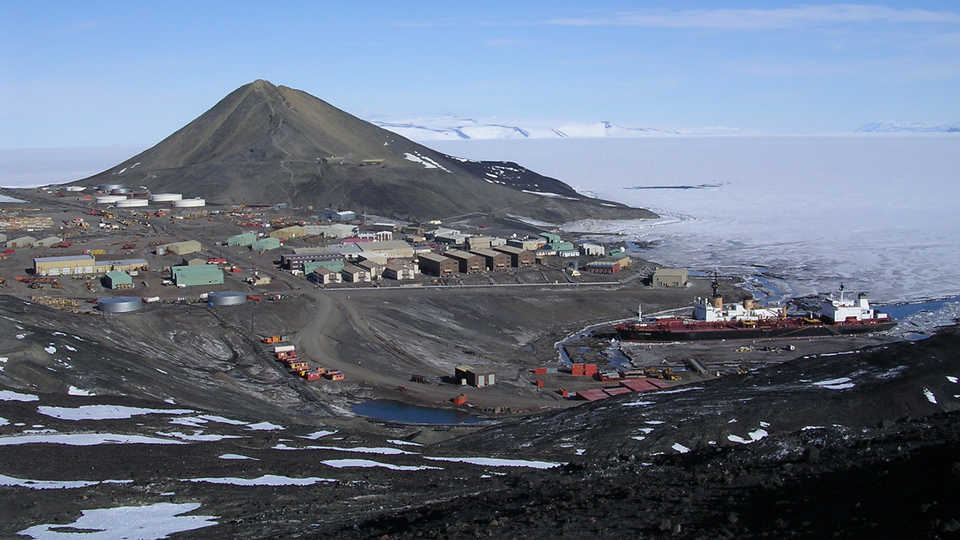 McMurdo Station, a National Science Foundation hub for researchers studying the Antarctic ecosystem, will be getting a much-needed rebuild.

As home to 250 people full-time in addition to approximately 1,000 summer workers each year, the U.S base currently consists of over 100 buildings spread across 164 acres. It was established over sixty years ago and since then has grown in an unplanned, haphazard manner with many of its structures now nearing the end of their design life.

In February 2019, the National Science Board, the National Science Foundation's governing body, authorized the NSF to initiate a major upgrade named the Antarctic Infrastructure Modernization for Science project, or AIMS. The master plan, developed by OZ Architecture, calls for a model of efficiency and sustainability, reducing the current sprawl into a 370,000 square foot campus composed of fewer buildings.

The new structures will include the Vehicle Equipment Operations Center to provide maintenance and repair for McMurdo's vehicles and also consist of a 285-bed lodging facility; the Core Facility which, as the largest component of the project, will include the Central Services, Warehouse, and Emergency Operations Centers; the Field Science Support Center that equips researchers heading into the field; and the Industrial Trades section which consolidates the station’s carpentry, metal, and electrical shops along with other work spaces that provide key day-to-day support.