What's in a name? A scientific name, that is.

What’s in a name? According to Juliet, “That which we call a rose by any other name would smell as sweet.” But for a taxonomist, the answer is not so simple and perhaps not so romantic. Taxonomy is the scientific discipline of describing, classifying and naming organisms. At the Academy, a major goal of our research aims to study the diversity of life, and part of this includes discovering, describing and naming new taxa (e.g. species, genera, families).

So, for example, how does one describe and name a new species?

Describing a species involves studying the characters of a certain organism (e.g. its morphology, genetics, ecology, behavior), comparing it with other closely related species and placing it within a classification system based on its relationship to other species. Finally, this work needs to be presented in a peer-reviewed publication. This is no trivial task, and it requires expert knowledge of the particular group of organisms being studied.

A species name is based on an organism’s biological classification and follows the system of binomial nomenclature. A name consists of two words: the generic name and the specific epithet. The generic name is the genus to which the species belongs, and the specific epithet refers to the species within that genus. For example, in the name Homo sapiens, Homo is the genus and sapiens is the specific epithet. There are very specific codes about how to name a species, and these codes are regulated by international organizations such as the ICZN. There are also unofficial rules. For example, you should never name a species after yourself, or else you’ll seem arrogant! 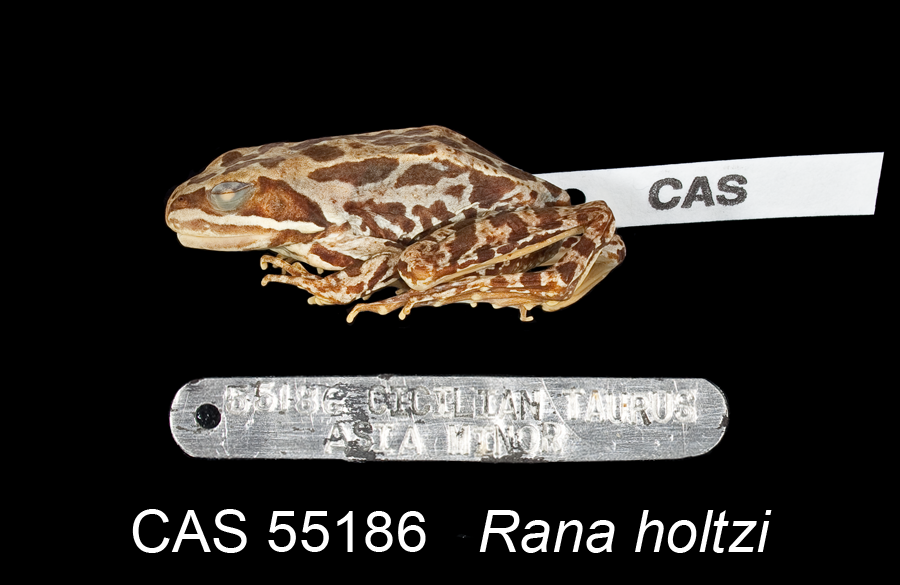 When a new species is being described, the specimen that the description is based on becomes the type specimen, and the scientific name of the species is formally attached to this specimen. In the Project Lab, I have been photographing amphibian and reptile type specimens from the Herpetology research collection. This collection contains around 400 type specimens that were collected in the USA as well as from all over the world. In the future, these images will be put online and made available to the public. By making our type specimen collection accessible, the Academy can help the wider scientific community in defining taxonomic groups and in better understanding biodiversity. 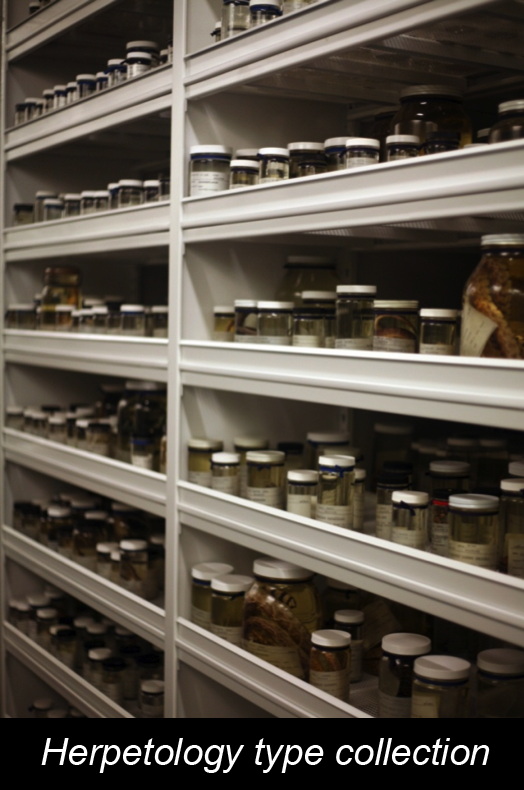 However, definitions of taxa are not fixed in stone; the classification and validity of certain taxonomic groups are not always agreed upon by all scientists, and sometimes, a re-examination may lead to changes in scientific names. So, for a taxonomist who has put in all the hard work into describing a certain species, that same organism by any other name might not sound as sweet!