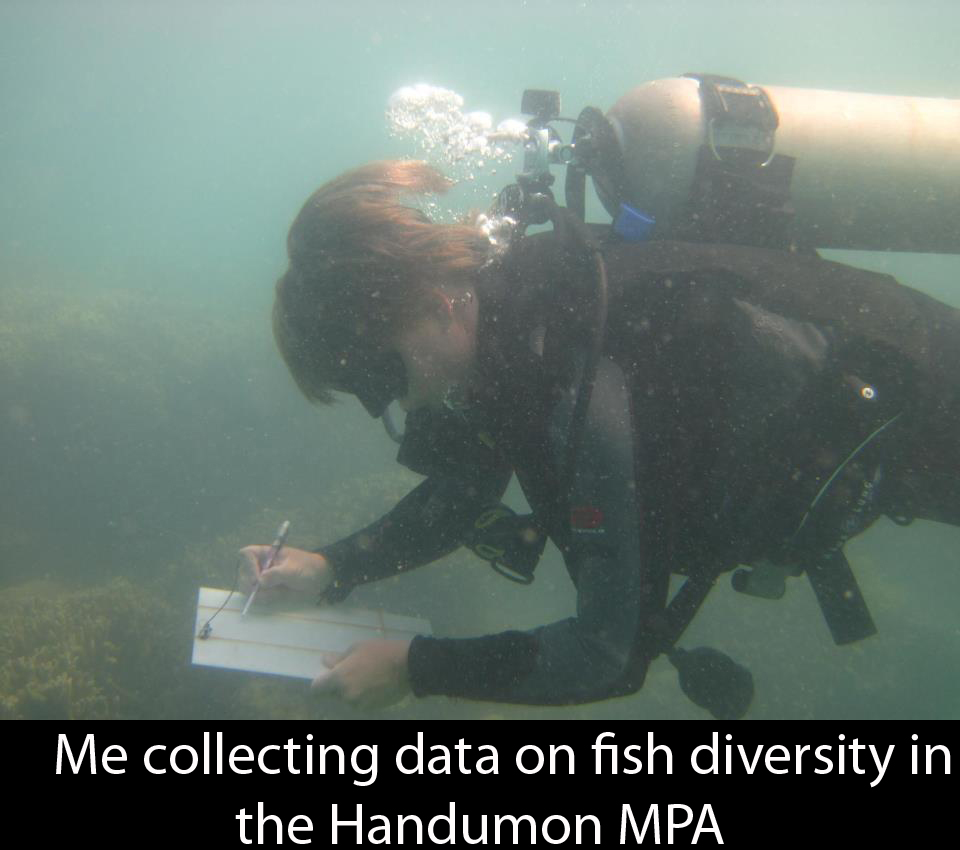 I have returned from a two-month adventure working in the Philippines for the non-government marine conservation organization, Project Seahorse. I was assisting with the long term monitoring (LTM) of the marine protected areas of Danajon Bank, which is one of six double barrier reefs in the world, North of Bohol. A team of us conducted surveys for ten marine protected areas (MPAs) and four control sites.  An MPA is a part of the ocean set aside for protection, while a control site is an unprotected patch of ocean.  Danajon Bank is a highly threatened reef, due to a variety of factors including: overfishing, the use of highly destructive fishing methods, pollution, the aquarium trade, and climate change. Filipinos receive most of their daily protein from fish and heavily depend on the ocean for their survival. Because of this, it is dire that the Philippine oceans continue to gain further protection- so that future generations can prosper. 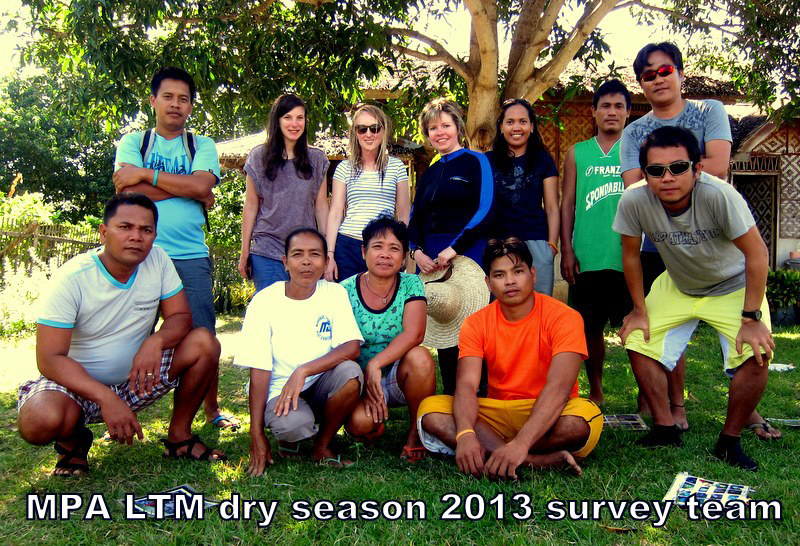 The surveys included a fish visual census, collecting data for measuring coral cover, and snorkeling at night in search of the endangered tiger-tail seahorse, Hippocampus comes. The fish visual census entailed notating the number of fish observed from 22 different families and their relative sizes along a shallow and deep transect. For collecting data on coral cover, a lightweight metal chain and a camera attached to a metal stand (monopod) were utilized. The lightweight chain was rolled out alongside the transect to measure vertical coral growth and a photo of coral cover was taken every meter for statistical analysis. To search for the tiger-tail seahorse, a specially made lantern was strung onto a small banca (Filipino boat), which was pulled along by a fisher while snorkeling. 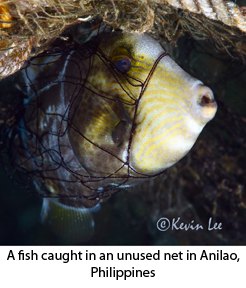 A healthy reef will possess a greater diversity of fish and coral cover. Unfortunately, there are still several unsustainable fishing methods practiced in the Philippines. One of these devastating methods, is dynamite fishing. This method involves strategically throwing dynamite into a school of fish, which in the process blows up the surrounding coral. It severely impacts the reef ecosystem since the coral provides food and habitat for so many other marine organisms.

A valuable component of these surveys was our interaction with the local people and educating them about their reefs. We stayed in the homes of community members on remote islands and met with government officials to inform them of our work. 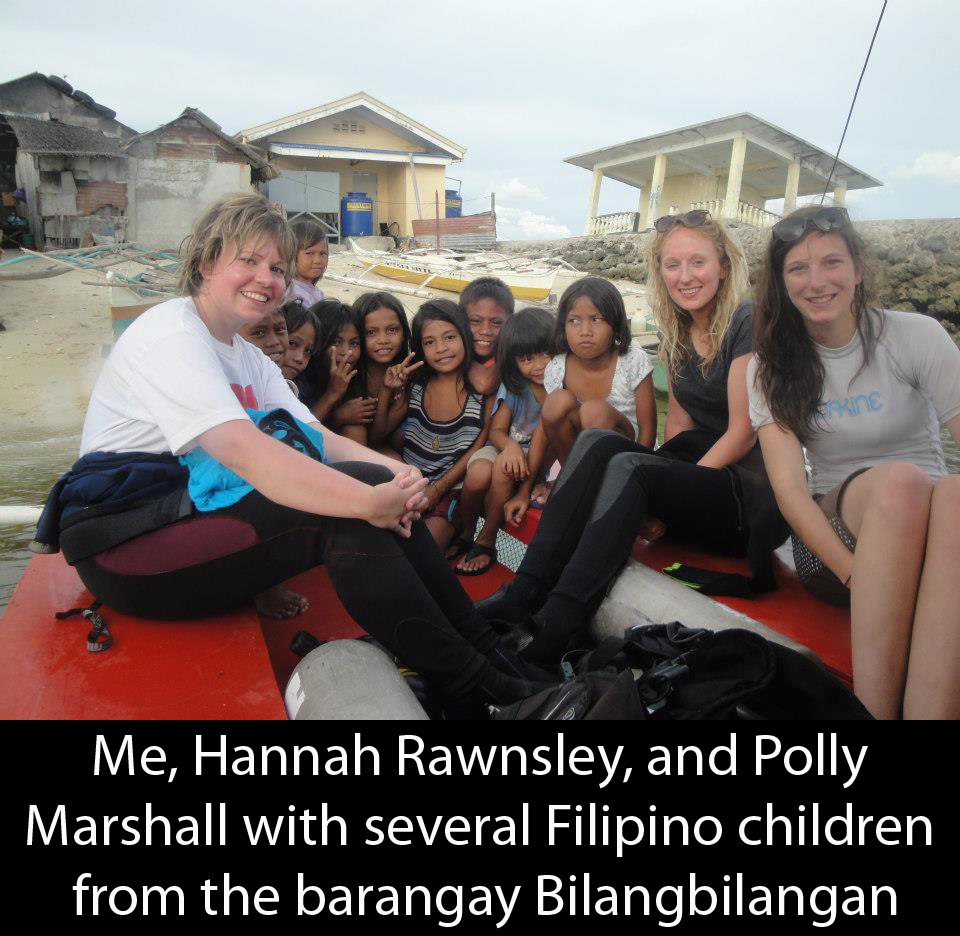 Overall, this experience was an eye opener for me as a marine biologist and

conservationist since it directly connected me to the fragility of the oceans and the people whom which depend on it for their sustenance. To learn more about my experience, you can read my Young Explorers feature on the Mission Blue/ Sylvia Earle Alliance website http://mission-blue.org, which will be posted by June 2013. Mission Blue is a community of 60+ highly regarded ocean conservation groups and organizations, which raises awareness about the ocean and major issues surrounding it.