This weekend, I got the chance to work on one of my favorite mammals: the Rock Hyrax. I’ve been intrigued by these bizarre mammals for quite some time, ever since I first saw one in a zoo when I was young. 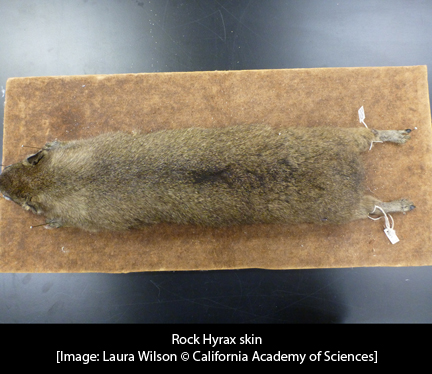 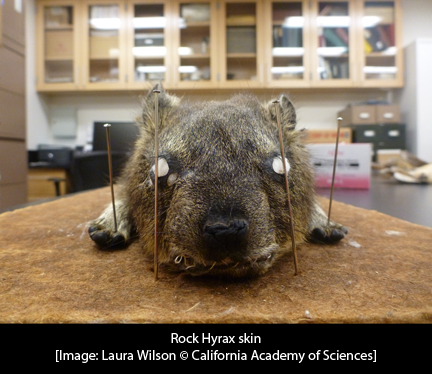 Check out that cute face – what kind of mammal do you think it’s related to? A rodent? Maybe a rabbit? What about a Mustelid – the family that includes weasels and badgers? Let’s try to figure it out by looking at the skulls (one of the best ways to differentiate mammals). First, the Rock Hyrax: 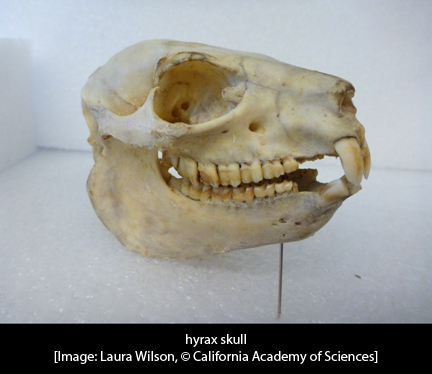 It has teeth that look like they’re made for crushing, but also those two dagger-like incisors. Let’s compare it to a Muskrat (a type of rodent): 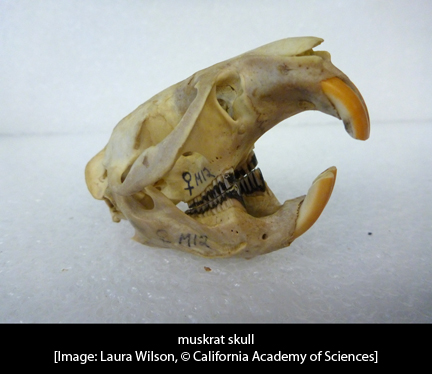 Now that’s a rodent skull if I’ve ever seen one – look at those incisors that are made for gnawing! Not too similar to that hyrax skull. What about a rabbit? 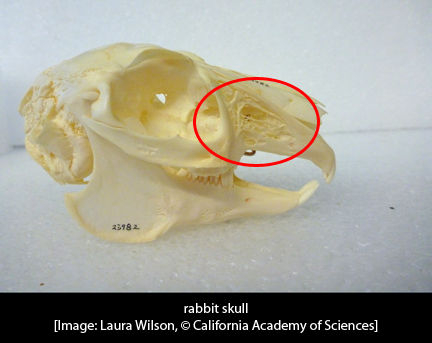 That looks totally different. As a side note, rabbits skulls are easy to distinguish because of a unique feature called rostral fenestration (circled above). If you see a skull with this feature, you know you’ve found a rabbit. Lastly, let’s look at a badger skull: 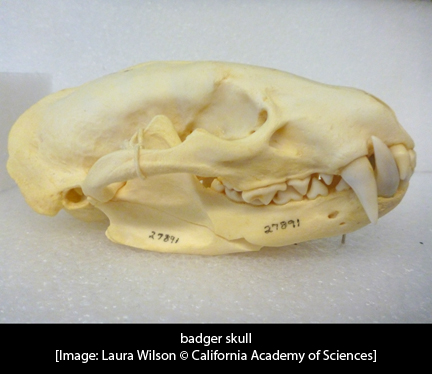 This skull is representative of a classic carnivore: sharp teeth useful for tearing up their prey. Again, doesn’t look like the hyrax.

If you compare the hyrax skull to these other three common mammals, you’ll notice that it doesn’t actually look like any of these species. It turns out that hyraxes aren’t related to any of these well-known North American mammals; they’re in a family of their own! In fact, they’re so unique that they’re in their own entire Order, called Hyracoidea. According to molecular data (analyzing the DNA), the closest living relatives to hyraxes aren’t what you might think: 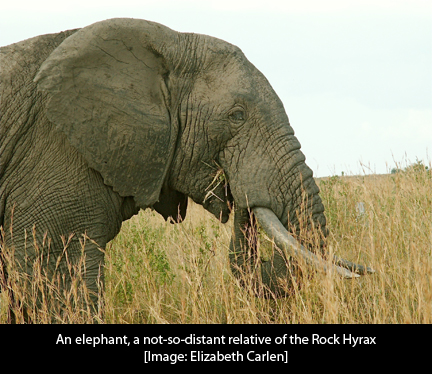 That’s right - hyraxes’ most closely living relatives are elephants, along with manatees and dugongs, collectively with the hyrax known as Paenungulata. Pretty cool, right?

I always find it fascinating that molecular data can change the way we look at species. Something that may look like a rodent or mustelid turns out to be entirely different! Analyzing DNA is a big part of the research that’s currently done at the Academy – you’ve probably seen a researcher up in the Project Lab either working at the DNA extraction table or analyzing DNA sequences on our MacPro computer. Codie and I make sure to keep tissue samples from every specimen that we prepare exactly for this reason. 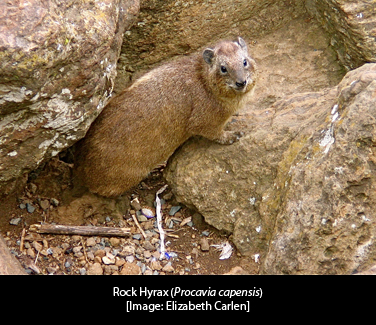 If you ever have a chance to see a hyrax either in a zoo or if you’re lucky enough to travel in Africa, remember that looks can be deceiving!