Small mammals of the Presidio 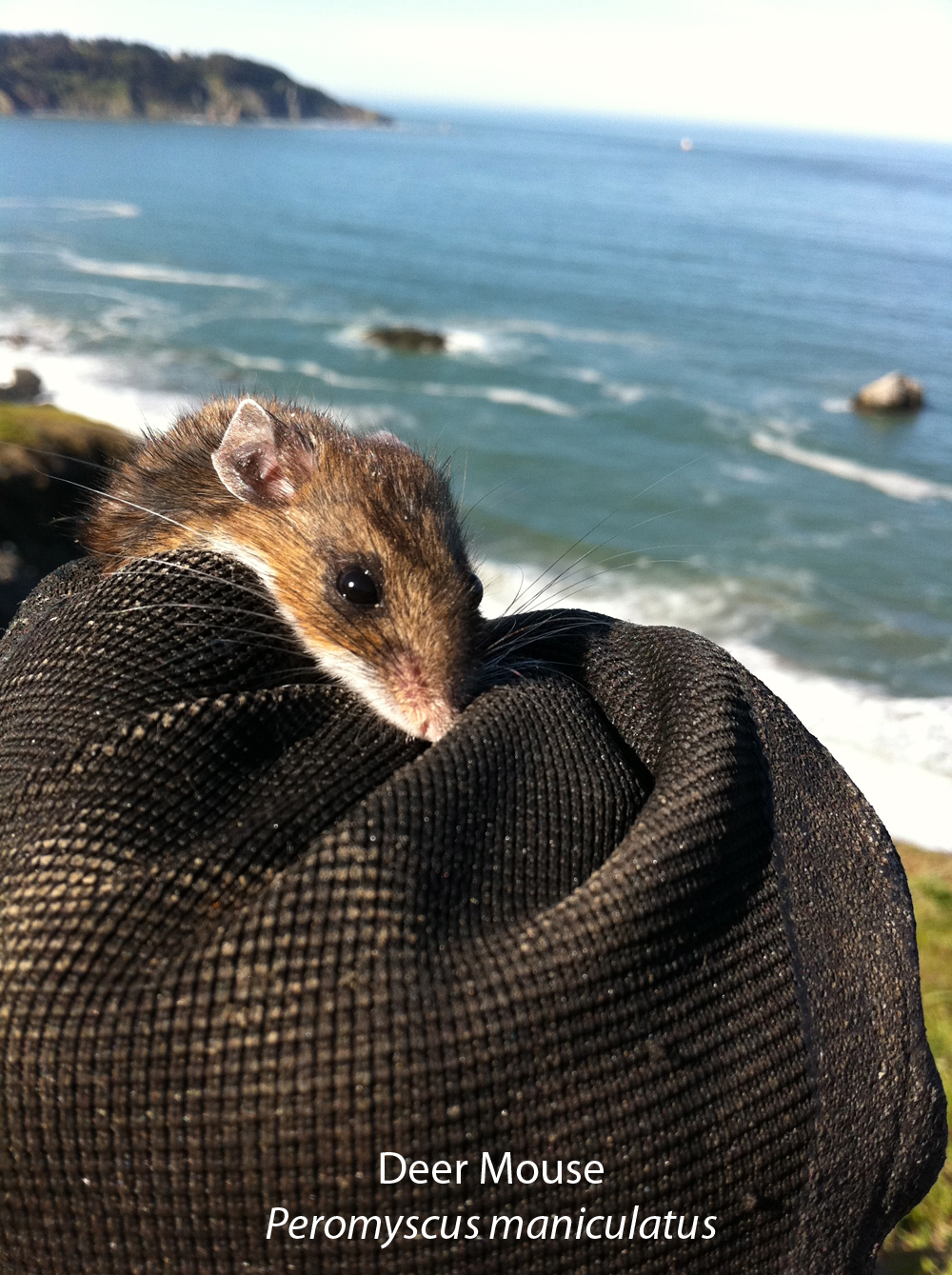 Quick, how many different species can you name that live in the Presidio?  I think of Red-tailed Hawks, Common Ravens, Red and Grey Foxes, and thorny Blackberry bushes to name a few.  But what about all those small animals you may not see?  How do we find out what lives in the Presidio?

In 1994, the area now known as the Presidio Trust was handed over to the National Parks Service and since then, major restoration projects have been underway to revert the coastal habitat back to its original state.  One way to evaluate the success of the habitat restoration is to survey animal populations and determine what species call the Presidio home now compared to a decade ago.

Every three months from December 2010 to July 2011, the Academy of Sciences sent out interns and volunteers working under the direction of our Field Technician, Liz Carlen, to survey the small mammal population of the Presidio.  Some of the species found include California Voles (Microtus californicus), Deer Mice (Peromyscus maniculatus), and various Shrew species (Sorex spp.).  Many of us would never notice these small mammals on a sunny stroll through Crissy Field or through Lobos Dunes, but they still play a vital role in the ecological health of the area. 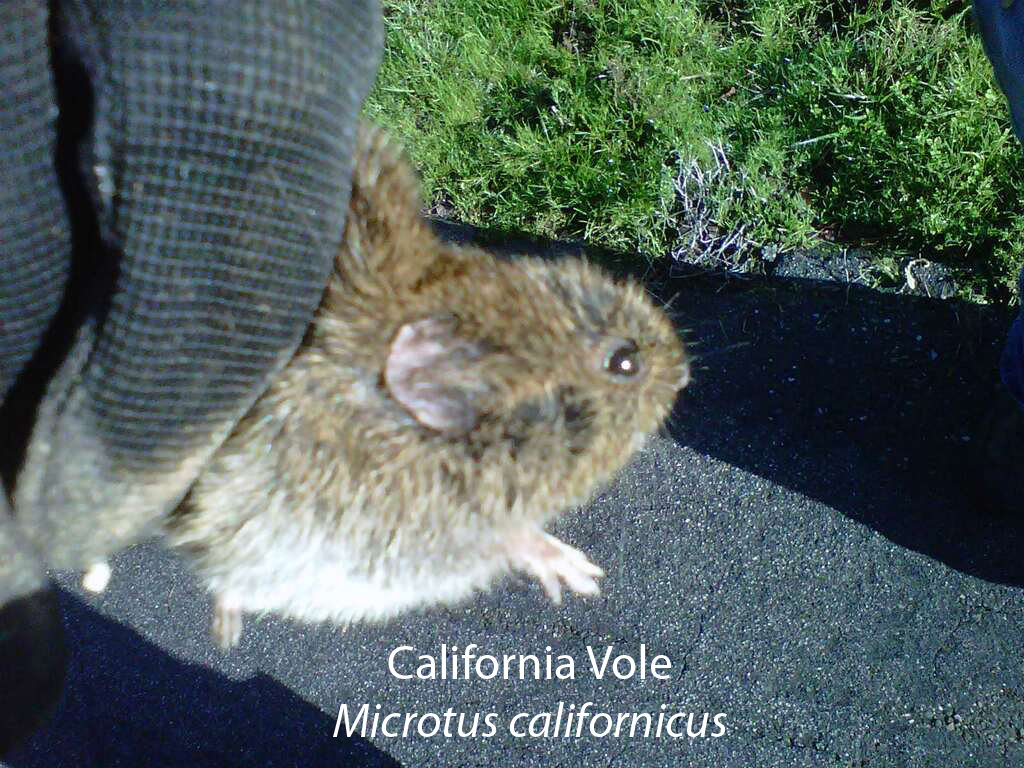 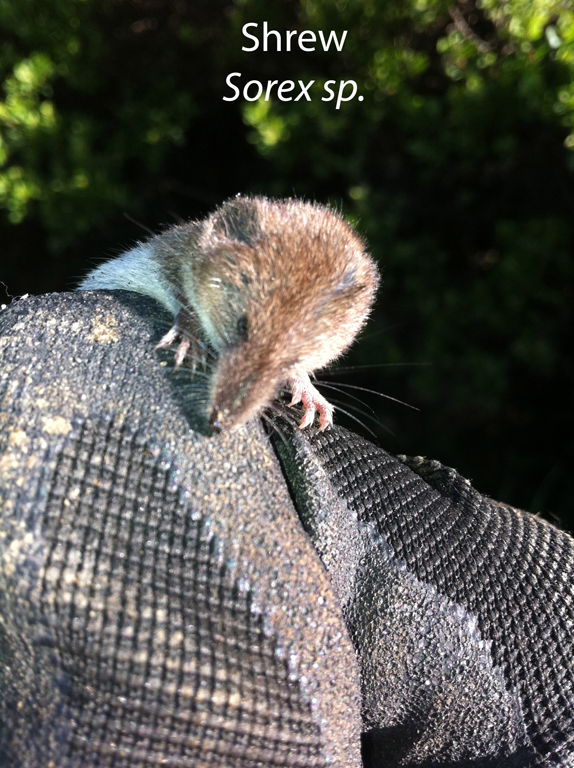 In the Project Lab, I’ve been preparing some of the California Voles and Deer Mice that were found dead during the survey.  The Ornithology and Mammalogy research collection can use these study skins in several different ways.  The study skin can be used for physiological, morphological and genetic research, while the location and date that the specimen was found can give geographic and spatial information about population change.  Armed with this new information, the Presidio Trust can determine what steps of their restoration have been the most successful and any further restoration that may need to be done.

That’s a lot of information to get from a small brown mammal!  The next time you see something scurry across your path, think about what that small little guy can tell you!