Today, I will discuss nudibranch sex! Nudibranchs are extremely colorful sea slugs whose ancestors lost their shells millions of years ago. “Nudi” in the name nudibranch refers to the loss of a shell. So they are more exposed and naked, than a sea snail, which has a shell. Unlike humans, which are either male or female, nudibranchs and other sea slugs are both! That is, they are hermaphrodites, possessing both male and female reproductive parts. You might ask, why on earth would you need to be both male and female? Well, sea slugs are typically slow moving and very small, so being both male and female increases the chances of finding a mate in the vast expanses of the ocean. When nudibranchs mate they fertilize each other and then both can lay eggs! To do this, they line up their genital pores, the openings on the right sides of their body, and then copulate. 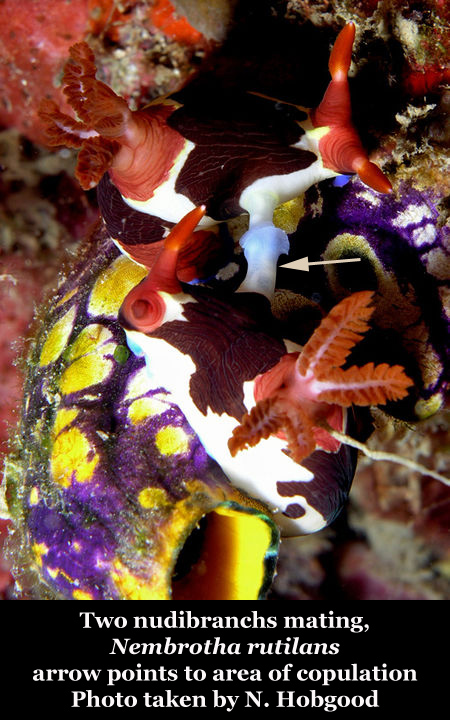 Recently, it was discovered that the nudibranch, Goniobranchus reticulatus, detaches its penis after mating and regrows another in 24 hours! Scientists think this mating strategy has evolved so the sperm of rival nudibranchs stored in the vagina of their mate will not accidentally get passed on to future mates. Sea slug sex is very bizarre! 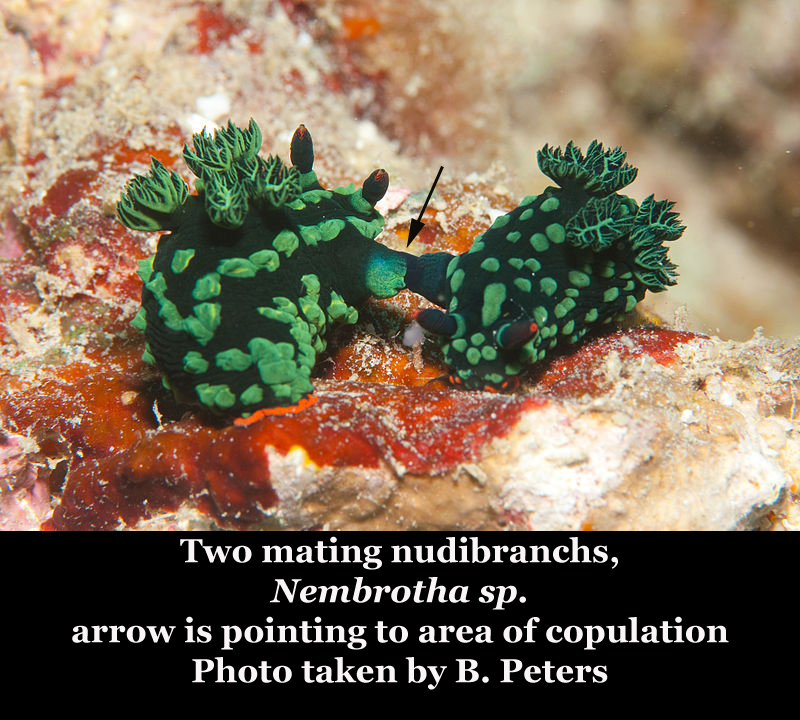 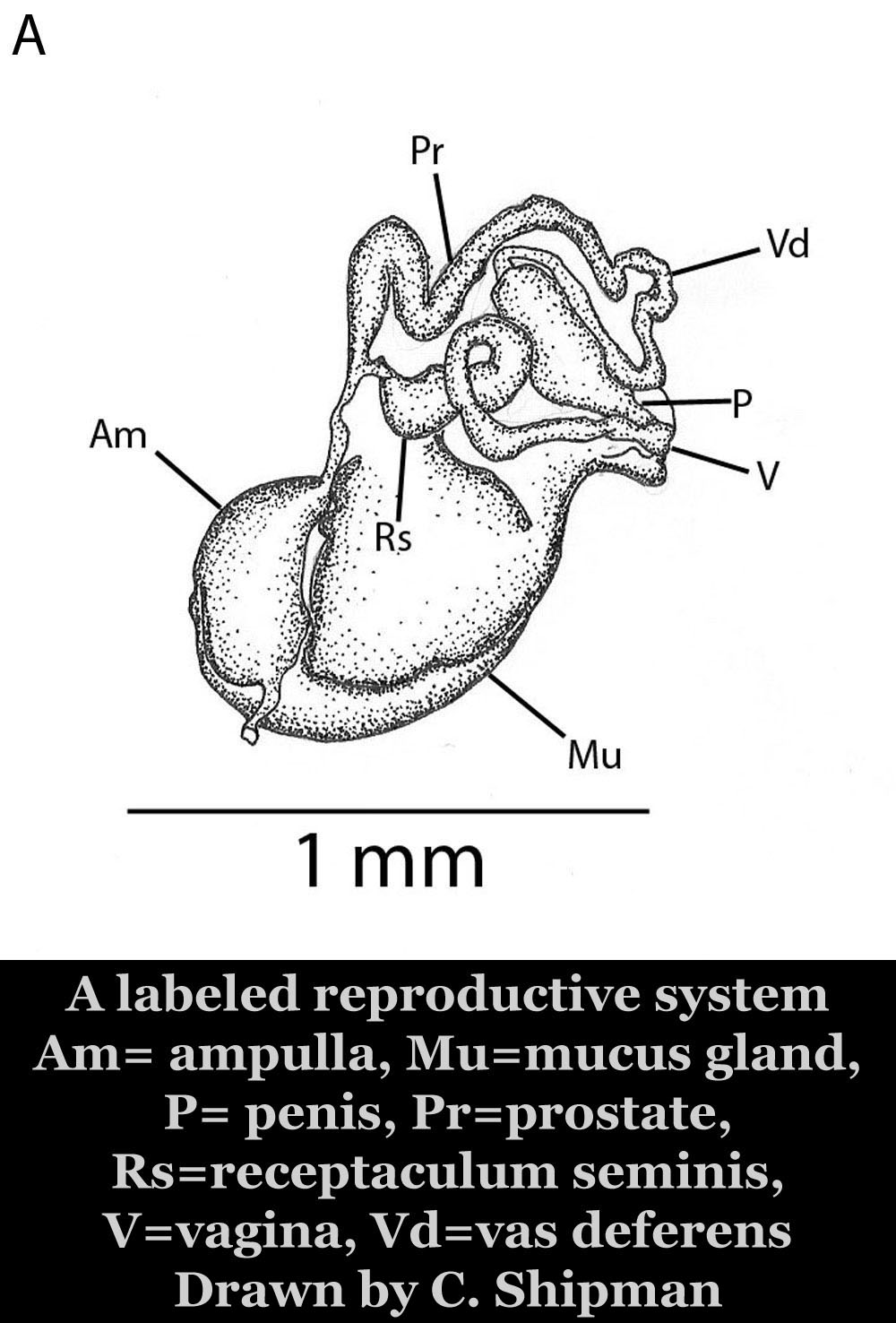 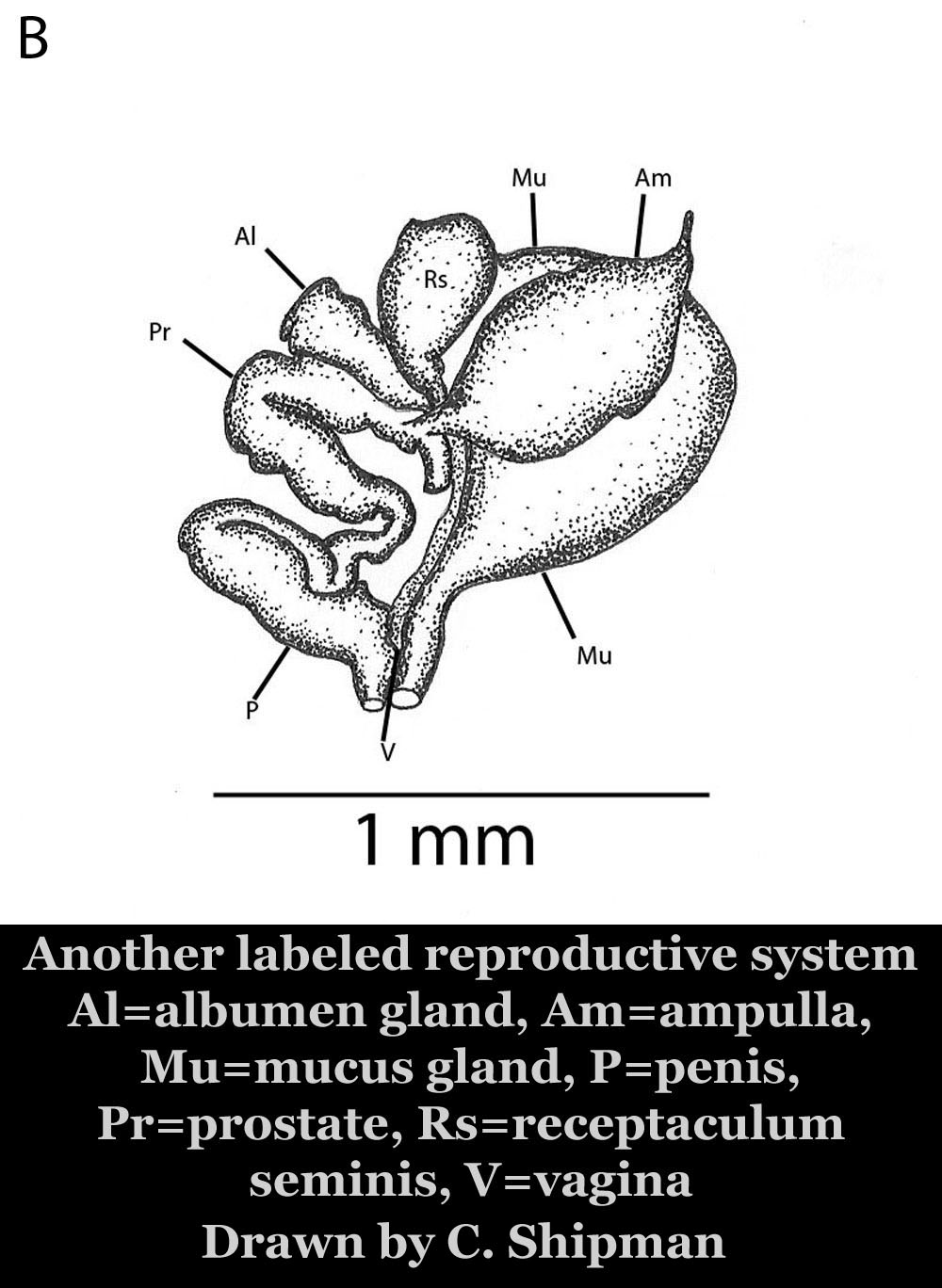 This concludes nudibranch sex-ed! Thanks for checking in!