In the mid 1950’s, the famed Russian-born novelist Vladimir Nabokov wrote the novel Lolita, which at the time was considered highly controversial because of its subject matter, the sexual attraction and relationship between the protagonist and his 12-year-old stepdaughter. Despite continuing controversy, both literary and otherwise, Lolita is today considered one of the most important 100 books in American literature today, (it was written in English and published in New York) and has given rise to 2 movies and a Broadway play.

Despite his fame as a novelist, few people are aware of his career as a scientist. While in England, he studied Zoology at Trinity College in Cambridge. Nabokov had a life-long fascination with butterflies, and became quite famous in entomological circles as a lepidopterist (a person who studies butterflies). After moving to the United States, Nabokov served as a volunteer entomologist at the American Museum of Natural History in New York, and later became the curator of the butterfly collection at the Harvard Museum of Comparative Zoology, a position he held for many years. Nabokov described several species of butterflies, and had quite a few species named after him by other scientists. 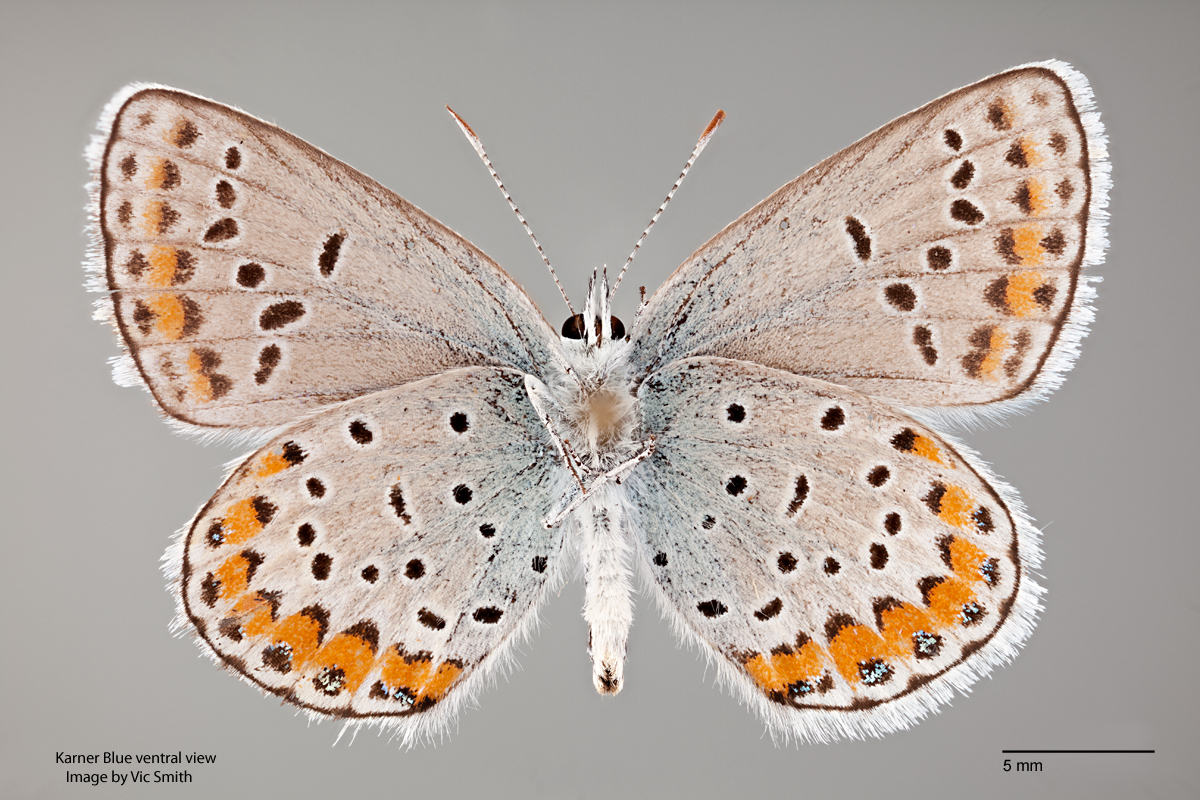 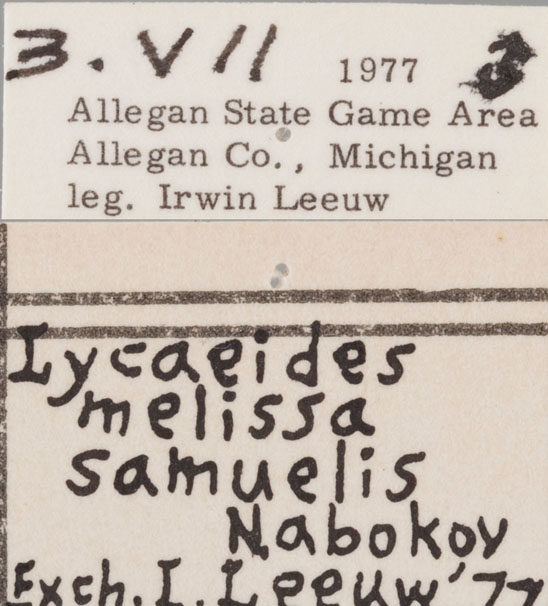 As in his literary career, Nabokov generated some controversy as a scientist as well.  He had some “old fashioned” ideas about emerging science, and didn’t believe that chromosomes and genetics could provide enough information to delineate species (this was pre-DNA). Nabokov distinguished among species of similar looking butterflies by dissecting and microscopically examining their genitalia. At the Harvard Museum, he was said to have studied genitalia for 6 hours a day seven days a week until his eyesight began to fail. Many of his early species were discredited by other lepidopterists, but DNA data have re-instated quite a few of them. 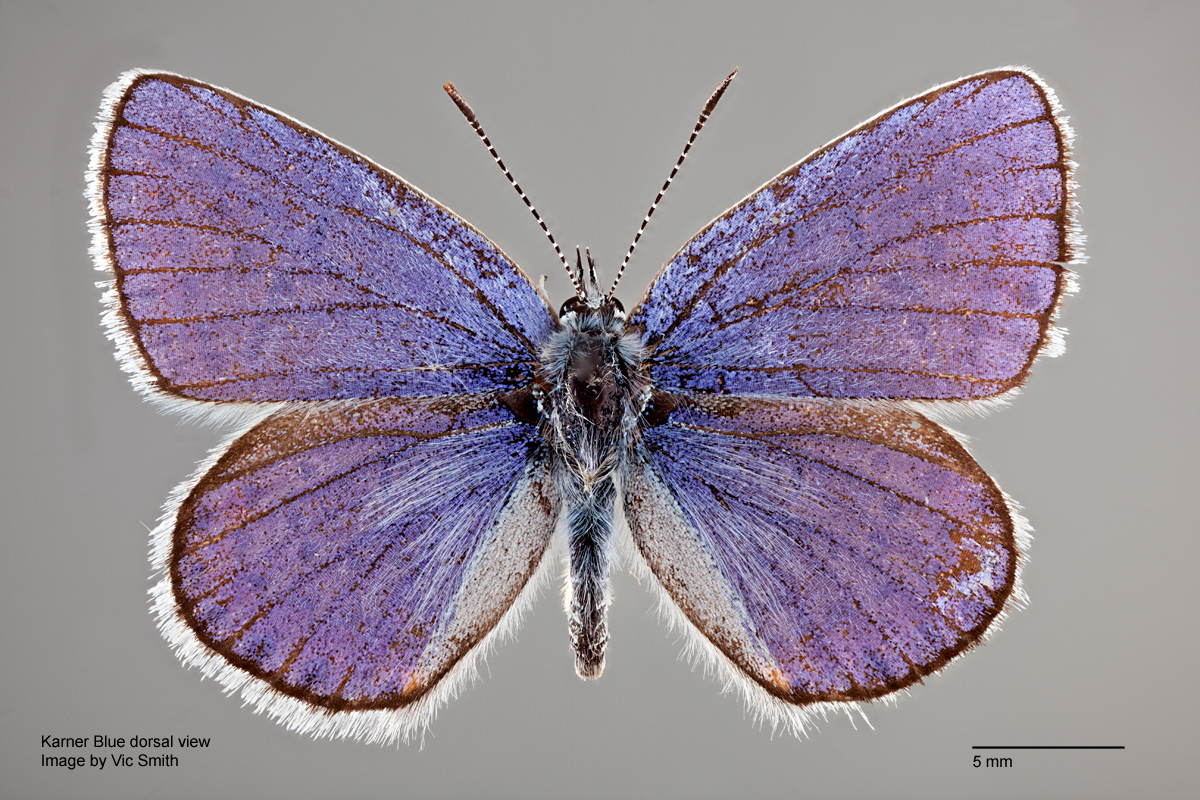 Nabokov is known for describing the Karner Blue butterfly, Lycaeides mellisa samuelensis, a federally listed endangered species found in the northeastern United States from New York to Ohio. He is said to have written much of Lolita while on a collecting trip looking for this butterfly, which is the state butterfly of New Hampshire.  The Karner Blue feeds entirely on species of Lupine, and is endangered because habitat destruction has destroyed much of its food sources. The federal government has a recovery plan, which it hopes will help restore populations of this small, beautiful creature.

Stay tuned for more blogs from the Project Lab…