Attack of the Snail Eaters!

My last visit to the Project Lab blogosphere found me straying from my doctoral dissertation research in order to identify and describe a group of Australian beetles, which were new to science. Today, however…I return to my true passion: Snail Eating Beetles! 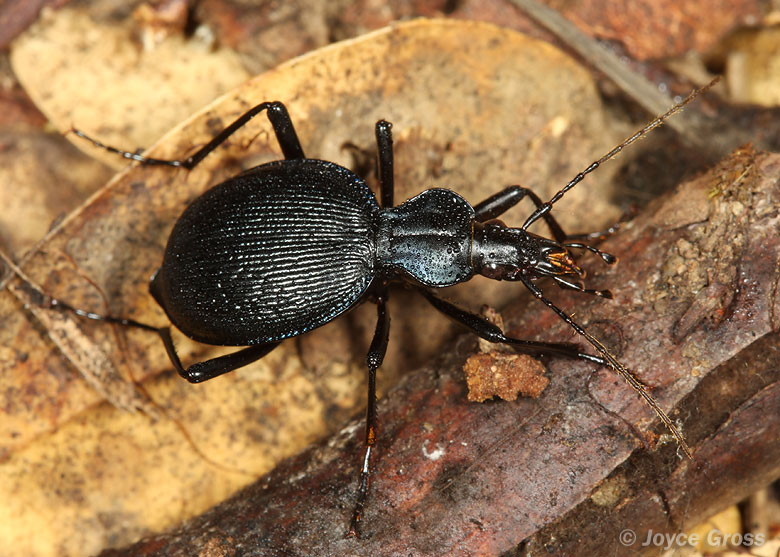 Now you might fall into the category of folks who find beetles and other bugs creepy or even frightening but fear not, unless of course you are a snail! Harmless to humans, these relatively large beetles come out at night to hunt for native snails and slugs, which they approach and devour live. 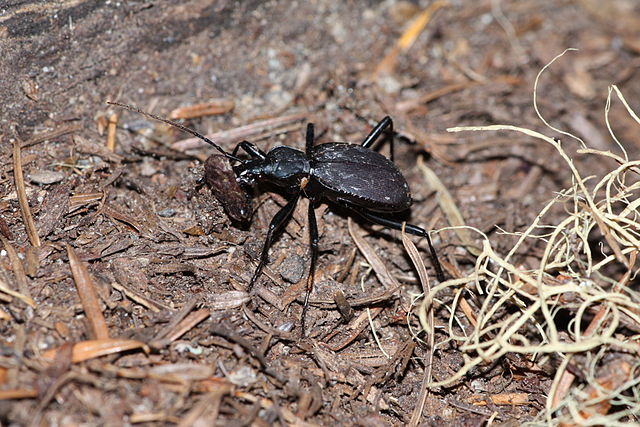 Snail-eating beetles belonging to the genus Scaphinotus can be found across North America, including 15 species right here in California.  Scaphinotus has evolved a unique body shape or morphology, which aids them in feeding on snails. They have elongate heads and well developed mouthparts, as well as long legs. This means they can stick their heads up into the shell to reach the snail, while standing far enough away from the snail to prevent the mucus from sticking to their bodies. In this way, they are able to take advantage of a food resource that many other insects cannot. 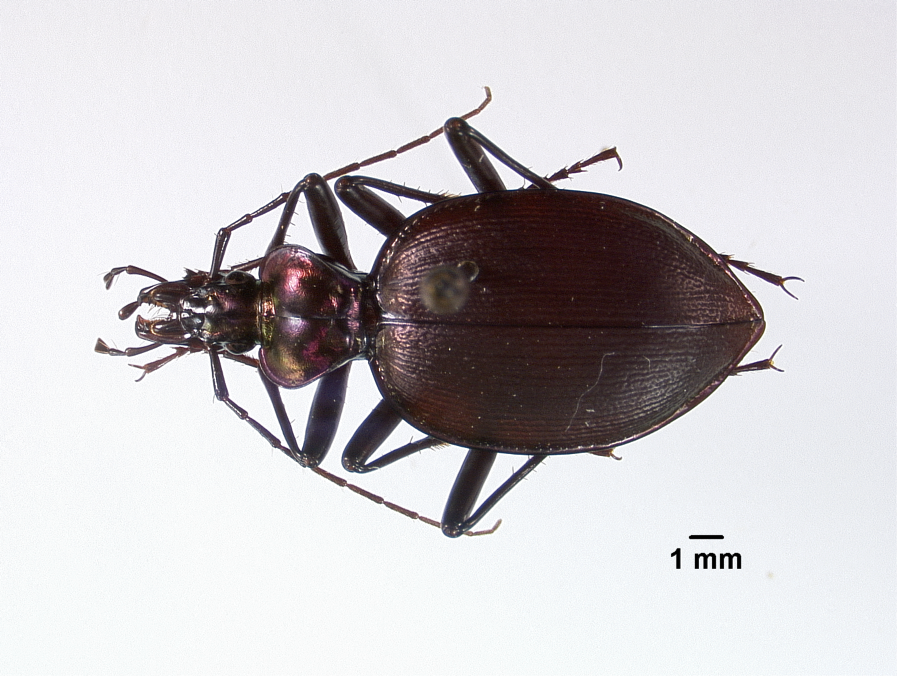 So aside from being veracious feeders what makes Scaphinotus so interesting? I am interested in understanding how the species of Scaphinotus are related to one another, where their ancestors may have lived many millions of years ago, and what factors might have led to their speciation.  The Entomology Department and Project Lab here at California Academy of Sciences have proved integral to my studies and to the studies of many other scientists from across the world.

Want to find Snail-eaters in your own back yard? Grab a headlamp or flashlight and head outdoors after the sun has set.  You may find Scaphinotus on their nightly prowl for snails and slugs. If you prefer the daylight hours for your beetle hunting try lifting rocks and logs, a popular hiding spot for many nocturnal insects!