New at the Naturalist Center: Oh the humanity!

We have some great new arrivals this week at the Naturalist Center! You’re never too young for self-reflection; check out two different looks at humanity: 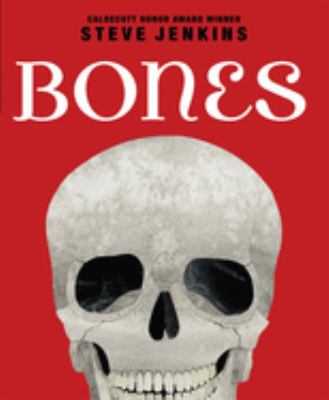 Collagist Steve Jenkins, author of Sisters and Brothers and Life on Earth: the Story of Evolution, has created an engaging work which explains how the bones of our bodies function, and how they correspond to the skeletal structures of other animals. It’s recommended for ages six to eleven, but people of all ages may enjoy the unique illustrations and fascinating comparisons.

First Humans is part of a four book series entitled Humans: An Evolutionary History. It focuses on the discovery and classification of the earliest members of our genus. As a special bonus, page nine has a great picture of Mary Leakey digging for fossils under the watchful eye of her two dalmatians. Intended for ages 13 and up.

Check out these and other great new titles next time you stop by and see us!

At the Naturalist Center, Academy Members and California teachers can check out five books for three weeks and two DVDs or other media for one week, with one renewal possible.