Just as I was preparing to write more on the up-coming GG VII,  I received some great news. Long-time readers will recall that Gulf of Guinea III (B) in 2008 was a marine expedition that included a graduate student named Dana-Carrison Stone (see “Send in the Marines” and several subsequent blogs). Dana completed her MSC thesis a year or so ago, and has just published part of her dissertation that includes the description of two new species of barnacles. The publication is in ZooKeys 270. 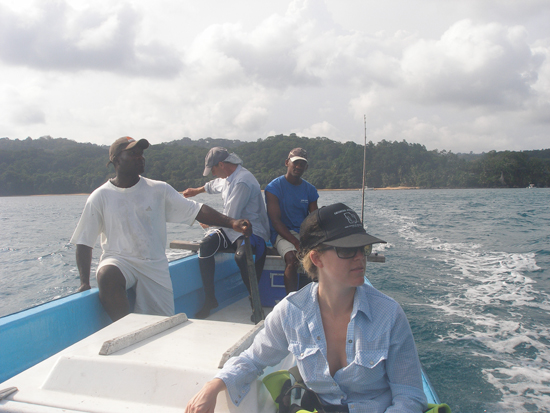 Dana Carrison- Stone, off Príncipe Id with two boatmen and Dr. John McCosker, a specialist on marine eels here at CAS. Phot. B. Van Syoc, GG III
Dana’s barnacles grow on octocoral, also known as sea fans or gorgonians.  Some of the barnacles grow on a number of different host sea fans, but some are very host specific. 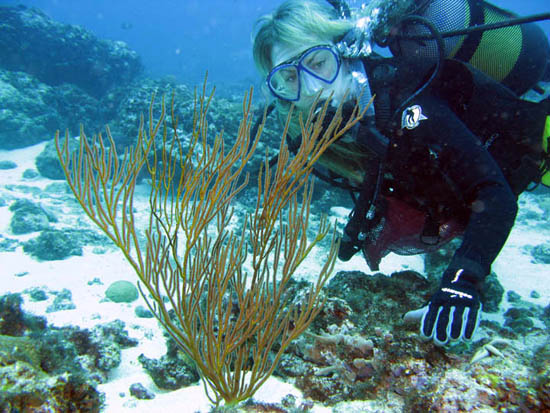 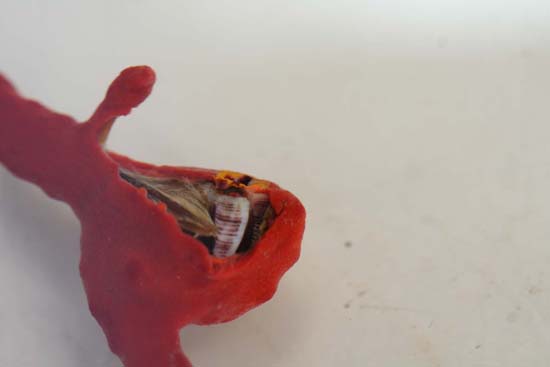 Conopea saotomensis new species; Some of the gorgonian tissue has been cut away so that the shell of the new species can be readily seen. [D Carrison phot]

Dana discovered that the new C. saotomensis grows on at least 13 different species of sea fans, such as Eunicella, pictured below. 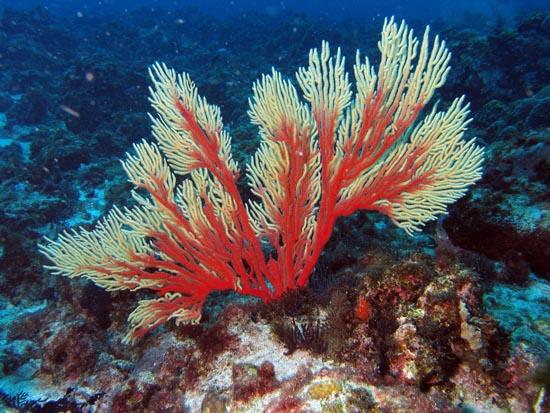 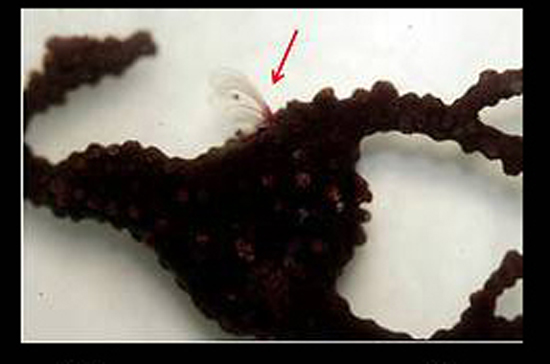 However, the other new species, C. fidelis, is found only on a single species of gorgonian, Muriceopsis tuberculata see below, hence her choice of the species name, “faithful.” 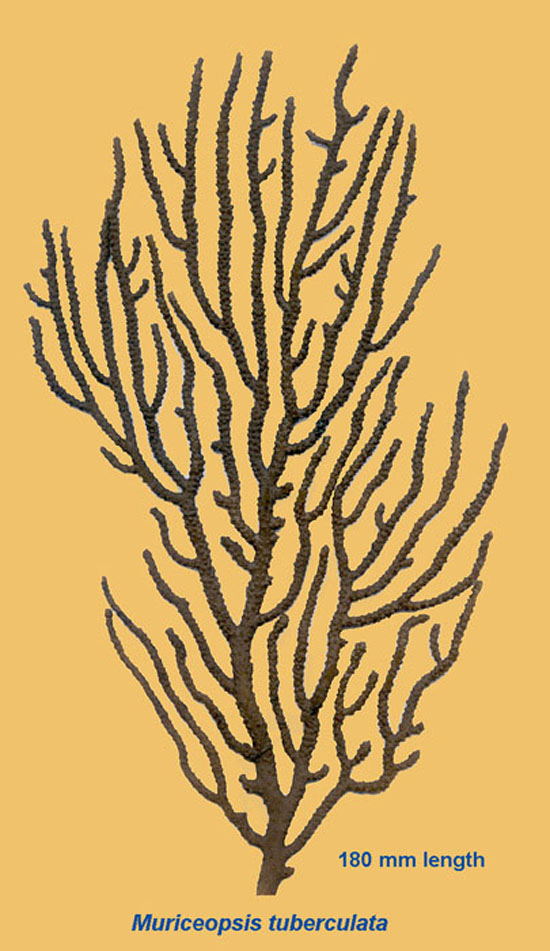 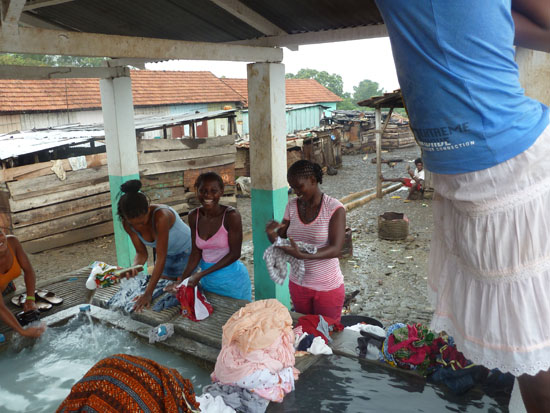