The Race: An Embarrassing Surprise in Henrique's Garden

Last May while still in the islands I wrote a blog entitled “Henrique’s Spider.”  Henrique Pinto da Costa is my good friend and former Minister of Agriculture in the Republic of São Tomé e Príncipe. We are quite close and call each other “Bob 42” and “Henrique 42”, referring to the year of our respective births (There is a mutual friend, “Bruce 42” as well - Bruce Potter, who runs the Island Research Foundation in Washington D.C..

Since we left the islands, Henrique’s brother, Manuel, has been elected the new President of the Republic;  in fact Manuel Pinto da Costa was also the country’s first president after independence from Portugal in 1975. 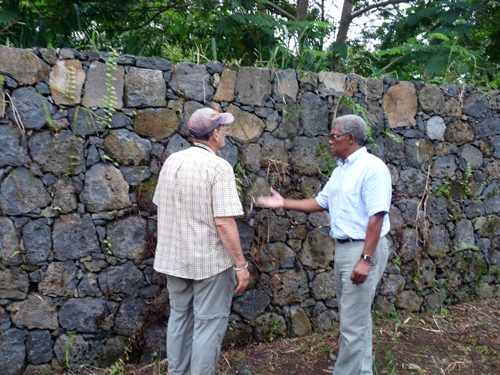 As I wrote some months ago, we found some remarkable spiders of the genus Gasteracantha in Henrique’s garden which I brought back to the Academy for identification as, at the time, I did not recall ever seeing this strange spider on earlier expeditions. 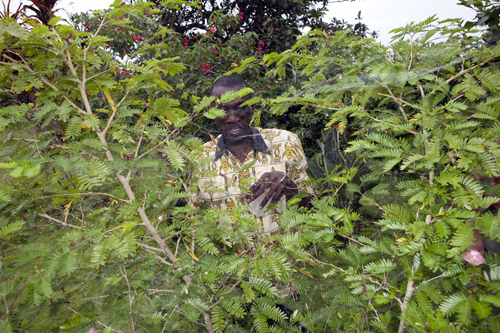 I gave the spiders to our experts in Entomology who tentatively identified them as Gasteracantha sanguinolenta, a very widespread species  on the mainland. 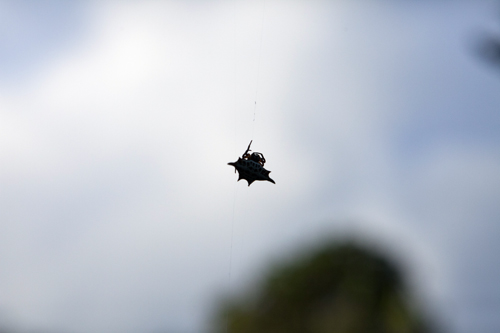 A few weeks ago, another old island friend, Angus Gascoigne of ISP, a lecturer at the islands' polytecnic institute, asked me if I knew about an endemic island spider called Gasteracantha thomasinsulae; he also pointed out that we, the California Academy of Sciences, actually house the type material, the specimens from which this endemic species was named!  This came as a surprise to the Entomology staff, but then that department houses over 15 million specimens.   Darrell Ubick of Entomology went into our enormous collections, located the type material, compared it with the specimens we brought back and sure enough, Henrique’s spiders are the endemic Gasteracantha thomasinsulae, so far known only from the island of São Tomé and NOT a widespread African species! 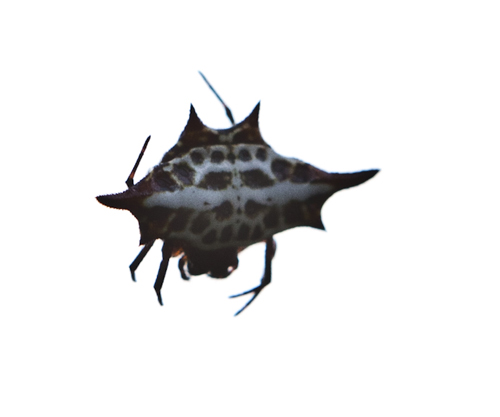 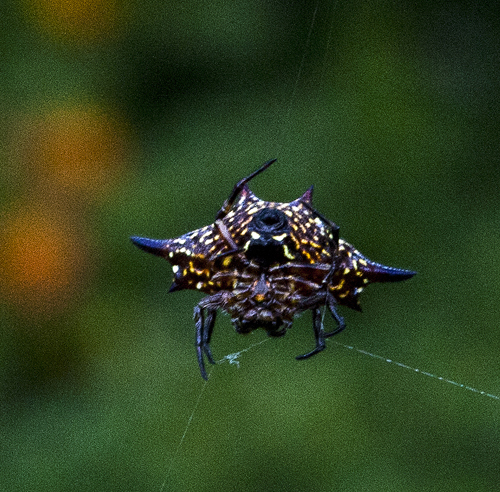 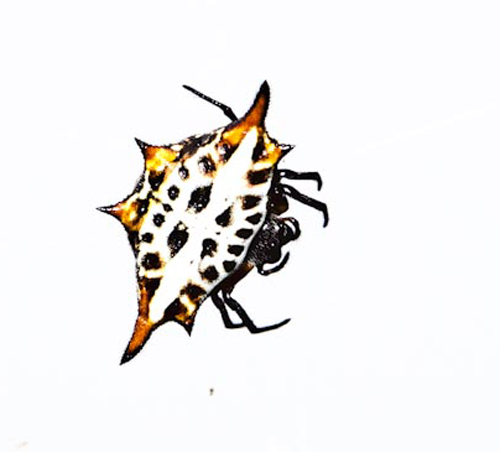 These spiders were first discovered by a professional collector named Borys Malkin, who collected a series of them in 1949 for Dr. Ed Ross, one of our entomologists. They were found in a number of localities including Nova Ceilão, Zampalma and Macambrara.  Dr. Ross sent the specimens to Dr. Allan Archer, a specialist at the University of Alabama, who ultimately described them as a new species in 1951. 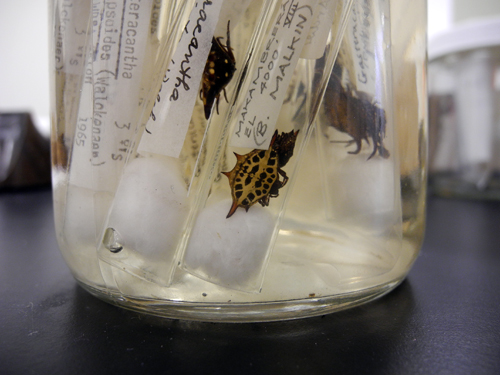 The original type series collected in 1949, in the collections of the California Academy of Sciences  RCD phot

This is what large natural history museums and their faculties are for.  I wonder though if Angus had not written me how long it might have taken to realize what we had!
Ex Africa Semper Aliquid Novi! 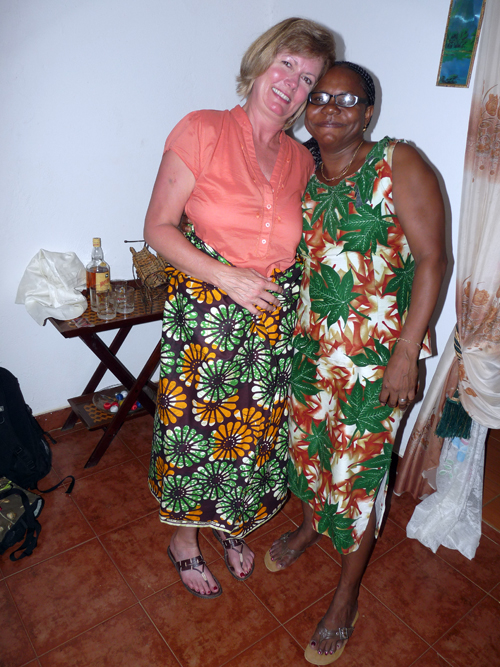