General Counsel and Chief of Staff 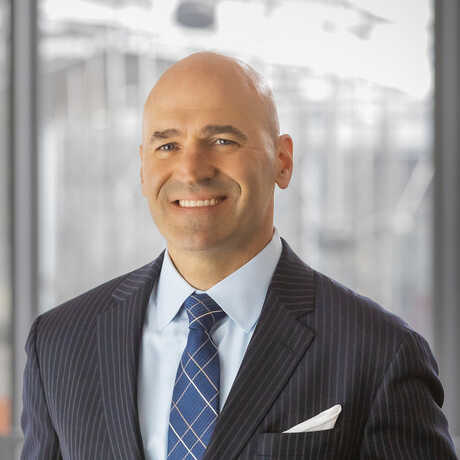 Michael Costanzo is General Counsel and Chief of Staff for the California Academy of Sciences and the senior leader for legal, security, safety, and enterprise risk management. Since joining the Academy in 2011, Costanzo has guided the transformation of its legal processes, approach to risk, physical security, workplace safety, crisis management, and youth safety protocols. Costanzo cultivates professional relationships with community leaders, legal professionals, first responders, and emergency management officials at the federal, state, and local levels for the benefit of the Academy community and the neighborhood. In his role, he has created a unique role for the Academy to serve the community in the event of a disaster.

Costanzo’s legal career has spanned government service, private practice, and law enforcement. As a judge advocate in the U.S. Marine Corps achieving the rank of Major, Michael served as a prosecutor and law of military operations attorney. Following active duty, he led a successful law practice, trying cases before administrative bodies and in state and federal courts. Costanzo was also a police officer in Charleston, South Carolina, where he worked as a patrol training officer, legal instructor, and SWAT team member.

A graduate of the University of Chicago and the American University Washington College of Law, Costanzo is registered as In-House Counsel for the California Academy of Sciences by the State Bar of California and is licensed to practice law in New Jersey and Washington, D.C. Costanzo serves on the boards of directors for the San Francisco Chamber of Commerce and for Sunset Youth Services, which is collaborating with the Academy and the San Francisco justice system to provide vocational opportunities for at-risk youth. He lives in San Francisco with his wife and three sons.