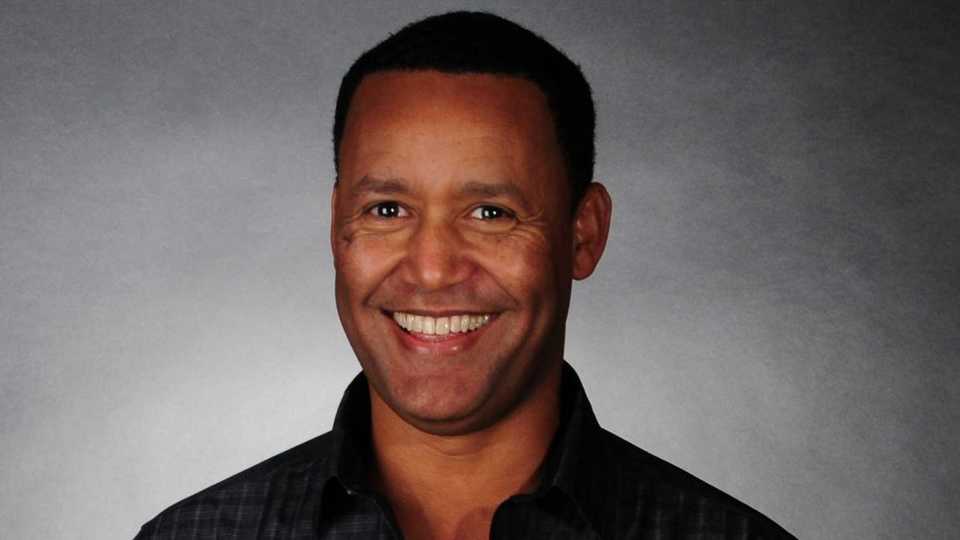 SAN FRANCISCO (June 4, 2008) — The California Academy of Sciences is pleased to announce the appointment of Dr. Zeresenay Alemseged as the new Irvine Chair of Anthropology. Alemseged joins the Academy after four years at the Max Planck Institute for Evolutionary Anthropology in Leipzig, Germany. In 2006, Alemseged made an indelible mark in the field of anthropology when he reported the finding of the "world's oldest baby." Uncovered in his native country of Ethiopia, the 3.3 million-year-old fossil of an infant Australopithecus afarensis was the most complete skeleton of its kind ever found. Its discovery provided new insight into the anatomical, behavioral, and developmental evolution of early human ancestors from other apes. His work has been sponsored by the Leakey Foundation and the National Geographic Society, which named him an "emerging explorer" in 2004.

"Zeresenay impressed all of us who met him with his accomplishments, outstanding presentations, and strong commitment to both research and public education," said Dr. Gregory Farrington, Executive Director of the Academy. "His appointment will further strengthen the Academy's position as one of the premier scientific research institutions in the world."

As the new Irvine Chair of Anthropology, Alemseged will oversee the Academy's 17,000 cultural artifacts collected over the past 155 years, and will expand the department's research program with his ongoing work on hominid fossil remains and their environments. He will also continue to serve as head of the Dikika Research Project in the Afar badlands of Ethiopia, the archaeologically rich region in which the infant Australopithecus afarensis skeleton was found.

Education and Research at the California Academy of Sciences

The Academy is an international center for scientific education and research and is at the forefront of efforts to understand and protect the diversity of Earth's living things. The Academy has a staff of over 50 professional educators and PhD-level scientists, supported by more than 100 Research and Field Associates and over 300 Fellows. It conducts research in 11 scientific fields: anthropology, aquatic biology, botany, comparative genomics, entomology, geology, herpetology, ichthyology, invertebrate zoology, mammalogy, and ornithology.