Based on robust quantitative analysis, Academy entomologist Brian Fisher and an international team of collaborators create a new conservation map for Madagascar 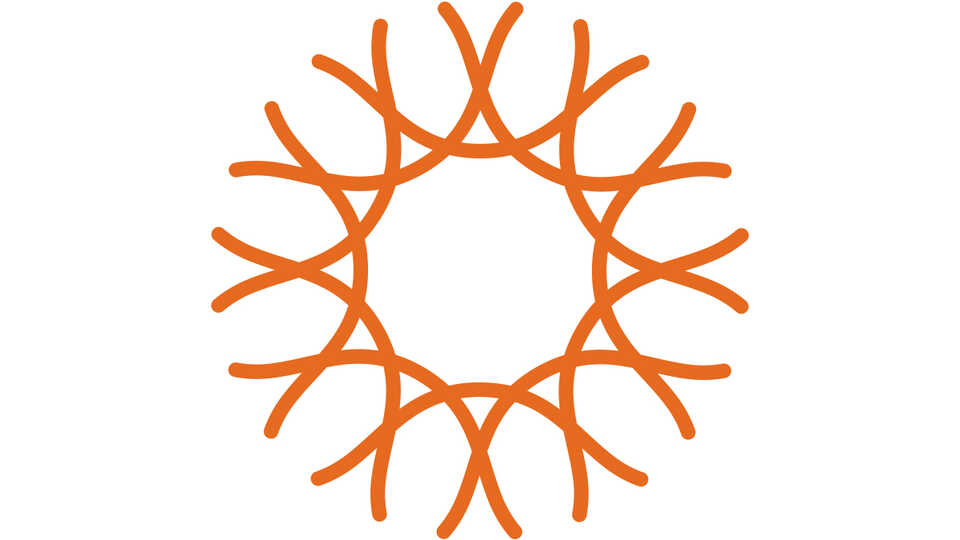 SAN FRANCISCO (April 7, 2008) — In an era of climate change, pollution, and rapid habitat loss, it’s all too easy for doom and gloom to prevail when discussing conservation issues. However, armed with the right information, it is still possible to create conservation success stories. That is just what Academy entomologist Brian Fisher and a team of international collaborators are well on their way to doing in Madagascar, an island nation off the coast of Africa that is considered to be one of the most significant biodiversity hotspots in the world. Using distribution data from 2,315 species of ants, butterflies, frogs, geckos, lemurs, and plants found only in Madagascar, the team has proposed locations for new protected areas that will preserve the maximum number of species. This remarkable new analysis provides a road map for making conservation decisions in other biodiversity hotspots around the world. Their results are described in the April 11 issue of the journal Science.

“We are the first generation to understand the impending demise of natural habitats,” says Fisher, Associate Curator of Entomology at the California Academy of Sciences, “and we are the last generation that will have the ability to do something meaningful about it. This type of multi-taxon analysis will be critical to our efforts to preserve biodiversity for future generations.”

An important opportunity currently exists to influence conservation decisions in Madagascar, since the government announced in 2003 that it planned to triple the country’s protected-area network from about 5 million to 15 million acres (20,234-60,700 square kilometers), or about 10 percent of the island’s total land surface, by the end of 2008. It would be tempting to select additional conservation areas based on the distribution of large, charismatic mammals, such as the country’s iconic lemurs. However, Fisher and his colleagues found that choosing conservation areas based on a single taxon would result in a reserve network that failed to protect between 16 to 39 percent of the species in their study. Conversely, by running a complex algorithm that took into account distribution data from six different taxa, they were able to recommend protected areas that would preserve all 2,315 species in their study.

“Insects represent the bulk of terrestrial animal diversity but are often overlooked in conservation assessments,” says Fisher. “This study is unique in including a wide breath of animals and plants in its conservation analysis.”

This type of complex analysis has not been possible in the past because of a lack of data on species distributions and computational constraints on achieving high-resolution assessments over large geographic areas. To overcome these obstacles, Fisher and his colleagues spent nearly a decade amassing data on species distribution in Madagascar. They also worked with computer scientists at AT&T and Finland’s Helsinki University to develop the necessary software to run their analysis. Before running their analysis, they placed additional weight on species with the highest risk of extinction—those with narrow ranges and those that have experienced a substantial loss of habitat.

To date, Madagascar has established protected areas that total 6.3 percent of the country’s land mass, with an additional 3.7 percent left to be assigned. The recent analysis run by Fisher and his colleagues indicates that the current protected areas encompass about 70 percent of the species in their study. Based on the results of their computations, they have suggested locations for the remaining reserve areas that will extend protection to all 2,315 species in the study. Their proposed solution also creates additional coverage for the most vulnerable species on their list.

The team’s results provide some fresh insights into conservation decisions in Madagascar. For instance, they found that many endemic species currently lack protection because they live in areas with relatively low forest cover. Without the benefit of robust data analysis, these areas have historically been neglected in favor of protecting large forest blocks.

Although conservation areas in Madagascar must be identified by the end of 2008, final refinement and legal designation will not be completed until 2012. Therefore, Fisher and his colleagues will be able to refine their recommendations as new species are discovered, or as proposed protected areas are rejected or destroyed. This quantitative, practical approach to conservation decision-making is a valuable model for biodiversity hotspots in other parts of the world.

Brian L. Fisher, Associate Curator of Entomology at the California Academy of Sciences, is an ant systematist who specializes in the large-scale discovery, description and naming of African and Malagasy ants. In the past few years, he has discovered over 800 new species of ants in Madagascar alone, including the Madagascar Dracula Ant—a find that is helping scientists to understand the evolution of ants from wasps. Fisher also maps diversity patterns and uses them to instruct land management and conservation decisions. His inventory work in Africa and Madagascar demonstrates the feasibility and challenges of conducting global biodiversity inventories. He is currently developing technologies for collaborative taxonomy, which will accelerate the process of identification and description of new species with products accessible across a broad community of users (see www.antweb.org). He also has particular interest in the evolution of the early lineages of ants and is dedicated to instructing the next generation of ant systematists. Fisher is the author of two books published in 2007: Save an ant, Save a Planet and Ants of North America.

Madagascar is an island nation located about 200 miles off the coast of eastern Africa. Because it has been isolated from other land masses for over 160 million years, the country contains an extremely high number of endemic species—plants and animals that cannot be found anywhere else on Earth. Nearly 13,000 species of plants and vertebrate animals are found exclusively on Madagascar, including over 90 percent of the island’s reptiles, amphibians, and mammals. Tragically, less than 10 percent of Madagascar’s original habitat is still pristine, and a number of its unique species are at risk. Forty-five animals that recently inhabited the island are now extinct, and nearly 200 others are threatened or endangered. Madagascar’s government has recently demonstrated a strong commitment to preserving the country’s remaining biodiversity, and Academy scientists are working to provide government officials with the necessary data to make smart conservation decisions.

Since 1998, the Academy has been sending scientists to Madagascar to study the island’s plants and land-dwelling animals. Over the past ten years, Academy entomologists, botanists, herpetologists, and invertebrate zoologists have identified more than a thousand new species from the island and its surrounding waters.

In November of 2006, the California Academy of Sciences officially inaugurated its new Madagascar Biodiversity Center in the country’s capital city of Antananarivo. A product of the passion and dedication of Academy scientists Brian Fisher, Frank Almeda, and others, this new research facility was built on land donated by the Malagasy government and is conveniently located next to the Malagasy Academy of Sciences and the zoo. Its primary focus is to provide a venue to study Madagascar’s vanishing plant and invertebrate fauna and—most importantly—to provide the training that will empower local biologists to achieve these goals. The center will also house the National Entomology Collection, a key piece of the island’s biological puzzle.