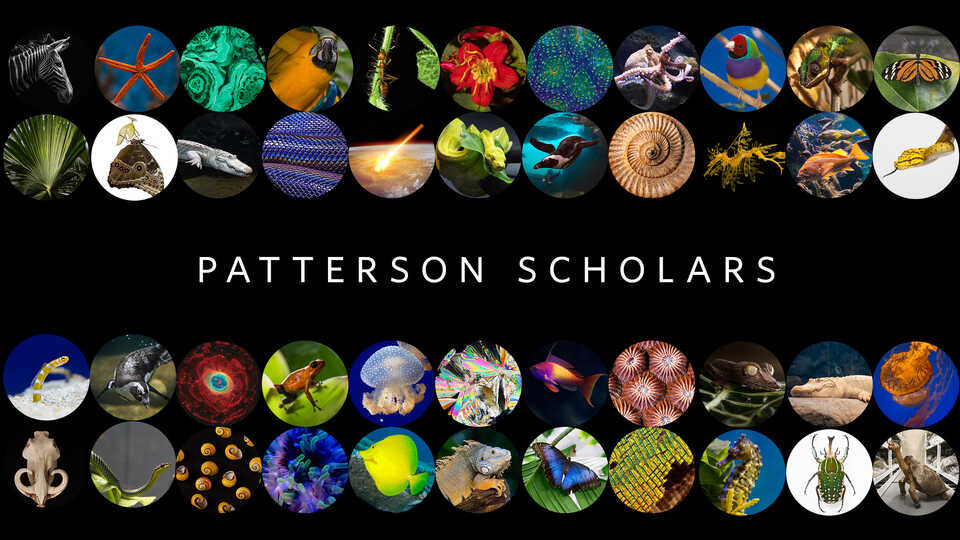 Patterson Scholars are committed to exploring the natural world, the challenge of sustainability, and science education through public engagement.

Named in honor of the late William J. Patterson, Chair of the Academy’s Board of Trustees from 2007 to 2010, the Academy’s Patterson Scholars inspire the next generation of scientists through visionary leadership and bold scientific investigations.

These endowed chairs are made possible by friends, family, and colleagues in his memory.

See below to learn more about the first four Patterson Scholars and their research in 2018. 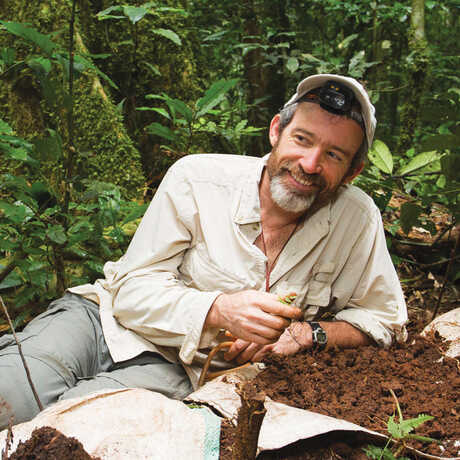 Dr. Brian Fisher is Curator of Entomology at the Academy and has spent three decades documenting the island of Madagascar's beautiful biodiversity. Along the way, he's discovered over one thousand new ant species, including the jumping and Dracula ants.  As the climate crisis unfolds and biodiversity vanishes in what is now considered the sixth mass extinction, Fisher is tracking big-scale changes—all with the help of insects.  By closely monitoring invertebrate populations, which respond rapidly to changes in their environment, Fisher is developing a system to flag early signs of ecosystem change.  In 2017, he and his collaborators launched Insects and People, a Malagasy organization that produces protein-packed cricket powder to fight food insecurity and alleviate pressure on endangered species habitat.  This effort is now evolving into a larger initiative called Breakfast before Conservation. 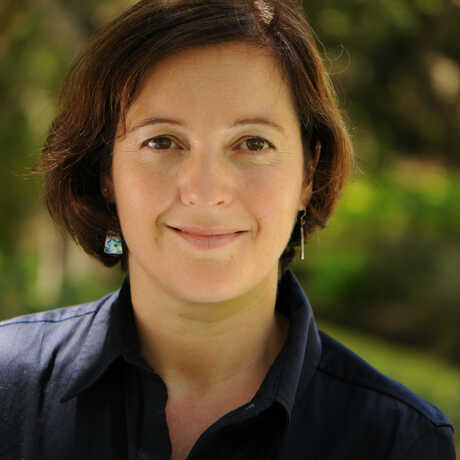 Dr. Bennett is the Chief of Science and Harry and Diana Hind Dean of Research and Collections. She was the Academy's first-ever Associate Curator of Microbiology, helping broaden the Academy’s research scope to include a dedicated focus on viruses and bacteria. Her specialty lies in infectious microbes that can be transmitted from animals to humans, and she is currently exploring how biodiverse systems protect humans from emerging infectious diseases. 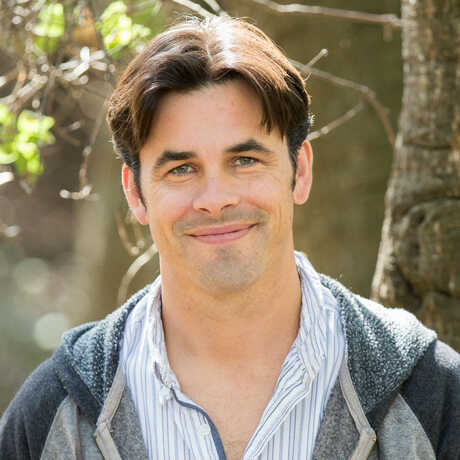 Dr. Loarie is co-director of iNaturalist, a citizen science social network and joint initiative of the California Academy of Sciences and the National Geographic Society, that has revolutionized the way people collect data on biodiversity in real-time. Loarie’s research focuses on the impact of land use and climate change on biodiversity across ecosystems worldwide, and on the application of technology to confront these conservation challenges. 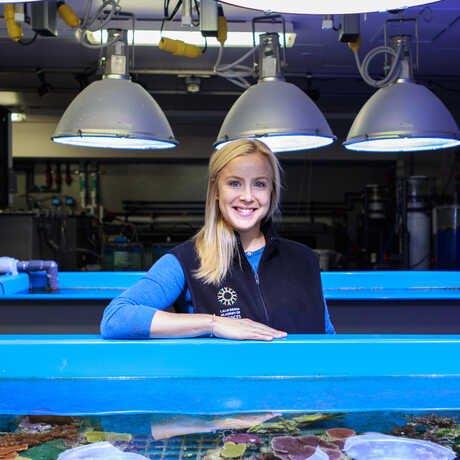 Dr. Albright is a Curator of Invertebrate Zoology and co-leader of the Academy's Hope for Reefs initiative. A coral reef biologist, her research focuses on the capacity of coral reefs to cope with changing environmental conditions, particularly ocean acidification and warming.  She has created one of the world’s only coral conservation breeding labs that celebrated its third-annual spawning event in April 2020. 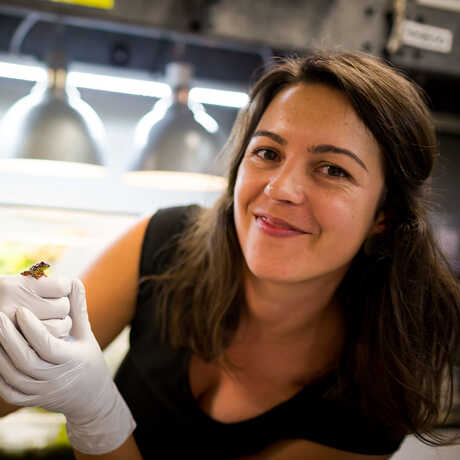 Dr. Rayna Bell is the Academy's Curator of Herpetology, joining the Academy in September 2019.  Her research focuses on documenting and describing amphibians in sub-Saharan Africa, particularly in the Guinean Forest Biodiversity Hotspot, and exploring the historical processes that generated this exceptional diversity. Bell strongly advocates for basic research on frog biology, evolution, and distributions (not to mention discovering new species) and believes that this work is central to the global fight against amphibian extinction.

Give now
Renew your support
Make a donation

Make a tax-deductible, one-time donation in any amount today.