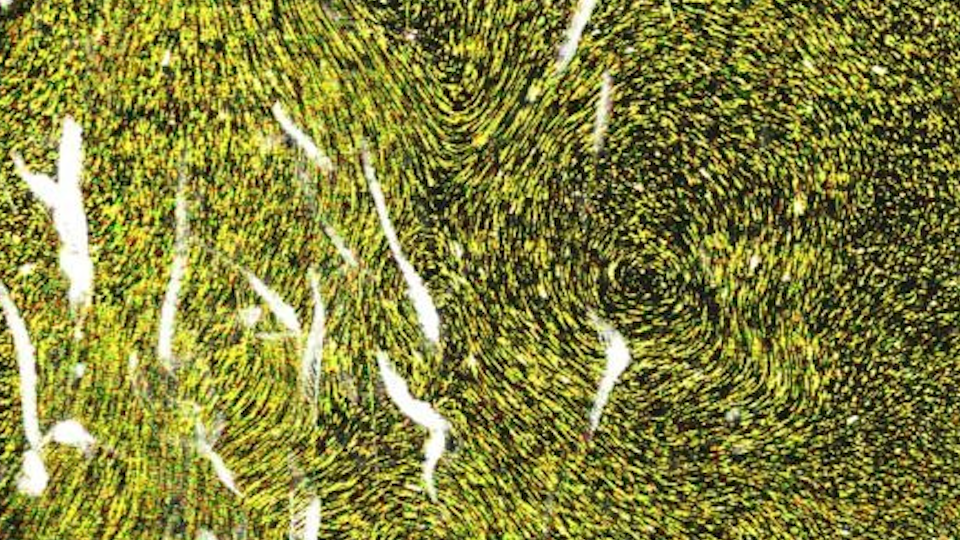 Brine shrimp are one of the many species of zooplankton that make up the bulk of oceanic biomass. They’re also known as sea monkeys, those popular aquarium pets whose ads used to grace the back of comic books and the creatures that once traveled on the Space Shuttle with John Glenn!

And they’re small. The shrimp are teeny, tiny organisms that only get as large as 15 millimeters (0.6 inches). Researchers from the California Institute of Technology (Caltech) say that, despite their small size, the crustaceans likely create large eddies in the ocean as they move en masse, changing ocean currents much like winds and tides do.

Like other zooplankton, brine shrimp vertically migrate in large groups in response to changing light conditions, coming closer to the surface at night and retreating deeper during the day. They move in the water column in large, dense herds, sometimes numbering into the billions. How does that movement affect biomixing—the stirring up of nutrients, salinity and heat—between the surface and deeper waters? To find out, Caltech researchers Monica Wilhelmus and John Dabiri decided to conduct an experiment with lasers.

Since brine shrimp display phototaxis, a tendency to move towards a light source, the scientists used the lasers to herd a swarm of the small crustaceans in a large water tank, inducing a vertical migration pattern. A blue laser rising along the side of the tank caused the brine shrimp to move upwards; a green laser above the tank kept them centered. To visualize the resulting currents, they mixed microscopic silver-coated glass spheres into the water and captured their changing distribution throughout the migration with a high-speed camera. (National Geographic has a video of it here.)

Previous studies examined the tiny disturbances created when single plankton move through the water and found that taken individually, these currents are not strong enough to impact broad ocean flow patterns. However, when two or more organisms swim in close proximity to each other, as they did in this experiment, the eddies that they create interact to create more powerful swirling fluid forces that could alter water circulation on a wider scale.

“This research suggests a remarkable and previously unobserved two-way coupling between the biology and the physics of the ocean: the organisms in the ocean appear to have the capacity to influence their environment by their collective swimming,” says Dabiri.

So it works in the lab, but what about the ocean? The researchers hope to replicate the experiment in a tank where water density increases with depth, more closely mimicking ocean conditions. “If similar phenomena occur in the real ocean, it will mean that the biomass in the ocean can redistribute heat, salinity and nutrients,” says Dabiri. If the results are confirmed, he says, this movement should be considered when looking at ocean and climate models.

The research was published this week in the journal Physics of Fluids. 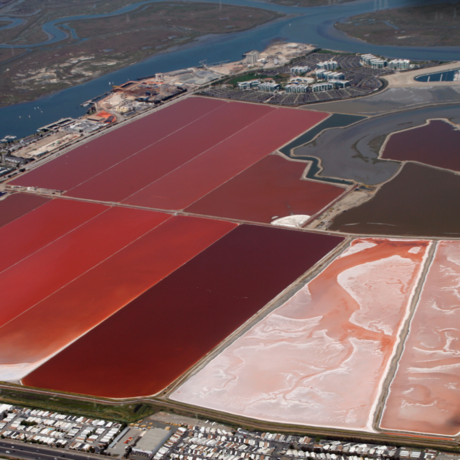 Did you know those colors you see as you're flying over the San Francisco Bay are brine shrimp farms? Check it out!