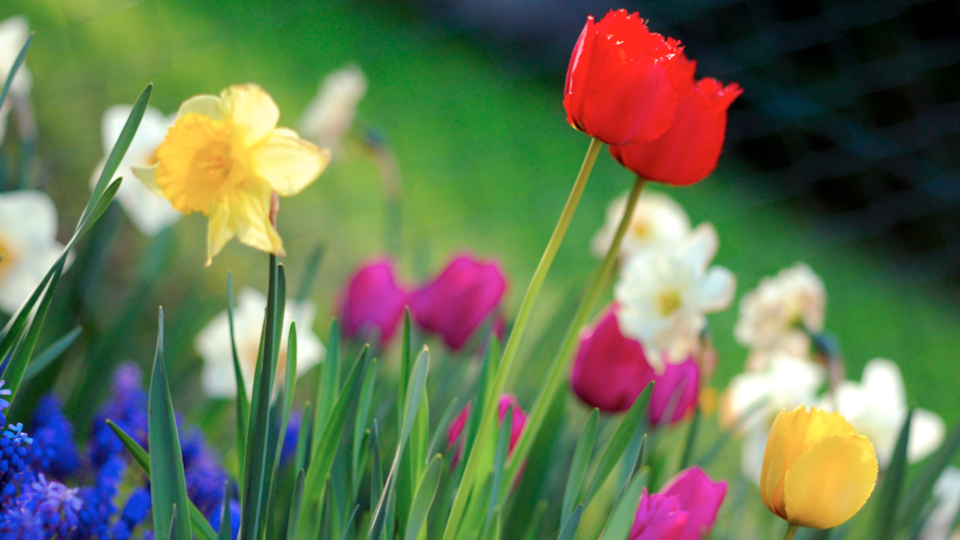 Spring begins at 3:45 pm PDT, Friday—regardless of the prognostications of Punxsutawney Phil, Wiarton Willie, Staten Island Chuck, Manitoba Merv, Chuckles, Murray, Fred, and other groundhogs who came out of their burrows on February 2 and couldn’t agree on how much longer winter would supposedly last.

Also known as the “vernal equinox,” the beginning of spring for Earth’s Northern Hemisphere occurs about six weeks after Groundhog Day. At precisely 3:45 p.m. PDT on Friday, the plane of Earth’s axis is perpendicular to the plane of its orbit around the Sun, so that neither pole is tilted more toward or away from the Sun than the other.

As observed from Earth, the Sun’s path appears to cross the celestial equator, the imaginary extension of Earth’s equatorial plane into space. This happens twice a year, when the Sun rises due east and sets due west. In theory, this also means that the Sun is above the horizon for the same period of time that it’s below—i.e., day and night are of equal length. But as many are surprised to discover, that’s not what we actually see. The problem is that our atmosphere refracts, or bends, the Sun’s light when the Sun is low, which causes the Sun to become visible when it’s still a bit beneath the horizon. This makes sunrise occur just a little earlier and sunset a little later than predicted.

So observation would match theory if Earth had no atmosphere to refract light and if the Sun were simply a point source with no apparent diameter, like a star.

For the Northern mid-latitudes, the day that the Sun is above the horizon for as close to the same amount of time that it’s below is a few days before the equinox, on March 17, when observed rising and setting times compensate for the effects of refraction and the diameter of the Sun.

And remember: for the Southern Hemisphere, where the seasons are reversed, the 20th instead marks the beginning of autumn!

Another equinox myth: eggs stand up on end only on the equinox because “gravitational forces are balanced.” Or something. Actually, they’ll stand up on end on any day, if you’re careful enough. Gravity just doesn’t work that way. Neither do eggs.