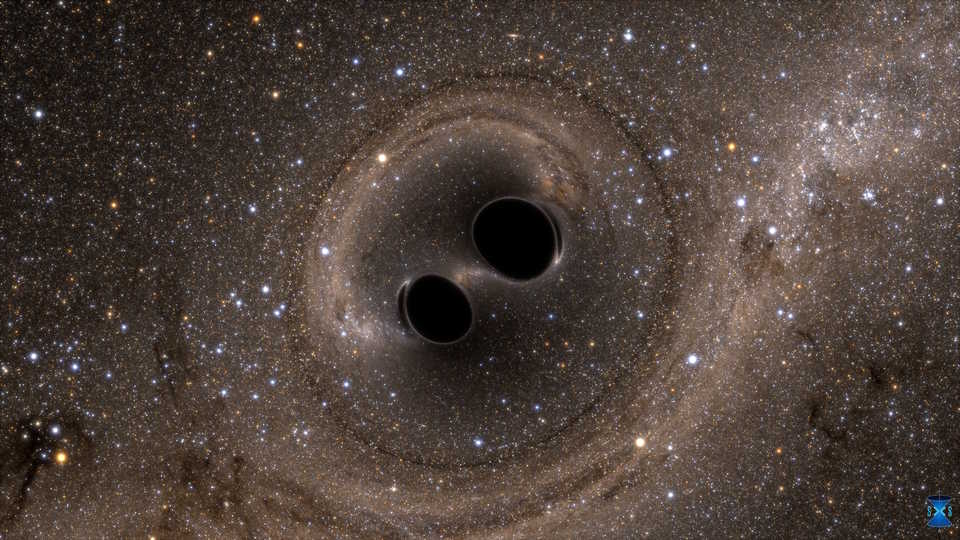 The secret to healthy deep spaceflight? Dried plums. At least if you want to prevent bone loss, according to an article in Scientific Reports this week.

A team led by Ruth Globus and Ann-Sofie Schreurs, both of NASA’s Ames Research Center, tested male mice to understand what might help protect them from bone loss during exposure to radiation. Unlike radiation doses experienced on the International Space Station (ISS), long-duration space missions outside the protection of Earth’s magnetosphere—the magnetic field that envelops our planet—may lead to exposure to levels of ionizing radiation capable of causing bone loss. So sending a real Mark Watney to Mars could be detrimental to the astronaut’s health.

But a few dried plums could do the trick, the researchers report. The team discovered that dried plums are most effective (more effective than antioxidants, dihydrolipoic acid, and ibuprofen) in preventing bone loss after irradiation in mice from both gamma rays (as used in radiotherapy) or simulated space radiation. Further studies are required to determine the active component in plums that is responsible for this protective effect and if the findings can be replicated in humans. And not just humans bound for space, but those who have undergone cancer treatment, too. –Molly Michelson

Hundreds of Galaxies Found Hiding behind the Milky Way

From dark locations, stargazers looking into the night sky at the right time of the year can see the faint, hazy band of the Milky Way crossing the sky. With its brightest region best-positioned for viewing from the Northern Hemisphere in mid-summer and early fall, this ghostly band is our inside perspective on the disk-shaped galaxy in which we live, composed of hundreds of billions of stars so far away that we only see the glow of their combined light. Although wispy-looking to the naked eye, the galaxy is so large that the light of stars at its outer edge takes about 100,000 years to cross the diameter to the opposite rim—a distance referred to by astronomers as 100,000 light years.

Still, even accounting for the immense spaces between stars, the total amount of stars and other interstellar material within our galaxy—particularly dust and gas—is enough to obscure our view of more distant galaxies beyond. Imagine a stack of transparent panes of glass or sheets of clear plastic. Individually, they seem clear enough, but the view through the entire stack is foggier and—with enough layers—is very effectively obscured. For a similar reason, astronomers have never had a clear look at the Universe along the plane of the Milky Way because of all the intervening material. As a result, 3D models showing the large-scale distribution of galaxies have an hourglass shape not because that’s the shape of the Universe, but rather because we don’t have enough information along the plane of the galaxy, where the view is blocked—an area dubbed the “Zone of Obscuration.” Observing at certain wavelengths, such as infrared, can reveal the emissions of some distant objects, but matter within our galaxy can emit energy at similar wavelengths and confuse the picture. Because of this, astronomers have struggled for decades to map the distribution of galaxies behind the band of the Milky Way.

In a study published in the Astronomical Journal, a team of astronomers led by Lister Staveley-Smith of the University of Western Australia announced that they have observed 833 galaxies beyond the galaxy’s band, 240 of which were previously unknown. Using the Parkes Radio Telescope in New South Wales, Staveley-Smith and collaborators from Australia, South Africa, the U.S., and the Netherlands employed a new instrument called a multibeam receiver that allowed them to survey the sky faster than previously possible, penetrating crowds of stars and clouds of dust.

The team confirmed several large concentrations of galaxies that could help to explain the Great Attractor: a mysterious “something” tens of thousands of times more massive than our galaxy that appears to be pulling on us and hundreds of other galaxies, causing acceleration faster than accounted for by the normal expansion of the Universe. The hundreds of new galaxies found—each containing about 100 billion stars—could constitute at least part of the Great Attractor’s mass. Beyond it, however, the Great Attractor itself is being drawn toward an even larger, more distant structure called the Shapley Supercluster, which may be an additional factor causing the Milky Way’s anomalous motion. More work for Staveley-Smith and his colleagues! –Bing Quock

LIGO and the Unseen Universe

Gravitational waves detected! Big news! But why? It’s almost on par with hearing from distant aliens and the Laser Interferometer Gravity wave Observatory (LIGO) may have uncovered a similarly perspective-shifting phenomenon.

Gravity waves are not a new idea: Einstein predicted them a century ago as an extension of his General Theory of Relativity, which treats gravity as a deformation of space and time. His prediction appeared sound, but gravitational waves seemed like a sort of tantalizing specter—probably omnipresent, but indetectable. Various ideas for potential detectors rose and fell over time, but recently in Louisiana and Washington (state), the LIGO team attached huge vacuum tubes to an astoundingly sensitive light detector. By shooting a laser down the four-kilometer (2.5-mile) tubes and bouncing it off a carefully placed mirror, the beam was designed to interfere with itself, canceling out the laser light waves’ peaks and troughs exactly. Any change in distance will alter the the perfect tuning that allows the lasers to cancel out, producing a detectable change. The LIGO instruments are so sensitive that slight vibrations must be accounted for—including vibrations from nearby footsteps or distant traffic. There are two detectors at each site, positioned perpendicularly to one another with the expectation that a passing gravity wave should act inversely upon them, squishing one and stretching the other by minute amounts.

And by “minute amounts,” we mean super duper teeny tiny amounts. Like, less than one tenth the diameter of a proton. You can squeeze a lot of protons along a four-kilometer vacuum tube, and the equivalent achievement in more space-y terms would be measuring the distance to the nearest star, which lies 4.3 light years or 40,000,000,000,000 kilometers (25,000,000,000,000 miles) away, to within the accuracy of the width of a human hair. Give or take.

So, what was detected? In the early hours of September 14, not long after the instruments were calibrated, a sort of “rising tone” registered in Washington and Louisiana a mere seven milliseconds apart. While no researchers were present at the time, the event was logged by automated systems and discovered the day after. The magnitude of the observation and its clarity were surprising, but the frequency was far lower than the potential signals of neutron stars—the signals of colliding, massive black holes.

After months of analysis, the story of the signal is being deciphered. A pair of black holes (weighing in at 36 and 29 times the mass of the Sun, respectively) drew each other into a death spiral. As they approached one another, they spun faster, completing 250 orbits per second right before merging. When the merger occurred, they formed a single black hole 62 times the mass of our sun…

Wait a second! Are we doing the math wrong? 36 plus 29 equals 65, not 62! But the math is correct: the additional mass was converted into energy! (Remember the equation Einstein is best known for, E=mc2, which describes the equivalence of matter and energy.) Thus, the final collapse of the two black holes converted three times the mass of the Sun directly into energy in a whopping one-fifth of a second. This massive discharge of energy caused the contraction of space recorded by the LIGO computers.

Still trying to wrap your head around the achievement? Check out this great video from Caltech, which explains it visually.

How frequent are these black hole mergers? What else can we detect? What are the greater implications of this technology? Only time will tell, but finding more ways to understand the Universe always generates as many new questions as answers. –Josh Roberts and Ryan Wyatt