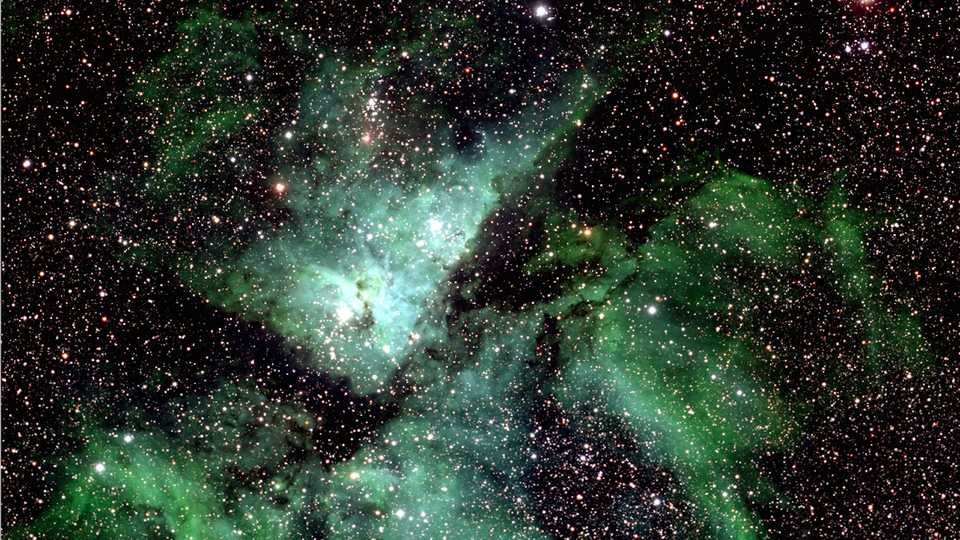 At the end of September, in the face of another threatened government shutdown, Congress passed a temporary continuing resolution that maintains government funding at 2015 levels through December 11. Last year’s budget included funding for NASA’s Planetary Science Division, which operates the Mars Exploration Rover B (or “Opportunity”), which has been operating on the Red Planet since 2004, and the Lunar Reconnaissance Orbiter, which has been circling the Moon since 2009. Both missions are still ongoing and productive and enjoyed full funding last year.

But the budget plan doesn’t bode well for the Mars and Moon missions. Limitations set by the Office of Management and Budget require that under the continuing resolution, operational funding be cut to whichever number is lower: either last year’s budget or the proposed FY2016 budget. Unfortunately, perhaps in a gamble that it would be restored, the White House budget proposal for the upcoming fiscal year slashed the Planetary Science Division’s budget by $78 million, including the $35 million needed to support these two popular missions. So these two popular spacecraft are suddenly strapped for cash.

Opportunity was one of two robotic field geologists sent to Mars. During its eleven years roaming the surface, it has found evidence of flowing liquid water, observed changes in the martian seasons, weathered the passage of dust devils, observed the martian moons Phobos andDeimos as well as the planet Mercury passing in front of the Sun, photographed a comet in the martian sky, discovered meteorites on the surface, and smashed the record for distance traveled by a wheeled vehicle off Earth by passing the 26.2 mile mark in March 2015.

LRO was designed to take high resolution images of the Moon’s surface in preparation for future human landings. It observed the impact of the Lunar Crater Observation and Sensing Satellite (LCROSS) at the Moon’s south pole, which was an attempt to see if water ice was contained in the soil at the impact site. It also photographed the six Apollo landing sites at a high-enough resolution to reveal the instruments left by the astronauts and the tracks left in the lunar dust by their activities. The images even show the shadows of the American flags planted at five of the locations (the flag at Tranquility Base, where the Apollo 11 mission landed in 1969, was apparently blown down when the ascent stage of the lunar module lifted off for the return to Earth).

For the time being, according to Jim Green, Director of the Planetary Science Division, even with the budget reductions, this is not the time to panic. The funding needed to continue operations for Opportunity and LRO could be transferred from other projects, although this would affect the development and operation of other planetary missions. Except during the heyday of the Apollo Moon missions, NASA funding has typically amounted to about one-half of one percent of the national budget. –Bing Quock

Having completed observations from its High Altitude Mapping Orbit (HAMO) of 915 miles (1470 kilometers) above the dwarf planet Ceres, NASA’s Dawn spacecraft was instructed to fire up its ion engine to begin descent to its lowest and final mapping orbit (Low Altitude Mapping Orbit, or LAMO), only 235 miles (380 kilometers) from the surface. The spacecraft has been circling Ceres since March, gradually descending to successively lower orbits, and it is expected to reach LAMO in early December.

In the meantime, although an embargo on many images from HAMO remains in effect until publication of related research in Nature, the mission team recently released roughly 4,500 images through its “Rotation Characterization 3” orbit, 8,700 miles (14,000 kilometers) from Ceres, while it could still capture the entire globe in a single image as it rotated beneath the spacecraft. From these images, a global model of Ceres can be assembled. While the color itself is still a rather flat gray, manipulation of contrast and color saturation reveals subtle variations on the surface of Ceres, which may help reveal details of its composition and morphology.

Giuseppe Piazzi discovered Ceres on New Year’s Day 1801. Initially categorized as a planet between the orbits of Mars and Jupiter, its faintness indicated a very small size—and then, when more such tiny “planets” were discovered, they were reclassified as “asteroids.” (Does this story sound familiar?) However, old habits die hard, and a half-century passed before the term was universally (so to speak) accepted. In 2006, Ceres was again reclassified as a “dwarf planet,” but it remains the largest and most massive object in the main asteroid belt and is the only dwarf planet in the inner solar system. –Bing Quock

46-Billion-Pixel Look at the Milky Way

This week, astronomers at Ruhr-Universität Bochum released the largest astronomical image to date—a 46-billion-pixel compilation of our Milky Way galaxy. (For comparison, the famous Hubble Ultra Deep Field image of distance and ancient galaxies is closer to a paltry 38.5 billion pixels.)

Over a span of five years, a team headed byRolf Chini utilized the university’s telescope in Chile’s Atacama Desert to monitor our galaxy in the search of objects with variable brightness. These could include any object whose brightness varies, such as a star with a transiting exoplanet or two stars orbiting each other. The data are being compiled for Moritz Hackstein’s PhD thesis—a catalogue of the Milky Way’s variable objects of medium brightness. So far, over 50,000 previously unrecorded variable objects have been discovered.

The Milky Way at this scale is far too large to capture in a single shot, so the final image is a composite of 268 images, individually photographed in several-day intervals.

Just in case your photo software can’t handle an image of this size, the team built an online tool to explore the picture! Viewers can zoom in and and out, adjust settings, and even locate certain stars and celestial objects. –Elise Ricard