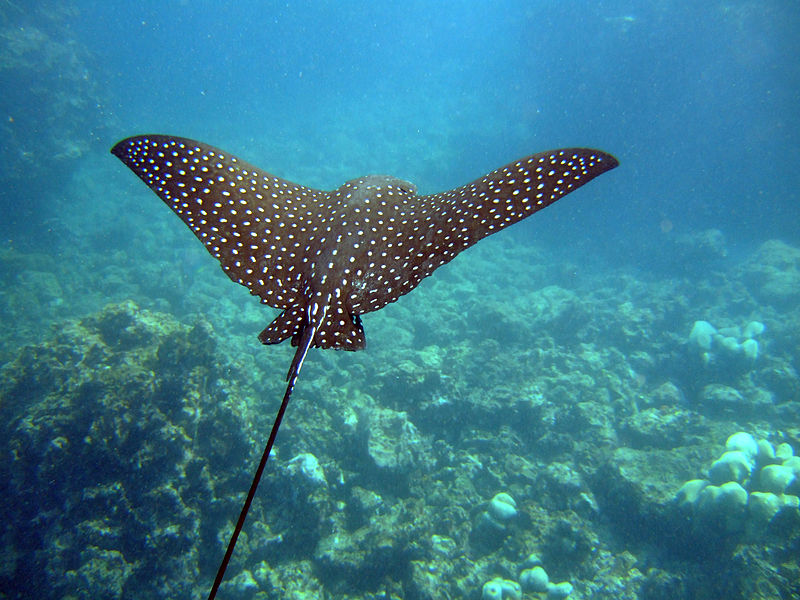 It’s no secret that sharks are in trouble. We’ve reported on that here in Science Today many times. But a recent study measures exactly how much trouble—determining that one-quarter (249) of 1,041 known shark, ray, and chimaera species (all cartilaginous fishes) globally fall under threatened categories on the IUCN Red List.

Dave Ebert, an Academy researcher and faculty member at Moss Landing Marine Laboratories, is one of several international authors on the study. “We found that a quarter of the species rated as near-threatened or higher, but [the study] also highlighted that a lot of those threatened species are the rays, plus a lot of the lesser known sharks as well,” he says. “We have an even larger percent of species, 45 or 47 percent, that are listed as data deficient, which means we know so little that we can’t even make an assessment on them.

“Everyone gets worked up about the white shark and whale shark—the high-profile, charismatic species—but a lot of those already have a lot of protections in place due to regional government politics, CITES and stuff, while a lot of other species we know nothing about are potentially at risk and not even [on] anyone’s radar,” he continues. “No one’s even really looking at the rays, and then we find that a high percentage that really need to be looked at.

“A lot of these species we’re studying, we don’t have any idea what to call them, and it’s hard to go out and develop any kind of good management practices or conservation when you don’t even have a name for any of these things."

Overfishing and bycatch are leading causes of the declines in these populations."Two species I recently described from the Philippines are the angel shark, Squatina caillieti, and the recent sawshark, Pristiophorus lanae. They are likely being caught as bycatch, but we have no idea whether they are being impacted or not," Ebert says.

He also lists habitat destruction as another threat to these fish. “Lots of those areas are being destroyed by development, severely impacting species in parts of world. If you’re in the U.S. or Australia, you can have certain regulations in terms of restricting, but you get into Africa and Asia and there’s very little regulation, very little enforcement.”

Hopefully this study will raise awareness about the plight of these charismatic creatures—and the need for greater protections. “The genesis of the project was to stimulate enough interest to make people aware that there’s a lot more out there than just popular ones, and a lot of these are species that really need to be looked at,” Ebert explains. “We need to develop ID guides so people can go to different areas and find out if certain species are still even around out there.”

The study is published in eLife.