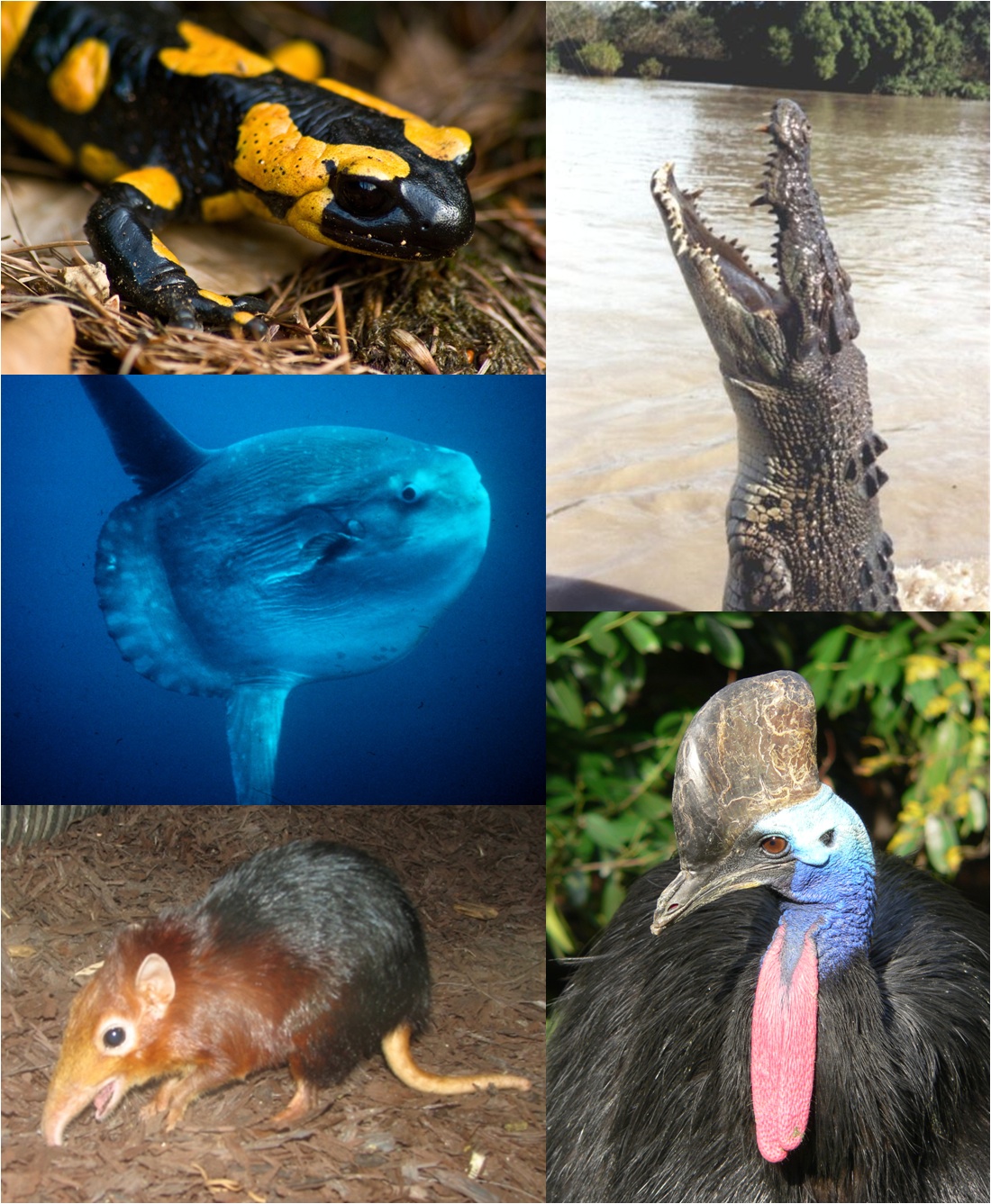 The International Union for the Conservation of Nature (IUCN) Red List of Threatened Species was updated yesterday in a paper published in Science online. The study was published to coincide with the UN Convention on Biological Diversity meeting in Nagoya, Japan that comes to a close on Friday.

Much of the news is alarming. Using data on more than 25,000 species, the current results show that, on average, 50 species of mammals, birds and amphibians move closer to extinction each year due to the impacts of agricultural expansion, logging, over-exploitation, and invasive alien species.

Birds are faring the best, amphibians, the worst. The paper highlights that the percentage of species threatened among vertebrates ranges from 13% of birds to 41% of amphibians. Although the study focused on vertebrates, it also reports on the levels of threat among several other groups assessed for the IUCN Red List, including 14% of seagrasses, 32% of freshwater crayfish, and 33% of reef-building corals.

The study involved some 174 authors from 115 institutions and 38 countries. It was made possible by the voluntary contributions of more than 3,000 scientists under the auspices of IUCN's Species Survival Commission. One of the authors is the Academy’s own mammalogist Galen Rathbun, who contributed data to the report on the status of the members of the Afrotheria supercohort, an ancient group of African mammals that includes elephants, sea cows, hyraxes, sengis (also known as elephant-shrews), tenrecs, golden moles and aardvarks. Of the 83 species currently recognized in this supercohort, 30 are considered Threatened, and an additional eight species are considered data deficient—these species are quite possibly threatened, but scientists don’t know enough about their distribution to be able to assign them a status.

Now for the good news in the report—conservation programs are working. This is the first study to present clear evidence of the positive impact of conservation efforts around the globe. Results show that the status of biodiversity would have declined by almost 20% if conservation action had not been taken.

The study highlights 64 mammal, bird and amphibian species that have improved in status due to successful conservation action, including three species that were extinct in the wild and have since been re-introduced back to nature-- California Condor, the Black-footed Ferret and Przewalski's Horse. (Last spring, Science in Action produced a video on the Condors’ recent success at Pinnacles National Park.)

Can we learn from this and expand these conservation efforts? An article in Nature concludes this way:

Although the Nagoya negotiations are currently stalling on detailed aspects of conservation funding and access to the resources of ecologically rich nations, [lead author of the study, Michael] Hoffmann remains optimistic. As he concludes from his review of conservation efforts: "We can really turn things around and that's a powerful message — you should never give up hope."