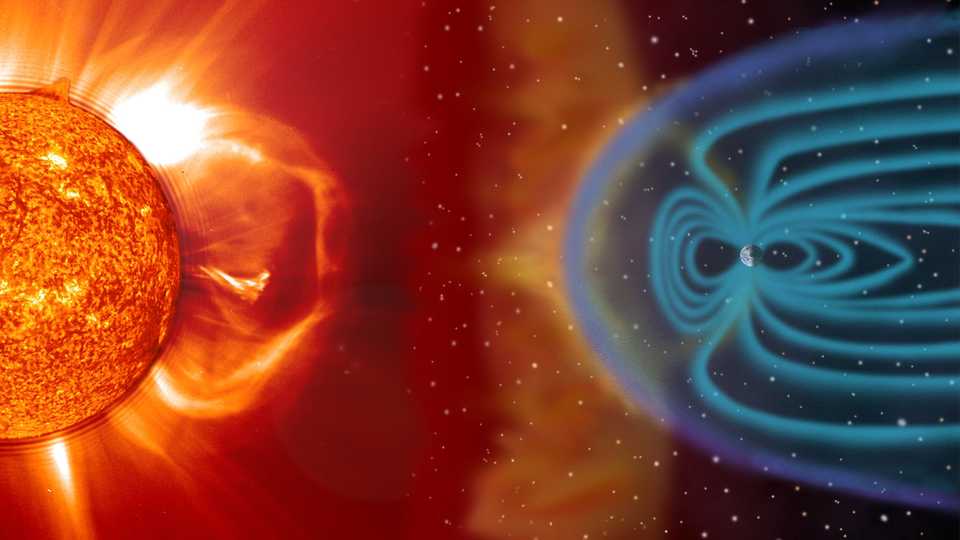 It has been about 60 years since Frank Drake presented his eponymous equation suggesting a way to estimate the probability of extraterrestrial civilizations existing all around us. The equation is a long series of unknown probabilities, and much of the progress in the search for extraterrestrial life in the decades since its development is nailing down specifics. With some, we are (ahem) light years ahead of where we started—for example, we didn't know of any other confirmed planets when the Drake Equation was first formulated, and today we know of at least 3,700—whereas with others, we are still back at square one. And new variables keep poking up as we refine the ones we already have.

Take, for example, the search for water. In many ways it’s synonymous with the search for extraterrestrial life, and we continue to find places in our solar system with liquid water. It seems that, while it may be the most important factor for life, it is also all over the place. On the other side of the equation, some factors seem to have risen in their importance as of late. Solar radiation and its long term effect on molecules is one of those.

The Sun supplies us with the energy we need to survive, but it also gives off plenty of other particles that are not conducive to life. There are also massive, charged particles such as alpha and beta particles that have enough momentum to blow apart all sorts of molecules (which we are made of). We call this stuff the solar wind, and it is more threatening than its name suggests.

That said, here on the surface of Earth, we don’t have to worry about it much. The most dangerous particles are those with electromagnetic charge, the vast majority of which are stopped by our planet’s gigantic magnetic field. The rest quickly shed their momentum as they crash through the atmosphere. These defenses allowed life as we know it to evolve, but they’re also more or less exclusive to Earth. Life doesn’t have these protections elsewhere in the Solar System.

Long term exposure to direct solar radiation is a death sentence for life. Since the discovery of solar wind in the 1800s, protecting humans—and, more recently, our electronics—from this barrage of charged particles has been a critical step to exploring beyond our planet. Much is still unknown about long term effects of radiation on human bodies, and the first data coming back from Apollo-era moonwalkers is less than promising, revealing ill effects on astronauts when they were exposed to solar wind during moonwalks.

Humans (and our machines) aren’t defenseless, however. Despite the cutting edge technology aboard spacecraft, their protection is surprisingly simple—we try to mimic the shielding provided by our atmosphere, albeit more efficiently. A few centimeters of heavy atoms or a few inches of water (in fact, bags of drinking water that line the walls on the International Space Station comprise one of the layers of radiation protection because hydrogen is a particularly good radiation shield) can be as effective as a much thicker layer of gas. If you’ve worn a lead vest while getting X-rays at your dentist’s office, you’re familiar with this concept in action.

We aren’t the only organisms adapted to this threat. We’ve found microbes capable of thriving in conditions that are orders of magnitude worse than those of the Apollo missions. That said, while there are extremophiles living in these conditions now, there is no indication that life could have started there.

Because most of the Solar System is exposed to these sanitizing rays, any evidence of extraterrestrial life will naturally decay over time. Mars has neither the magnetic field nor the atmosphere of Earth, which means that even if ancient Mars was covered in a rich biosphere, it could be undetectable on the current surface. If we want to find evidence of extraterrestrial life, we will have to go deeper.

Speaking of Mars, a recent study from the Curiosity team included findings of organic molecules (which could be evidence of life) a few centimeters under the surface. If we want to find more complete evidence of DNA, or even entire cells, we will have to find sources that are better shielded. That’s actually the explicit goal of the Mars 2020 rover, which will travel to the Red Planet with a long drill able to dig as deep as five meters (about 16 feet) underground. That far beneath the surface, life (or evidence of it) is shielded from the Sun’s rays.

Similarly, on Europa, life may be hiding under the icy surface or in the oceans beneath. Europa gets blasted with radiation in a different way than Mars. In addition to solar radiation, Europa is exposed to radiation channeled by Jupiter’s magnetic field. Complex simulations from NASA JPL show that, despite the large dosage, evidence of life might be protected (therefore preserved) mere centimeters under the moon’s icy shell.

As we continue to explore the Solar System we may find that it is teeming with life hiding just below the surface.