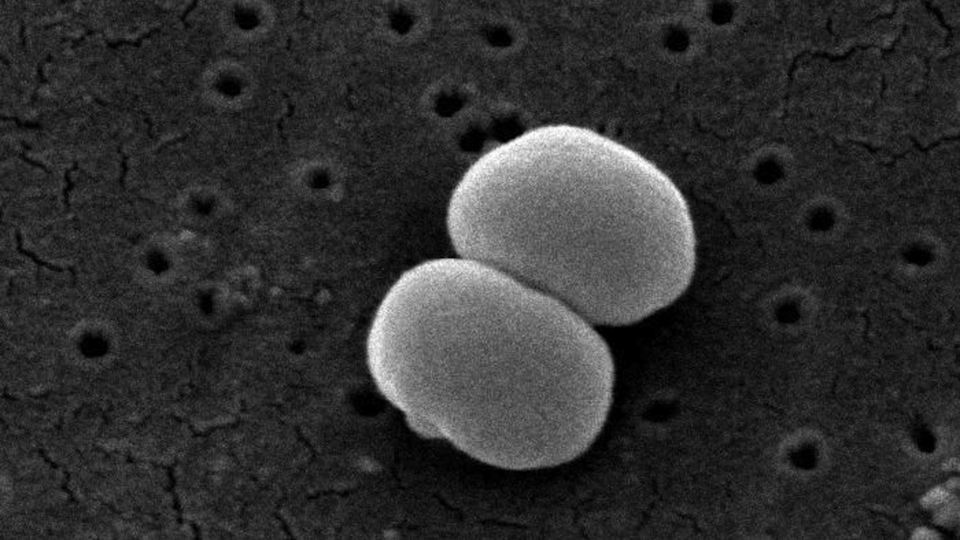 “Every day, we’re surrounded by a vast array of organisms in our homes, most of which we can’t see,” says Noah Fierer of Colorado University at Boulder. “We live in a microbial zoo, and this study was an attempt to catalog that diversity.” The study Fierer co-authored was published this week in the Proceedings of the Royal Society B and highlights the gross, yet diverse, bacteria and fungus we live with everyday.

Several years ago, a citizen science project called the Wild Life of Our Homes recruited over 1,000 people to grab samples from their doorways—the top parts of an external door and an internal door, where people never dust. The citizen scientists then sent their samples on to the lab and patiently waited until this week to find out the identities of their microbial roommates.

Turns out, your household dust harbors a living world that is incredibly diverse: on average, each home contains more than 5,000 different species of bacteria (including human fecal bacteria) and around 2,000 species of fungi. And, perhaps not surprisingly, the microbes are extremely indicative of where you live on the globe and the other inhabitants of your household. The fungal communities tend to be more predictive of a home’s location while bacterial communities provide clues about the identity of its residents.

“Geography is the best predictor of fungi in your home. The reason is that most fungi blow in from outdoors via soil and leaves,” says Fierer, noting that a home in the upper Midwest, for instance, will harbor distinct fungi compared to a home in the Southeast.

From the bacterial samples, the researchers could confidently predict which homes had cats, which had dogs and, to a lesser extent, the gender ratio of the residents. Homes with only male occupants, for example, will have a different bacterial makeup than those with both male and female occupants.

This type of sampling could be a new tool for forensics experts or allergy research, the scientists say. Still, the exact identification of these microbes has a long way to go, as Sarah Zhang points out in Wired: “... not all microbes can be cultured; 90 to 99.9 percent cannot… Scientists are surveying the microbial world, but it’ll be while before they amass enough knowledge to really figure out what to do with it.”