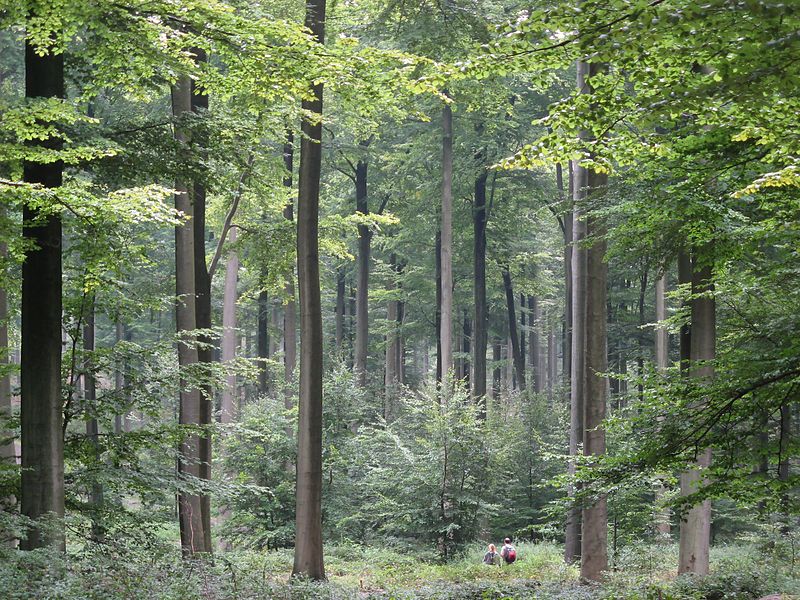 This week, the White House announced the Climate Data Initiative to release government data to find new solutions to climate change. According to their blog, GIS software will be available to

12 cities across the country to create free and open “maps and apps” to help state and local governments plan for climate change impacts. Google will donate one petabyte—that’s 1,000 terabytes—of cloud storage for climate data, as well as 50 million hours of high-performance computing with the Google Earth Engine platform… And the World Bank will release a new field guide for the Open Data for Resilience Initiative, which is working in more than 20 countries to map millions of buildings and urban infrastructure.

National Geographic says that while the data won’t be “digestible” to non-scientists at first, the government is challenging researchers and developers to make it so in the future.

Other organizations and individuals have already started the process of putting technology in the hands of individuals to track our changing planet. Puneet Kishor, who works at Creative Commons, believes in data-sharing so extensively that he created earth-base as a side project. “Earth-base is both a platform for storing, accessing and analyzing Earth science data and building apps from it, as well as an app built on the platform,” he wrote in an email. “Earth-base started as an attempt to make earth sciences data available in a flexible manner, arranged and query-able by space and time.” With the Earth systems data available on earth-base, Kishor wants developers to create their own apps to make the information readily available to all—this can include climate change information and also earthquake and species information, too.

Surveying species in your backyard and on your travels is one of the aspects of iNaturalist, an app that lets users track their observations in nature and identify species as part of a community process. “iNaturalist is an online social network of nature lovers all around the world who post photos and sounds of their findings from nature,” explains Ken-ichi Ueda, one of the co-founders of the app. It’s fun and social, but also really important, says co-founder Scott Loarie:

We're increasingly cut off from nature; we spend all our times looking at our iPhones. We also don't have the information necessary to protect biodiversity. We can't make good decision about how to manage our biodiversity because we don't have enough data. And what's exciting to me about a system like iNaturalist is that it addresses both of these problems at the same time. By people engaging with iNaturalist, they are getting outside they're learning about their backyards, but we're also crowd sourcing the data that we need to make good decisions.

(This is one of the reasons the Academy partnered with iNaturalist on our citizen science projects.)

Finally, last month saw the launch of Global Forest Watch, a “monitoring system that integrates several data sources — including satellite imagery and publicly available statistics — to track forest cover, loss and use,” according to Nature News. A partnership between the World Resources Institute, Google and several other organizations, the project allows users to track deforestation around the world from their own computers. With instructional videos and how-tos, the organizers hope that governments, scientists and concerned citizens around the world “detect illegal forest clearing and target forest law enforcement efforts,” “better manage forests and improve local livelihoods,” and “learn more about the state of forests and participate in forest monitoring.”

How will you view our planet?