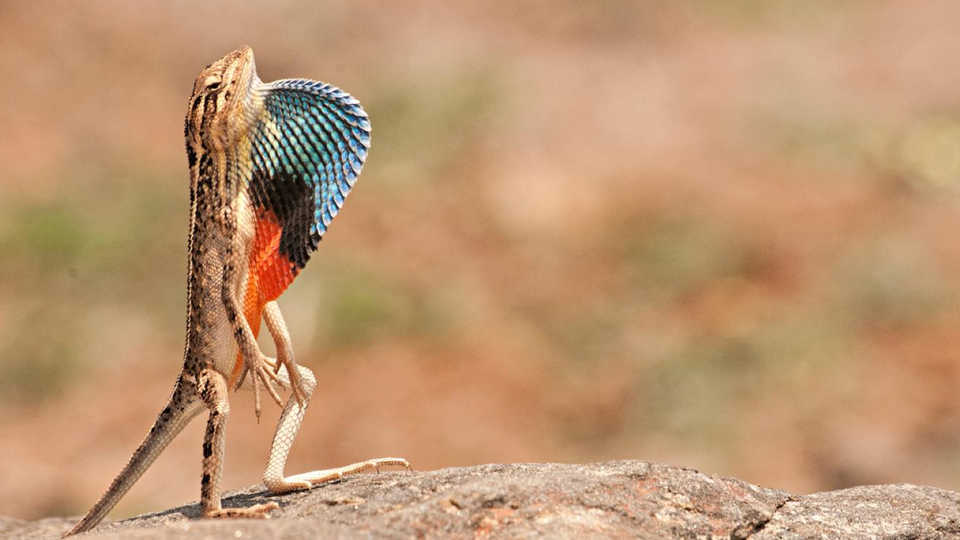 New Discoveries is a collaboration between Stanford and the California Academy of Sciences appearing on the second and fourth Wednesdays of every month. Here we highlight new species discoveries, adding to our knowledge of the increasingly fragmented natural world around us.

“We should preserve every scrap of biodiversity as priceless while we learn to use it and come to understand what it means to humanity.” -E.O. Wilson

Calling it a potential Alaskan climate bellwether, scientists published a new paper identifying the first new butterfly species in Alaska in 28 years. The discovery occurred when researchers realized that the new Tanana Arctic butterfly is distinct from the Chryxus Arctic (Oeneis chryxus) and that it had been misclassified as for the last sixty years. If the Tanana Arctic butterfly, which has been endemic to Alaska since the last ice age, is forced out of its habitat by warming weather, it will serve as evidence of the changing Arctic climate.

These new species are a head-scratcher if only for the fact that they were only described a few weeks ago. Five new species of fan-throated lizards were discovered after an exhaustive three year study that covered 160,000 square kilometers (61,776 square miles) in Peninsular India. The males of these ground-dwelling species sport dewlaps that the lizards display when wooing females. Some of the dewlaps, such as Sarada darwini’s, pictured above, are so incredibly brightly colored, it makes you wonder how these lizards remained hidden and undescribed for so long.

A new fish species, Myloplus zorroi, was published earlier this month in ZooKeys. Discovered in the Madeira River basin in western Brazil, the fish is 45 centimeters (18 inches) long and a relative of piranhas and pacus. Unlike piranhas, M. zorroi is a vegetarian with specialized teeth for grinding seeds. As you might have guessed, the fish is named for the fictional character Zorro, as well as a well-known Brazilian ichthyologist, Mauricio Camargo-Zorro.

Dolomedes briangreenei, or the Brian spider, was introduced to the world two weeks ago at the World Science Festival Brisbane. A fierce hunter, this Australian beauty uses vibrations in the water to detect prey, stealthily swimming after it and injecting it with venom once caught. It can capture prey three times its size, munching on tadpoles, fish, frogs, and even the invasive cane toad! The spider is named for American physicist Brian Greene, “an homage to the animal’s ability to detect and navigate by subtle waves in the water (waves are a fundamental phenomenon in physics),” according to National Geographic.