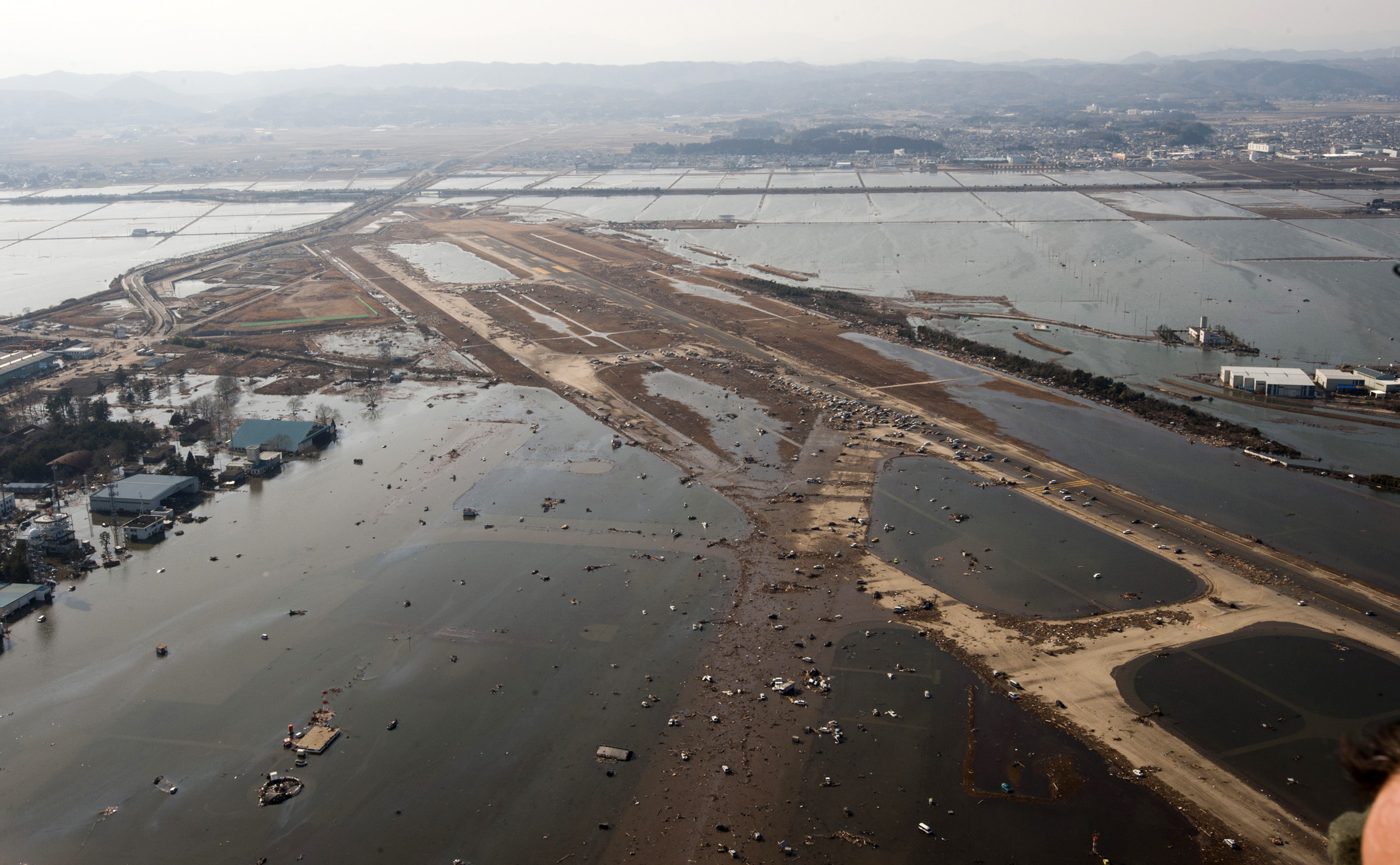 With the AGU meeting in town, it was a great week for science news! We covered several topics on Tuesday, Wednesday, and Thursday—and we’ll highlight a few more of them here for you.

Monday’s sessions included several discussions about the 2011 Tohoku tsunami in Japan—its effects on the local population and on far-reaching areas as well as how we can forecast future events.

One of the biggest surprises came during a presentation by Satoko Oki of the Earthquake Research Institute. She collected data from Japanese residents before and after the 2011 tsunami and found them less prepared for tsunamis after the Tohoku hit! When polled post 2011, they misidentified the minimum wave height from which to evacuate. They had correctly identified the minimum height less than a year before. The 80beats blog in Discover identifies the problem succinctly:

The Tohoku tsunami was so large–about 130 feet–that it may have dragged people’s expectations of what’s dangerous higher.

Another presentation revealed why the tsunami was so devastating—it was a “merging tsunami.” NASA researchers found that the tsunami doubled in intensity over rugged ocean ridges, amplifying its destructive power at landfall. This animation on NASA’s website illustrates the direction and power quite well.

The discovery helps explain how tsunamis can cross ocean basins to cause massive destruction at some locations while leaving others unscathed. The data raise hope that scientists may be able to improve tsunami forecasts.

Switching perspective from the oceans to outer space… NASA and NOAA held a joint workshop Tuesday on preparing for the solar max. As solar storms increase over the next 20 months or so, we can be prepared for what might and might not happen. This might remind you of a press briefing held earlier this year at the AAAS meeting that we covered here. It certainly reminded us how active the Sun can be, even during quiet times, as shown in this beautiful NASA video of SDO’s first year in space.

Finally, the Academy’s own Peter Roopnarine presented at the meeting on his research on oysters in the Gulf of Mexico. With colleagues, Peter has been testing for contaminants in the shells of oysters before and after the spill and hopes to model the spread of contaminants to other species through the food web. Check out this Science in Action video to learn more.