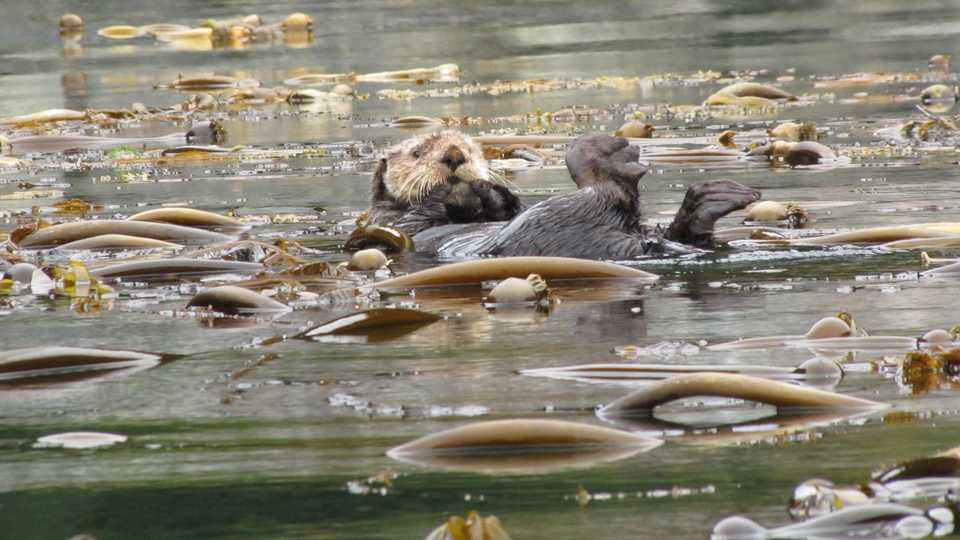 Believe it or not, kelp is an ocean rockstar! These humble seaweeds reside in cold coastal waters worldwide (except Antarctica) and provide billions of dollars worth of ecosystem services such as fish feeding grounds and coastal storm protection. “Kelp forests support an incredible diversity of species and are of rich economic and cultural value to humans,” says scientist Kira Krumhansl of Simon Fraser University in British Columbia. Krumhansl and her colleagues published a study this week that finds many of these algal forests are doing well, while other marine life—due to warming waters, ocean acidification, and climate change—are not.

“Kelp is a rockstar of resilience; in many places, it's managed to hold its own against environmental change," says co-author Jarrett Byrnes of the University of Massachusetts. The team found 35 percent of the kelp forests they studied displayed no changes in the past 50 years, 27 percent had increases, and 38 percent had visible declines. This indicates that, despite negative effects of climate change, local management can play a major role in species survival by easing damage from impacts such as fishing, pollution, and coastal development. “There is a sense that local efforts to protect and recover ecosystems are futile in the face of global environmental change,” says co-author Fiorenza Micheli of Stanford. “Our findings show that local drivers of kelp forest decline can combine with and exacerbate the effects of global drivers, or even outweigh them in some cases. So, local management can be effective in maintaining or recovering these diverse and valuable ecosystems.”

And local managers often rely on volunteers to help them monitor the health of kelp forests. Last summer, we had the chance to sit down with Dan Abbott, Reef Check’s regional manager in central California. “Reef Check is a worldwide foundation that trains volunteer SCUBA divers around the world to do scientific monitoring of biological resources,” he explained. “In California there’s a shortage of sort of quality scientific data on the state of kelp forests, fish stocks, and sea stars. And so our volunteers go out and collect all this data so that people have a better idea of what's going on and what needs to be done to protect kelp forest environments.

“There’s a set of indicator organisms, which are organisms that give a kind of an overall picture,” he continued. “So you don’t want to go out there and count everything that you see. It would take a really, really long time. So we have a short list of animals that are easily identified by SCUBA divers and are abundant. And by sort of keeping track of these organisms it'll give you a better picture of how the whole ecosystem is doing.” These data are then fed to local decision-makers to act if necessary. “All the data that we collect is available online on our Global Reef Tracker,” Abbott told us. “And that makes it available to scientists and marine managers of government agencies, who can go on there and download that data and use it to make sort of scientifically-informed decisions on various management actions.”

And according to the authors of the recent study, these regional decisions will make a difference in allowing rockstar kelp to thrive. “Despite global threats like climate change and ocean acidification,” says author Mark Novak of Oregon State University, “the battle to protect our kelp forests of the future may best be fought locally—in the U.S., by states, counties, even individual cities and towns.” 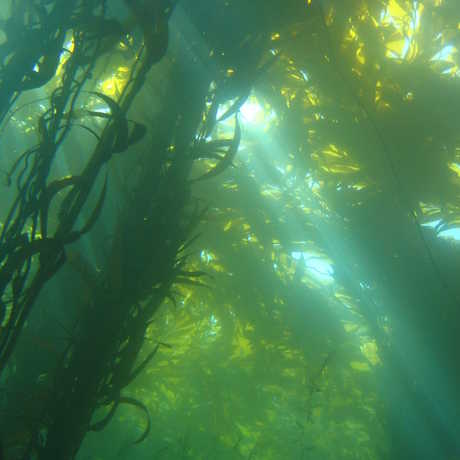 With the help of Surfrider, we're sorting out the different plastic bag measures in this year's election.