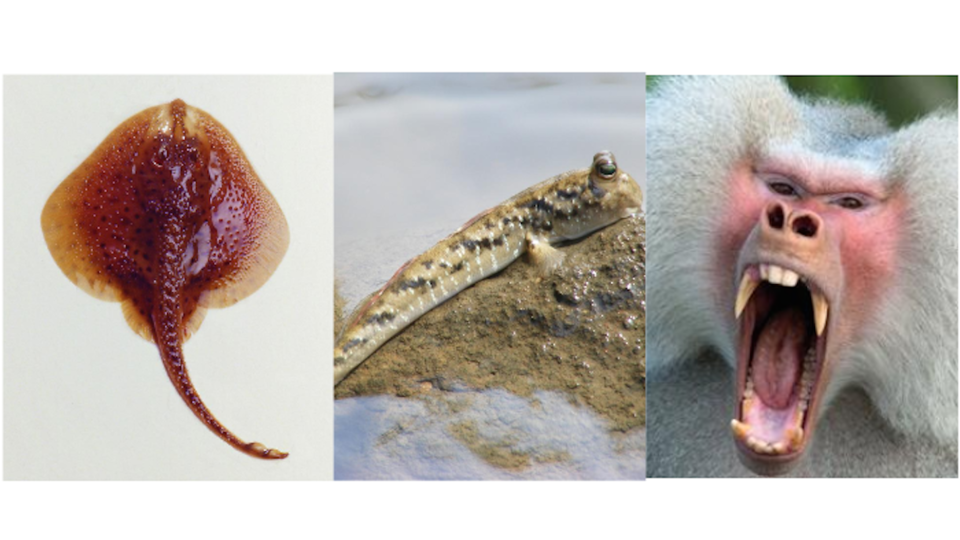 Harvard researchers report they have developed a soft robot that mimics the movements of rays and skates. The batoids, distinguished by their flat bodies and long, wing-like fins that extend from their heads, move in energy-efficient waves that emulate from the front of the fin to the back, allowing the animals to glide gracefully through water. The scientists created neutrally-charged gold skeletons that mimic the stingray’s shape, which were then overlaid with a thin layer of stretchy polymer. Along the top of the robotic ray, the researchers strategically aligned rat heart cells that when stimulated with pulses of light, contract the fins downward. In addition to its potential as an autonomous robot, the team hopes the ray-bot sheds light on human heart movement. Senior author Kevin Kit Parker of Harvard University told the BBC, “It turns out the musculature in the stingray has to do the same thing as the heart does: it has to move fluids.”

Tails: What are they good for?

Observing a robot modeled after mudskippers, scientists from Georgia Tech found that tails were important as life moved from sea to land 385 to 360 million years ago. Mudskippers are fish that sometimes enjoy a “stroll” on land using their fins, occasionally jumping using their tail. The “muddybot” revealed that for climbing sandy slopes, ancient animals could have benefitted from using their tails to propel themselves forward. The tail was also useful for anchorage, so that the robot didn't slide backwards down the slope. Results of the study, reported this week in the journal Science, could help designers create amphibious robots able to move across granular surfaces more efficiently—and with less likelihood of getting stuck in the mud.

Over millions of years, our human and primate ancestors left a trail of teeth that paleontologists such as UC Berkeley’s Leslea Hlusko have followed for clues to our evolutionary history. One such clue was a recent study of primates that determined that the relative lengths of the molars and premolars are an inherited trait much like eye color. So Hlusko and her colleagues measured these traits in the teeth of living and extinct primates, sifting through museum collections around the world. When the scientists looked at how the two traits changed in primates over the last 20 million years, they noticed an unusual shift in tooth shape at the same time apes began to die out and monkeys started to proliferate. This took place about eight million years ago, in the Miocene epoch, as Earth began to warm, the Mediterranean Sea dried up and Africa’s thick forests transitioned to grasslands and savannah. At the same time, numerous species of apes, which had lived across Africa and southern Europe, disappeared, while monkeys evolved more lineages. Today there are 19 monkey genera, and apes have dwindled to only six: humans, chimpanzees, bonobos, gorillas, orangutans, and gibbons.

“Only those apes with a specific range of dental features had a shot, and one of them was our ancestor,” Hlusko says. “That shift was an important first step in our lineage’s evolutionary history, and it set the stage for the evolution of standing up on two legs and pair bonding. And once you start pair bonding you open the door for all kinds of things, like extended childhood and more complex social interactions—all the kinds of things that humans do today.” The study is published today in the Proceedings of the National Academy of Sciences. 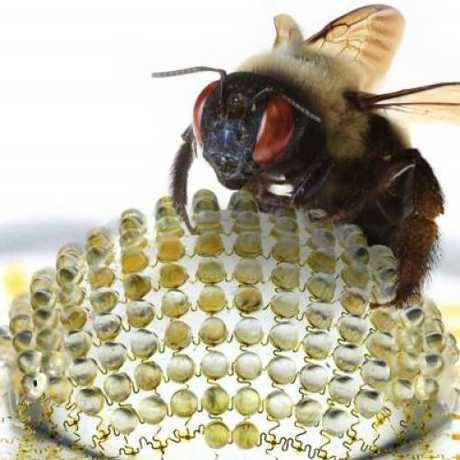 Bio-Inspired Robots
These robots get their inspiration from nature.
image-standard 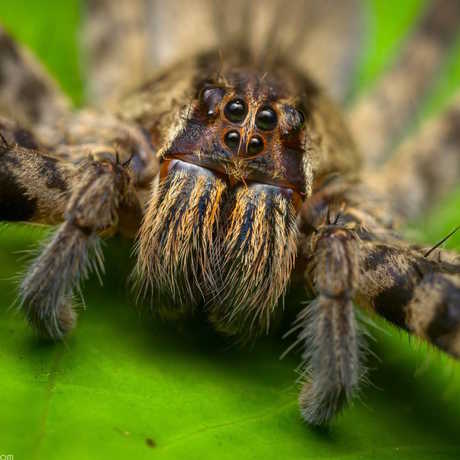 Spider-inspired sensors can track and separate sounds and more. 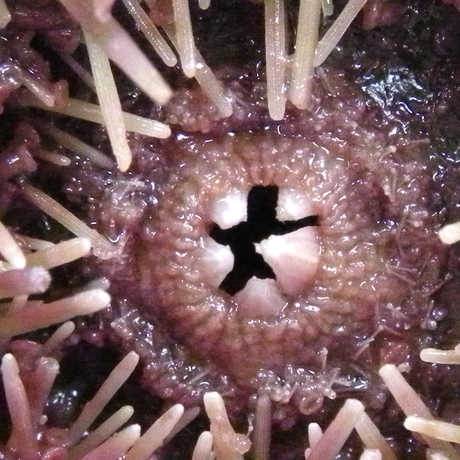 Will urchin-inspired tools soon be deployed to Mars?