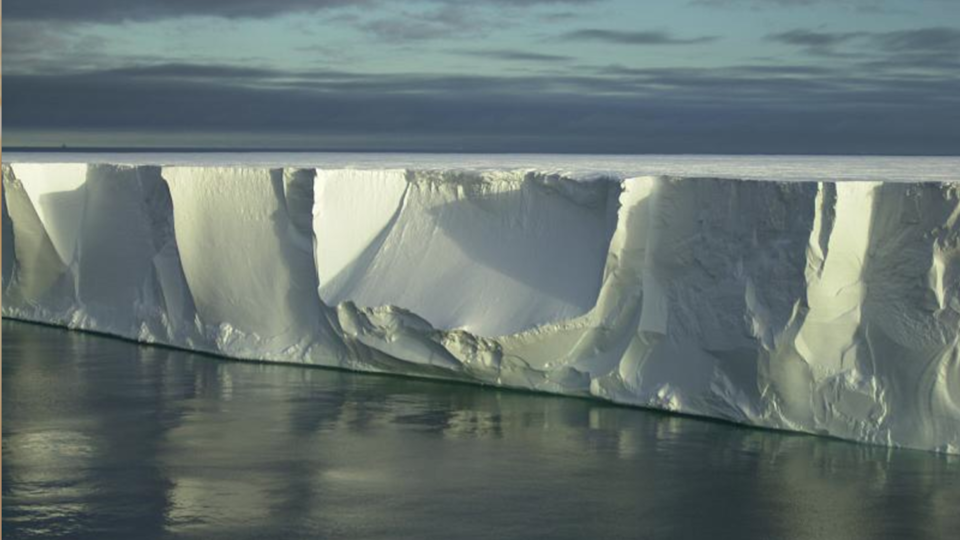 As the planet warms, so do the oceans. More than 90 percent of Earth’s trapped heat goes into the ocean, explained NOAA’s Tim Boyer at this week’s American Geophysical Union (AGU) meeting in San Francisco. But scientists have a hard time measuring that heat. Monitoring ships and 4,000 Argo floats fill in some of the data, but there are gaps in locations such as the southern hemisphere, and deep sea temperatures remain largely unknown.

But what if we could measure the ocean’s heat more completely from space? That’s what Robert Tyler of NASA proposed at a press conference on Monday. It is still in testing stage, but what Tyler and his team are proposing is using Earth’s magnetic field to measure ocean heat. What the wha...? Seawater is a good electrical conductor, and as the tides ebb and flow, seawater sloshes around the ocean basins, causing fluctuations in Earth’s magnetic field. Conductivity and heat content have a linear relationship, Tyler said, allowing the measurements of these magnetic fluctuations to give us a better understanding of ocean heat. (Interestingly, where salinity isn’t constant, such as inland seas and where large rivers flow into the ocean, heat is more difficult to measure.)

Fortunately, the European Space Agency recently launched three satellites to measure Earth’s magnetic field so the incoming data will allow Tyler’s team to test their findings and to refine their idea.

Why is it important to get better data of the ocean’s heat content? NASA scientist Catherine Walker shared information about how Antarctica’s ice shelves are threatened by warming water. Circumpolar currents bring water from depth underneath these sheets and melt the ice more quickly than air temperatures do. And unlike here in California, water at depth is warmer in the Antarctic than surface water. Understanding the actual temperature could help researchers understand which areas are most vulnerable. As we wrote here a few months ago, Antarctic scientists use seals to gather some of these temperatures, but the data is random: “we can’t control where they go,” Walker said.

In addition, warming oceans affect fisheries. Stephanie Schollaert Uz demonstrated how productivity changes when the mid-Pacific warms due to El Niño events. There are fewer phytoplankton (and the fish that feed upon it) during those warm water occurrences. A warming ocean with declining fish could affect economies around the globe. (We’re posting a video later this week about how off of California, a warming ocean is causing a decline in local seafood.)

As ocean temperatures impact processes across the globe, from climate to biodiversity, Tyler said, this new potential magnetic remote sensing technique will offer a more holistic view of our changing planet provide us with a greater understanding of our blue marble of a planet. 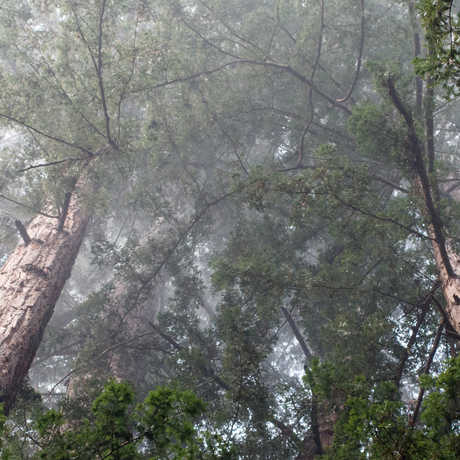 Fog and the Blob

More news from the AGU, including the science of fog, and the mysterious warm water blob.